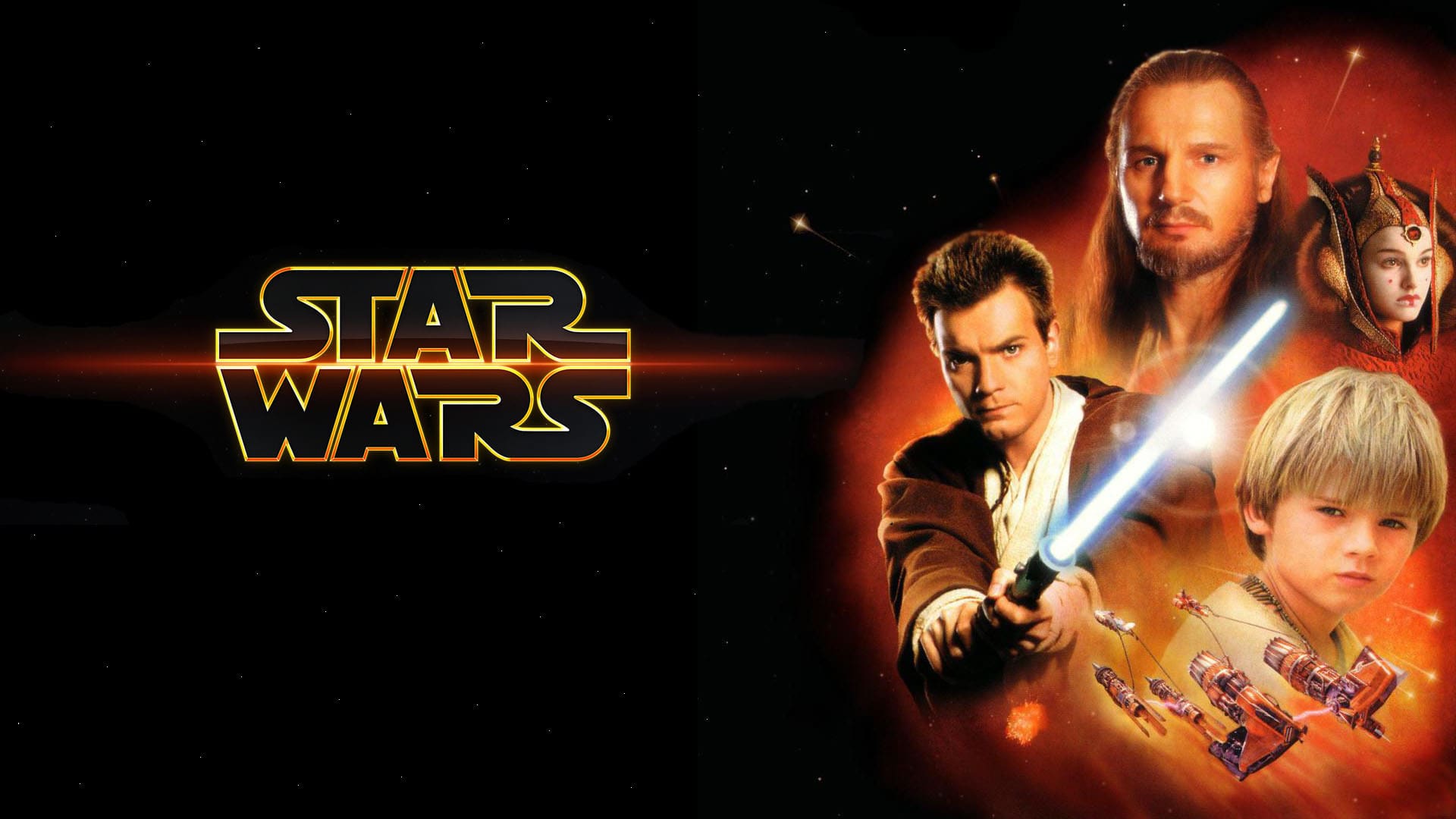 So, this is where to “fun” starts. I have so many conflicting thoughts, about this particular movie, I will definitely have to use two ratings, as I can’t do it any other way. But let’s start from the beginning, shall we? (words uttered by George Lucas in late 90’s).

Unlike most Star Wars fans, I grew up watching the originals alongside the prequels (born in 1991) so I was introduced to both of them almost simultaneously. And even as a kid, not knowing anything about cinema, the cult status Star Wars had established over the 20 years (again, we are in the 90’s, the Internet wasn’t THE thing yet and I couldn’t understand English) I could tell the movies felt differently, and not just “the old ones looked worse, the new ones looked better” way. There was something about the prequels I couldn’t place. I think I do get it now – these are all sole responsibility of George Lucas, whereas the original trilogy had different writers/directors. And as much I admire George for everything he’s done, he should’ve had somebody else take a look at the script, as that’s by far the weakest part of this movie. Some things you can’t deny from the prequels, they enriched the Star Wars universe with new, diverse planets, characters and they had a plan for what the trilogy will be about. It’s honestly shame Lucas felt he could do everything by himself.

I still remember watching The Phantom Menace for the first time, it was in my grandma’s “cabin close to the woods” (just to explain – it’s fairly common for Czech people to have tiny cabins/houses someplace close to a nature where one would go for a weekend, or week’s holiday. Most of the time, these are really not fancy at all, as the point would be to have as little technology there as possible, to “unplug” from the world for a bit and go back to the nature) on her tiny, black and white 10″ TV (that’s right, my very first time watching this movie was in black and white on a really tiny TV). Since there was a gathering of neighbours, I couldn’t really enjoy the movie as much, but I knew it’s being recorded at home on… VHS (oh yeah, that’s how old I am) so I was looking forward to that. Then I watched it at home properly and liked it. Not as much as the originals, but I did like it.

Over the years I’ve seen the prequel trilogy (including this one) plenty of times, last time it was about 3 weeks prior, on Disney+. And yes, the contrast between the original Star Wars and this one is huge, but I honestly believe that’s because George wanted it like that. The problem here is, did it work…? This is where I’m conflicted – I feel like even though some parts of this might be laughable (obviously Jar Jar is annoying, but I’ve never hated him as much as 90% of the Internet) as a whole, the movie somehow works. The story flows, it doesn’t feel bloated, and even though it’s almost 2 hours and 20 minutes, it goes by quickly, which is definitely plus.

And this is (probably) where my personal bias comes in (oh hello, old friend) I grew up with these movies, the same way some people in the 80’s grew up with the original trilogy. I can’t blame people who hate the prequels, as they are totally different to the thing they grew up loving, but at the same time, I can’t join those people, as they are not that bad. Looking back at them now, every episode has something in them that elevates it and adds something to the Star Wars universe, this one had given us probably the most bad-ass Star Wars piece of soundtrack ever composed, listen for yourself:

Yes, I know that’s a bold statement to make given the rich history of Star Wars music, but I stand by it (I’m very, very brave). Also the lightsaber fight between Qui-Gon Jinn, Obi-Wan and Darth Maul is great, even though the finish might be slightly anticlimactic. I’m also in the group of people who likes the pod-racing sequence.

While re-watching all 9 episodes of “Skywalker Saga”, something occurred to me – you can say anything you want about the prequels, but one thing you can’t say is that George Lucas didn’t have it planned out. He knew exactly what he wanted to make, what story he wanted to tell over the course of these three movies, and that’s a really big plus with every trilogy (looking at you, sequels). Did he succeed on every level? Does that excuse Jar Jar? Does that give him a permission to change the original movies as much as he has? No, no and no. It’s up to you, to judge that.

The objective rating of this would probably be around 3*, but this is Star Wars. And even this one (which for me is the weakest one of the prequels) still holds a special place in my heart. Please don’t kill me for that. Just for the record, I am not putting the prequels anywhere close to the originals, as they are untouchable. I like them in their own way.

This is all for this one? How much you disagree with me on this? Maybe don’t let me know this time 🙂 Just kidding, please do.