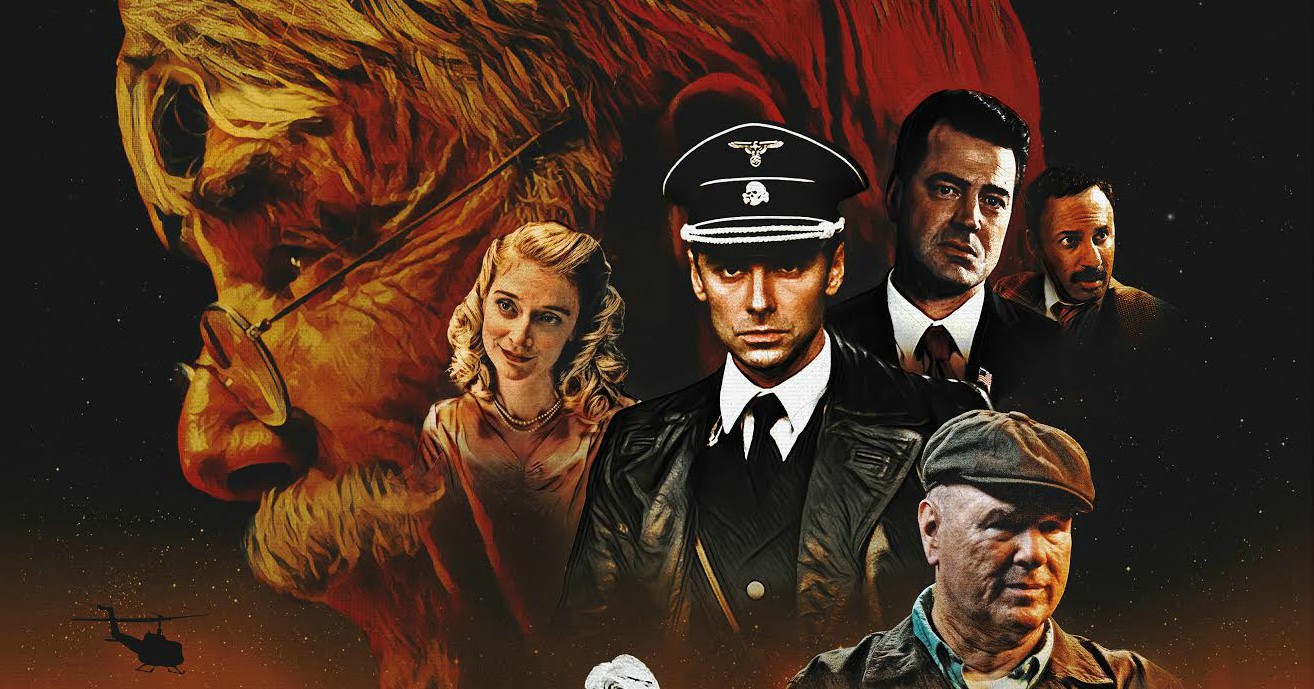 This is another movie review, where I need to mention the low IMDb ranking, which at the moment is 5.6/10. I honestly don’t understand those ratings sometimes, as it seems some people have problems accepting movies for what they are, as maybe they’ve expected some big epic movie, and instead of it, were given something completely different.

The Man Who Killed Hitler and Then the Bigfoot is a movie with a really memorable title, for a start. 🙂 But importantly, it’s almost a meditation of a movie about one extraordinary person. We never know why he’s different, or how exactly he’s different, but he was the man who killed the original Hitler (because the other ones were body doubles, of course).

Plenty of times I am not ok with history being interpreted in “slightly different way” to say it lightly, as when you take a look around what’s happening now, where some people are actively trying to change history, or some people might have a different interpretation (that suits their particular needs) of what actually happened there and then, you get into some really weird branches of the internet where I’m not comfortable. But I didn’t mind this film toying with this idea, as it served purpose in this story AND because it wasn’t THE point of the story – the movie isn’t really about what the man has done, but what he couldn’t.

As he says it in the movie: “I just killed a guy. But I couldn’t kill the evil, that he’d already spread around the world.” (this is paraphrased). That’s the main point of this story – we see a guy (brilliant performance by Sam Elliott) who’s had a truly hard life – his only love died really young and even though he (might’ve) killed Hitler, at the end of day it didn’t change a thing, as you can kill a man, but you can’t kill the idea, the philosophy that man was spreading.

That is why he’s hesitating to take the job to take out the Bigfoot (yes, the title of the movie is literal) as he’s worried that it wouldn’t make a difference, that he’s old… But eventually he takes the job and in a weird way, that sets him free.

I really liked the feel of this film, where some parts felt like a pretty decent historical drama/thriller (him putting together the gun from the unusual components was a great scene, that wouldn’t get lost in a James Bond/Mission Impossible movie) and others felt like a swan song for one extraordinary man, who just wants to live an honest life and die an honest death, if there’s a such thing.

If you are going to give this movie a chance, and I strongly encourage you do, don’t expect anything over the top, even though the title might suggest that. Brace yourself for a heartfelt movie, that “flows” like a river – some sections will be a bit wilder, but overall it’s quiet and almost peaceful piece of cinema.

That’s all for this one? Did you see it? What did you think about? Let me know!