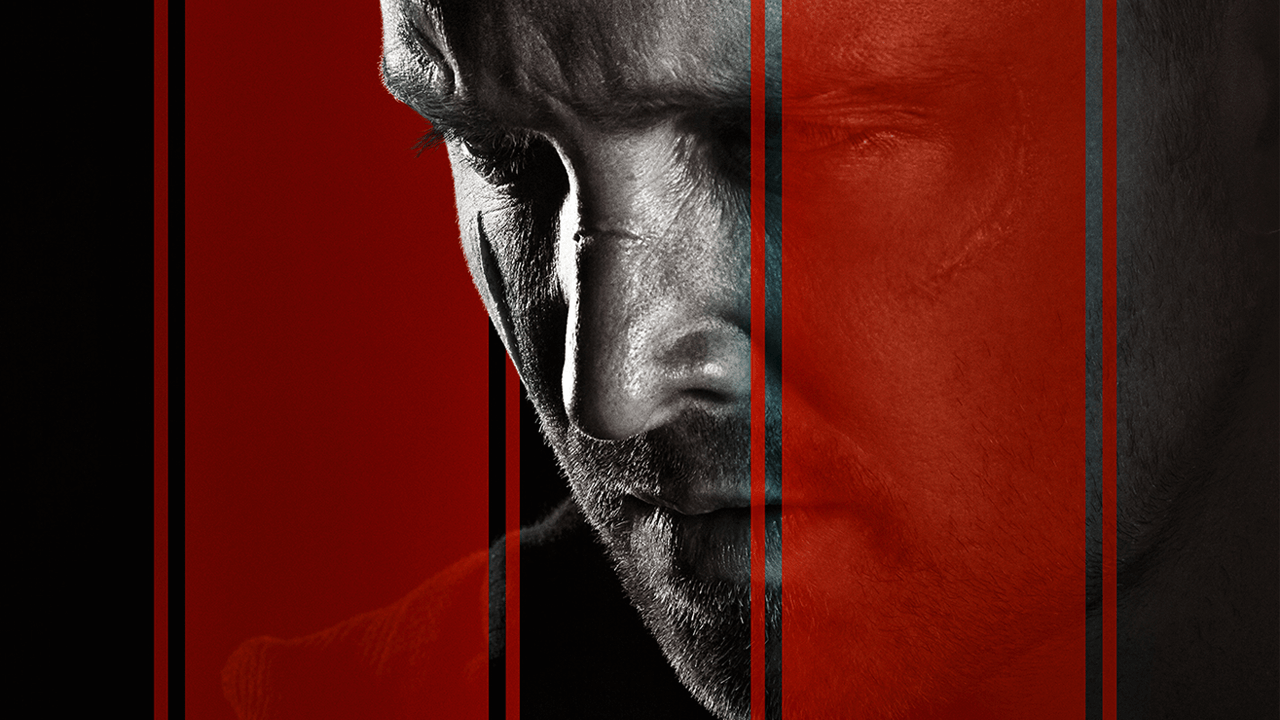 As most people, I came in pretty late to the “Breaking Bad is actually a great TV show you should watch ASAP” party (I have started a month before the second half of season five aired and actually managed to finish it before it premiered) and as most people, I loved the show, and I thought they absolute nailed the ending in the most satisfactory way.

That’s why I was so torn, when this movie was announced. On one hand, I wanted to go back to that world, and it was with the original cast + Vince Gilligan, who has already pulled it off once with Better Call Saul (my review here) so, why not? But on the other hand, do we want to open something that was once (not that long ago) closed with such a precision, and risking undermining that pretty much perfect ending? Plus, if you think a movie about what happened to Jesse right after the finale of Breaking Bad will be full of happiness and rainbows, you haven’t been paying attention to the TV show and his character, mainly last couple of episodes of the final season (not going to spoil anything just yet, but the scene with the wood… just thinking about it brings back painful memories).

I have decided that I’d watch it, as I the curiosity got the better of me and I do trust Vince a lot, so…

Beware, SPOILERS (for this film and Breaking Bad) are COMING!

I liked it. But I didn’t love it. Here’s the thing – you can’t improve on perfection, and Vince knew that, that’s why we are truly focused on events AFTER the devastating finale, rather than referencing it in any major way. And yet again, Vince has some sort of third eye for camera shots, as he knows how to stage those angles/views that most of them standout (the highlight for me was Jesse in the apartment, looking for the money).

El Camino is great when comes to tension, camera work, performances, (shout out to Robert Forster, as this was one of his last acting gigs before he passed away), name anything technical, and this movie has got it. But halfway through the film, I felt like something is missing. And I’m not as interested in this movie as I should be. Then it hit me. I can’t knock this movie, as it’s not a bad movie by any means. But it’s the very definition of “what’s the point”?

Let me explain – by showing us what happens to Jesse right after, you might satisfy some fans by giving them definitive answer to that question, but you do undermine the ending of the show just a bit, as that means we, as audience, can’t feel what we felt for Jesse’s character next time we are re-watching the show. Jesse’s final scene, where he’s driving away from the place he’d been captured for some time, cry laughing, first with happiness and then with pain, was so haunting, because you as a viewer could feel what he’s feeling, then make up your own story about what happens to this character. And let’s face it, if you are a realist, it won’t be pretty, as he’s a broken man and it will take some time for him to heal. Or maybe he never will… I didn’t need to see him arriving to Alaska, still kind of a broken man, with no actual “resolution”. Nothing is truly behind him, on the opposite, running (which you could argue was the “simplest” thing) is over and he needs to face to his worst demons now and start healing.

El Camino is also story of two halves, where the first one is pure brilliance, and the second is where the fan service truly kicks in (showing scenes with Krysten Ritter and Bryan Cranston) where mainly the one with Bryan felt a bit forced, where it seemed like Vince was almost bullied into having Walt in somehow, as “WE NEED TO PLEASE THE FANS, VINCE, LISTEN!”

But then again, that’s my only criticism of the movie – it only “fails”, because the TV show was as brilliant as it was. To me, that’s an achievement on its own. And let’s face it, in a different timeline, in some sort of bizarre parallel universe, this movie would’ve been much, much worse. And we can’t forget that. If you think about it, this movie shouldn’t have worked as much as it works and yet, somehow it does. Vince is playing 5D chess with everyone and I honestly can’t wait for what he does next.