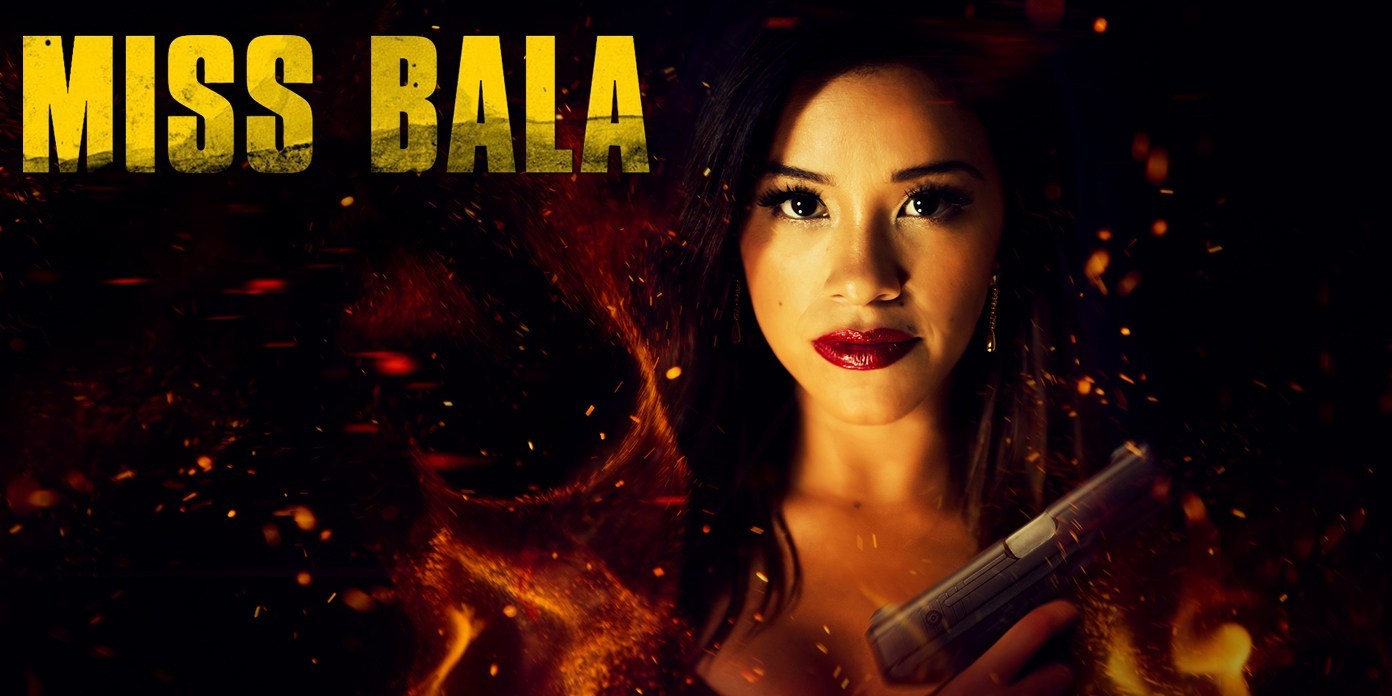 I still don’t understand what happened – on paper, Miss Bala had everything necessary to succeed – Catherine Hardwicke is definitely capable director, Gina Rodriguez is so fit I would believe her being able to kick some ass after only a few days of being captured by Mexican gang… so why is this movie so below average?

I think part of the issue is not enough character work for us to care about what happens to Gina’s character – the movie wastes literally no time to throw her into a really bad situation, but we only get to know her on basic level, where any kind of danger she’s subsequently in, we are not as invested. I don’t blame Gina herself, she’s doing pretty much anything she can to make this movie watchable, and the movie “moves”, so it never feels still, but yet, somehow, despite all the action scenes, colourful settings, and the fact Gina’s character is in some kind of danger every 3.5 minutes (on average, I did the math so you don’t have to), you find yourself pretty bored.

Because of that boredom, I started to notice the scenery more and more, and this is how you know this movie is not that great – Miss Bala is about a woman, who gets, by a complete coincidence, mixed up with a cartel, really dangerous one (even though that’s kind of given, isn’t it? I don’t think there are cartels that would solely be focused on petting puppies and muffin sales) and yet, this movie didn’t pull me in, and therefore I had all the time in the world to see the beautiful Mexico and I want to go visit it even more than before watching this film! And that (I’m pretty sure) is the opposite reaction of what I was supposed to feel right after finishing this movie. Yes, somehow, I can actually imagine using this film to advertise holidays in Mexico! You know, just ignore all the cartel stuff, or the corrupt police, and you’ll be fine… probably.

The movie itself advertises the fact this is based on a Mexican movie with the same name, Miss Bala from 2011. And I honestly want to see the original, out of morbid curiosity, just to see if it’s any good and what happened, because then, maybe, just maybe, it will help me understand, how this movie, that has plenty of pretty decent action scenes, Gina Rodriguez, and is being directed by somebody, who knows what they are doing, could turn up so… painfully below average, where you don’t really care about anyone in the movie.

I do feel the need to apologise to any of you, dear readers, as I feel like this entire review is really bland, but then again, so is this movie. I’d tell you to go watch it to understand why I am struggling to come up with something, except I can’t recommend this movie with good conscience to anybody, other than (maybe?) some hardcore fans of Gina Rodriguez. And even they would probably be disappointed.