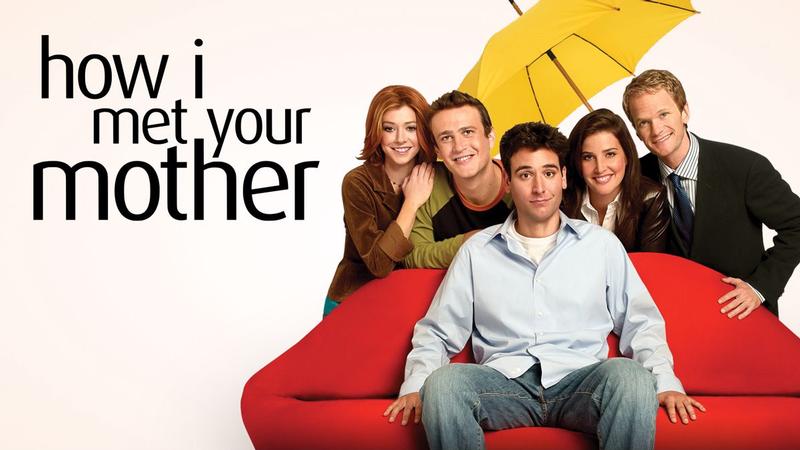 I remember starting this TV show back in 2008, when it was in its third season, arguably its peak, where every joke landed, the story line was really interesting and I really enjoyed the concept of the show, no matter how nonsensical it was (honestly, what dad would tell their kids these stories?). This was my happy place… basically until it ended.

And I know this is fairly controversial opinion to have, but even though the quality did drop a bit over the last couple of seasons, I still enjoyed it and… I did like the finale. Had to think about it at first, because it did take me by surprise, but more I thought about it, more I liked it. Of course, it is impossible to talk about THE most disappointing finale of all time (well, until Dexter or Game of Thrones came around, is that fair to say…?) without going into the spoiler territory, so…

I honestly do understand where plenty of fans were and still are coming from, not liking the way this show ended. I mean, what TV show would put you through 9 seasons, where the concept is about how somebody met their wife/someone’s mother, but we not only don’t get to spend plenty of time with her, but once Ted finally meets her, it doesn’t take too long and she dies! I remember watching that for the first (and so far, only time, but I am planning on re-watching it at some point) and being shocked by that too. And for the first couple of minutes, right after that final episode, I was as most fans still are, mad. Why would they do that? Why waste time on something that doesn’t pay off? And of course, we all could’ve seen him and Robin were destined for each other!

But then I slowly started to realise something – How I Met Your Mother was always about approaching sitcom tropes from slightly different angle. They have often played around with unreliable narrator and most of the time it was funny, they didn’t even shy away from some sad moments (Marshal’s dad dying). So of course, we should’ve seen some curve ball thrown our way. But this is not the main thing.

The thing that made this show so great, was the fact they weren’t shy to get real. And what’s more real that sometimes, even if you meet the girl of your dreams, she might die sooner than you think? That the person you were supposed to be with, was close to you the entire time, but you both had to wait some time, go through different situations, partners etc., before you both are at the same place, where because of your past experiences, you see now what do you actually want/need? Black Mirror made this idea into one of the best episodes of that show, Hang the DJ, which I can’t recommend enough, as it illustrates what I am talking about in a really great length. Yes, we could’ve seen Robin was the right person for him, but there was a reason they didn’t stay together the first time they got together, they both had some growth to do and had to go through life “separately”, facing different situations, to realise what they want.

Like it or not, that’s life and sometimes, even if you plan everything and do every single thing 100% correctly, you might still fail, or lose the person you love the most and it might not even be your fault. Once I’ve realised this, I appreciated this TV show even more and that is why I want to re-watch it. Also, people nowadays tend to forget one thing – it’s not the destination that matters, it’s the journey. And this is how I feel towards this TV show or above mentioned Game of Thrones finale – just because you didn’t like that final episode/season, or it didn’t fulfil your every desire, it doesn’t mean the entire thing wasn’t worth it. But we are so “goal oriented”, we often forget that.

How I Met Your Mother might not be perfect sitcom, sure, I’ll give you that. But it will always have a special place for me. This show is for me, what Friends is for a lot of people, which (unlike this show) I actually grew up on. But the more I grew up, the less I “liked” (I am using this really lightly, as I still like Friends, I just don’t *love* them as most people do) the show. Whereas with How I Met Your Mother, it’s kind of the opposite. More I remember this show and more I think about the ending, the more I appreciate it. I know plenty of people (if they ever end up reading this :-)) will have issues with this statement, but for me, the choice will always be a simple one. I will always choose How I Met Your Mother over Friends, no debate.