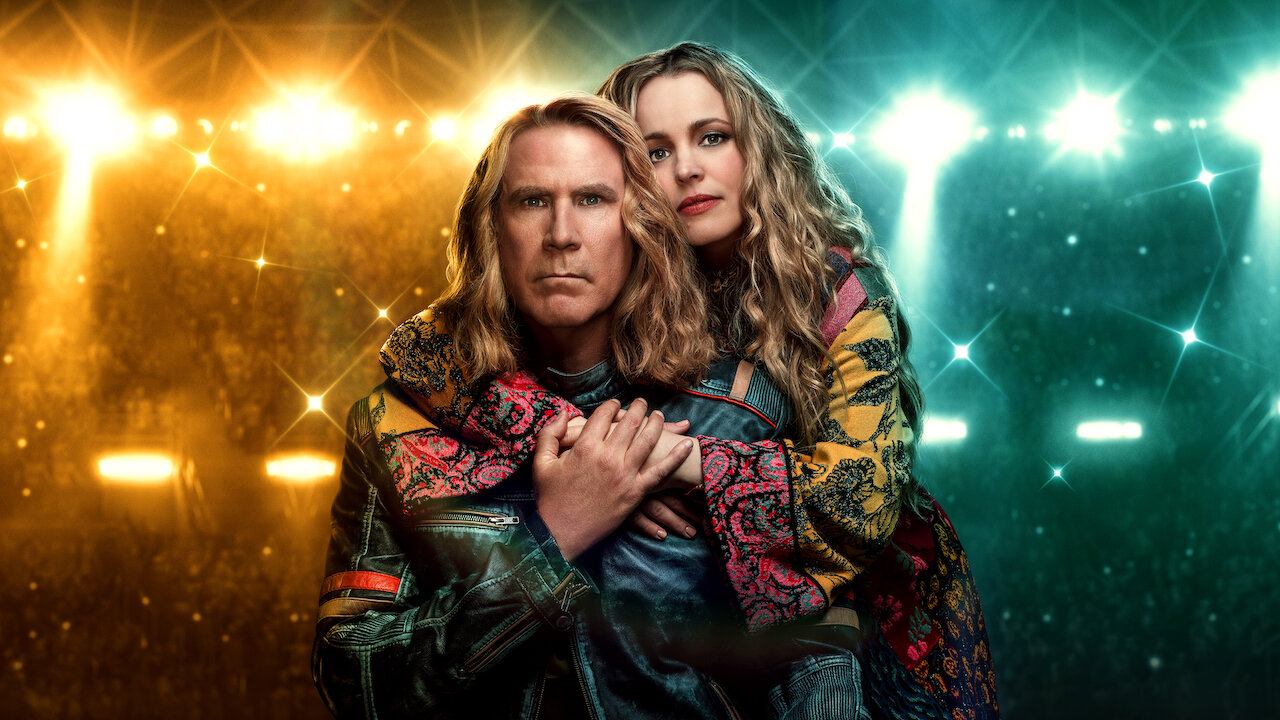 Oh, Eurovision… If you are not familiar with this competition, know this – it used to be a pretty decent platform for bands from all around Europe to have some spotlight shine upon them, but lately, it turned into a bit of a strange show, where the more weirder your act is, the better…? At least that’s the impression I’ve gotten from couple of clips I’ve seen.

From that angle, it was only matter of time before somebody takes the concept, that within itself, is fairly bizarre and turns it into a comedy. The question was, will that comedy be actually funny without being mean? And this film actually does that, so yes, it could be done. Eurovision Song Contest: The Story of Fire Saga is a movie, that doesn’t mock the competition or the people who compete in it, it makes fun of everything else… and Americans.

We all know Will Ferrell is a funny man, who can make almost anything watchable, but some times he doesn’t work as well when comes to the actual story, if you can’t “ground” him. Luckily, this movie not only did that, but they hired somebody perfect to be his partner (and potentially sister, but probably not) Rachel McAdams. She’s the scene stealing queen of this movie, where her (always) positive attitude, combined with her believing in elves (who might or might not be real) just wins the entire movie for me. And this hasn’t happened for the first time, by the way.

Rachel McAdams has been sneaky great for much longer than you realise – she’s managed to be Oscar nominated actress for Spotlight (2015), was the highlight of another, even better comedy, Game Night (2018) and overall proven she can do pretty much anything. Just a side mini rant, but I really hope she will act a bit more, in leading roles, because she’s got what it takes to be funny/dramatic and have a movie made around her.

Back to Eurovision Song Contest: The Story of Fire Saga – even though I did enjoy the movie overall, I did feel like it would work better if it was slightly shorter. The movie is just over 2 hours long, which isn’t an issue if you have a story to tell, but for a comedy about a Eurovision, there seemed to have been moments, that were dragging on a bit too much. If they’ve managed to condense it into 100 minutes or so, I think the movie wouldn’t loose its magic and if anything, it would’ve improved on the flow of it, making it snappier.

I also need to mention the music, as this movie really understands what Eurovision is and what kind of music you could expect to hear on the stage, where at first, you think to yourself “typical Euro music”, but there is something about them, that makes them stuck in your head and you end up listening to those songs for a few more days. In here, it’d definitely be these two songs below:

What I like about these two songs is they both sum up what Eurovision is about – most of the time, you would find songs like the “Double Trouble”, but sometimes, you do find a surprisingly nice song like “My Home Town”, that gets stuck in your head in a different way, and you actually like that song without feeling “guilty” about it.

Overall, I have enjoyed this movie more than I thought I would. Could it be 20 minutes shorter? Definitely. Have I laughed a lot? Yes. Do I wish more comedies had Rachel McAdams? 100%! Do I believe in elves now? Maybe…