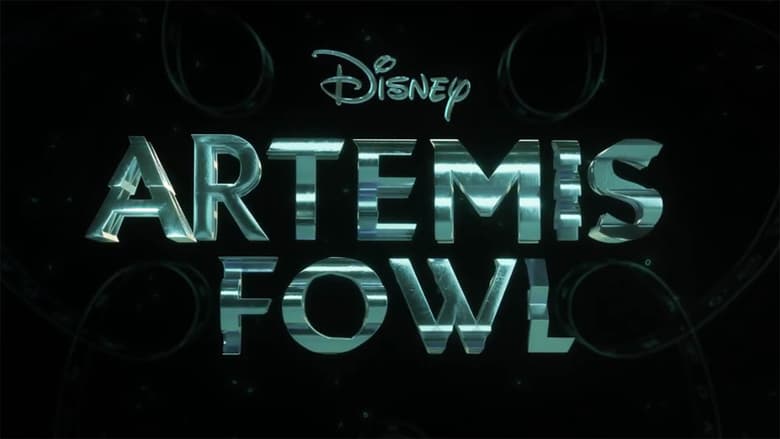 Before jumping into this review, I do need to admit my possible bias – I’ve watched this film about 3/4 weeks after it dropped on Disney+ (that doesn’t seem that bad, but in today’s world, where you are supposed to watch everything the first minute it comes out and have a review ready the second minute it’s out, it almost feels forever ago). I haven’t read any reviews for the movie, but I’ve heard pretty much everybody and their grandma saying that this was a huge misfire on all cylinders. So I’ve braced myself for the worst and one Saturday afternoon, pushed the play button… what I’ve gotten was something so uniquely bad, I couldn’t believe and it brought me back almost two decades.

Why? Because at the beginning of 2000’s, I do remember these movie being really popular (even though I’ve never seen it), I remember similar movie called Agent Cody Banks (2003) existing and again, I’ve only watched the trailers for that movie, that to this day stayed with me for being so cheesy and bad, that while watching Artemis Fowl, I got a reminder that set me back almost 20 years ago. I can’t comment on quality of Agent Cody Banks (maybe it’s a hidden gem for all I know, even though the IMDb rating of 5.0/10 says a different story) but I can comment on this movie and… where should I start?

This movie feels like there were simply too many cooks in the kitchen, as you won’t convince me for a second, that Sir Kenneth Branagh directed this in the exact way he wanted. I’ve seen a few movies in my relatively short life to be able to tell when the studio interfered too much, and this is unfortunately the prime example of that. Which is something I’ll never understand – they (studio, in this case, Disney) buy the rights to really popular book series, and than they kind of ignore the story of each book and do a bit of the first one, a bit of the second one… this approach always puzzled me, as I don’t think this approach has ever worked (The Dark Tower (2017) has entered the chat). And I am not saying the need to adapt the books precisely in the way they are written, no, as even Harry Potter movies leave out bunch of details, but the main reason the movies worked as well as they have, is they respected the story elements! If something happens in the second/third book, there might be a reason to use it in those movies, not trying to mix it into the very first one, because it’s a cool idea. I have read the Harry Potter books before the movies were done and I am a fan of both.

And I am writing this as a person, who has never read a single Artemis Fowl book, but from what I’ve read after I’ve watched this movie from the fans who love it, that’s exactly what they have done here, they have taken certain parts of first 3 books and mixed them together. Unfortunately, it does feel like that.

This movie just feels like a childish wanna be adventure, where some parts of it are inspired by Harry Potter (ferries/magic exists) mixed with Men in Black series (where they need to keep it a secret, so they can manipulate time in order to erase our memories) sprinkle some big budget on top of it with Colin Farrell and Judi Dench and you have… a big mess of a movie, that’s all over the place tonally, story wise (plenty of times I wasn’t sure whether I’ve missed something, or movie relied on me knowing the books…?) and it just feels more cringey than the filmmakers intended.

What pains me the most is I 100% believe that the books are way, way better than this and if Artemis Fowl was done right, we could’ve had a new franchise on our hands. But this has flopped really hard, where the chances of this movie getting a sequel are slimmer than Kanye winning the 2020 presidential race (even though, with 2020 being the year of everything goes, I wouldn’t be surprised by anything anymore).