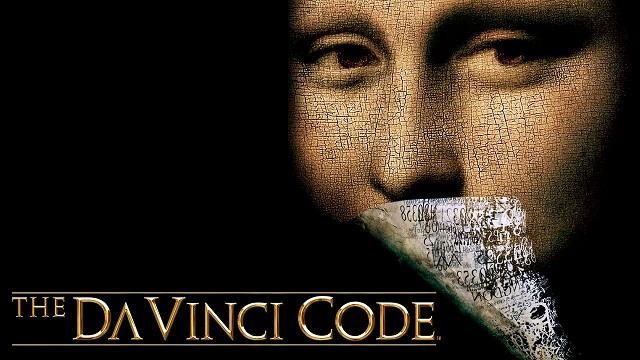 I remember that day like it was yesterday – I was 15 years old (that sentence sounds really terrifying almost 15 years later, well nobody’s getting any younger) and somehow, the tiny city I lived in at that time, had a local cinema, that wasn’t really packing crowds on a good evening, if you know what I mean. But somehow, the owner back then, managed to preview this movie the same day as the international premiere, so for that one evening showing, the cinema was properly packed. That was the first and the last time I’ve seen that cinema fully packed.

I remember really liking the movie (but then, I was 15, so that’s not saying that much) and my mum, who’s read the book prior, really loved it. Over the years, this movie became one of our “safe choice” films. Those are movies we would pop in any time we wouldn’t feel like watching something new, so we would play something we had seen a few times prior. Kind of like a background noise, where you don’t necessarily watching it fully, but still catch yourself watching some scenes, as the movies would usually be entertaining. And that to me is the perfect definition of The Da Vinci Code – don’t think about it too hard (you can’t really) and just try to enjoy it.

I haven’t read the book, but I have been told by people it’s highly readable material (as most of Dan Brown’s books apparently are) but I can tell why this book would be popular – it really dives into something, people nowadays gravitate towards – conspiracy theories. Where somebody tells you: “Everything you know is a lie. Here’s the real truth!” Just think about it – we live in a world, where people believe or don’t believe in:

And this is just a top of an iceberg I don’t really want to sink into. And it’s by no means a new thing, but because of the internet being so widely accessible, now more than ever, anybody can voice their opinions on some blog, pretending like they know anything about what they are writing about (like me and this blog! Oh, wait… have I become one of them? Harvey Dent from The Dark Knight was right all along, you either die a hero, or you live a long enough to see yourself become the villain…)

Anyway, back to The Da Vinci Code, don’t expect a history lesson, any historical accuracy (well, there is some, but not a lot) or anything to actually chew on, as this movie is just a fast food of movies. Which every once in a while, is not a bad thing, especially if you know not to take it for something this movie isn’t. If you do your own research (dammit, I’m sounding like the conspiracy people again!) you will see how much Dan Brown made up, or tweaked to fit into his narrative. Which isn’t necessarily a bad thing, it only becomes a bit dangerous when you are adamant about it being real (read it for yourself here).

And this is something I’ve always struggled with when comes to The Da Vinci Code – even though I know I shouldn’t enjoy it as much as I do, because of these half-truths and twisted facts, but I still do enjoy this, as for me, this is purely a work of fiction. And if I am judging it based on that criteria alone, it shall pass (yes, Sir Ian McKellen is in this movie) on the movie being just entertaining enough, that I don’t mind anything else. Plus, the film’s run time is 2 hours 29 minutes, but it never feels like that, and that’s a definite plus in my book.

I would recommend this movie on a lazy Sunday afternoon, where there is nothing better on, it’s raining and you just want to cuddle up on a sofa with something, that grabs your attention, but it doesn’t demand a lot from you. If you take this movie as it is, and won’t be expecting any historically accurate drama, I think you might actually have a decent time with this.