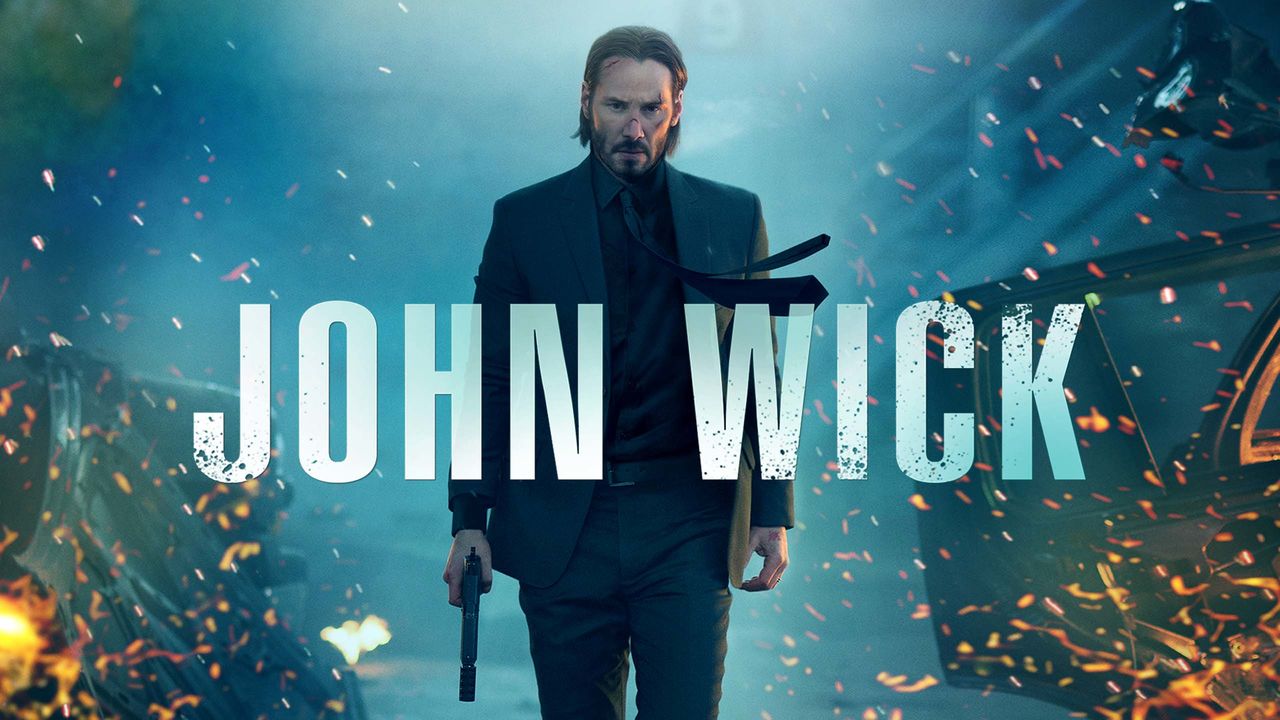 Without any exaggeration, John Wick is one part of a reason Keanu is the “God and saviour of our internet” today. If you don’t know what I am talking about, that means you don’t know sites like reddit, where people worship him. And to be fair, there is so much evidence of him being such a wholesome person, it’s hard not to like Keanu. I feel like that is why I have dismissed this movie, or its quality to be exact, as I have heard that it is great action movie, one of the best in the last couple of years, Keanu is back… I thought, well, maybe, but more likely people who really like Keanu want him to come back. But then, I’ve seen John Wick. And they were right.

This film is the pinnacle of “simple story told right”. Your movie doesn’t have to have twists, doesn’t have to be really dark, really funny, or have ton of known actors. All fans need is a connection, to Keanu, his dog and the really simple, yet effective story, of best hired killer that came out of “retirement” just to avenge a death of the dog (I won’t even label this a spoiler, as this is the “I’m your father” of our generation, everybody who even remotely heard of this movie knows that the dog dies) and his car getting stolen. That’s it. That is the story.

The reason John Wick succeeded where other movies (with similar vengeance story lines) failed is simple – Keanu and the actions scenes. Let me break this down.

As mentioned in my opening paragraph, people have always liked Keanu and they wanted him to do well. But ever since mid 2000’s, he didn’t really have a hit movie, or a TV show on his resume. So it started to look like he’s peaked with the Matrix movies and he will never get back to the “big leagues”. And then John Wick comes along. I think this role fit him so well, as certain people might have thought “you might as well retire at this point” and he said no, he kept trying. There is a line in this movie that goes:

“People keep asking if I’m back and I haven’t really had an answer. But now, yeah, I’m thinkin’ I’m back.”

To a certain extent, you could say this wasn’t just John Wick saying it in the movie, but Keanu announcing the fact that he’s back and he’s ready to have his “second coming”. I would label this as a “side” reason of why this movie has done so well.

The main reason this (and the subsequent movies) are as popular and well received are the actions set pieces. They feel new, they feel exciting and there is a very “simple” reason for this – hours and hours of hard work of stunt people, choreographers, and honouring that work by not cutting your action scenes to death. It’s truly great to see an amazing action movie, where they are not afraid to show you where everybody is, they only cut to a next scene/different angle when it’s absolutely necessary. I understand why this won’t really become a standard, as stunt work is hard and Keanu did around 90% of his stunt work himself. Plenty of big Hollywood productions can’t risk their main star getting injured during an action scene(s), because that would delay the shooting, possibly a release of the movie. I get it, I completely get why most Hollywood movies are shot/edited the way they are, and I can’t really blame them. That’s one more reason to cherish these movies as the unicorns they are. The amount of hard work that must have gone to every action set piece…

Every time I re-watch John Wick, it gets slightly better. I remember when I’ve seen this movie for the very first time, I was around 7/10. The next time, a year or two later, it went to 8/10. Now, it’s a solid 9/10. I do need to admit (I might be in the minority here) I prefer the John Wick: Chapter II (2017) slightly more (don’t worry, the reviews for that movie and John Wick: Chapter 3 – Parabellum (2019) will follow) but at this point, it’s just a minor things, splitting hair. You can’t really go wrong with either of these movies. And all praise Keanu!