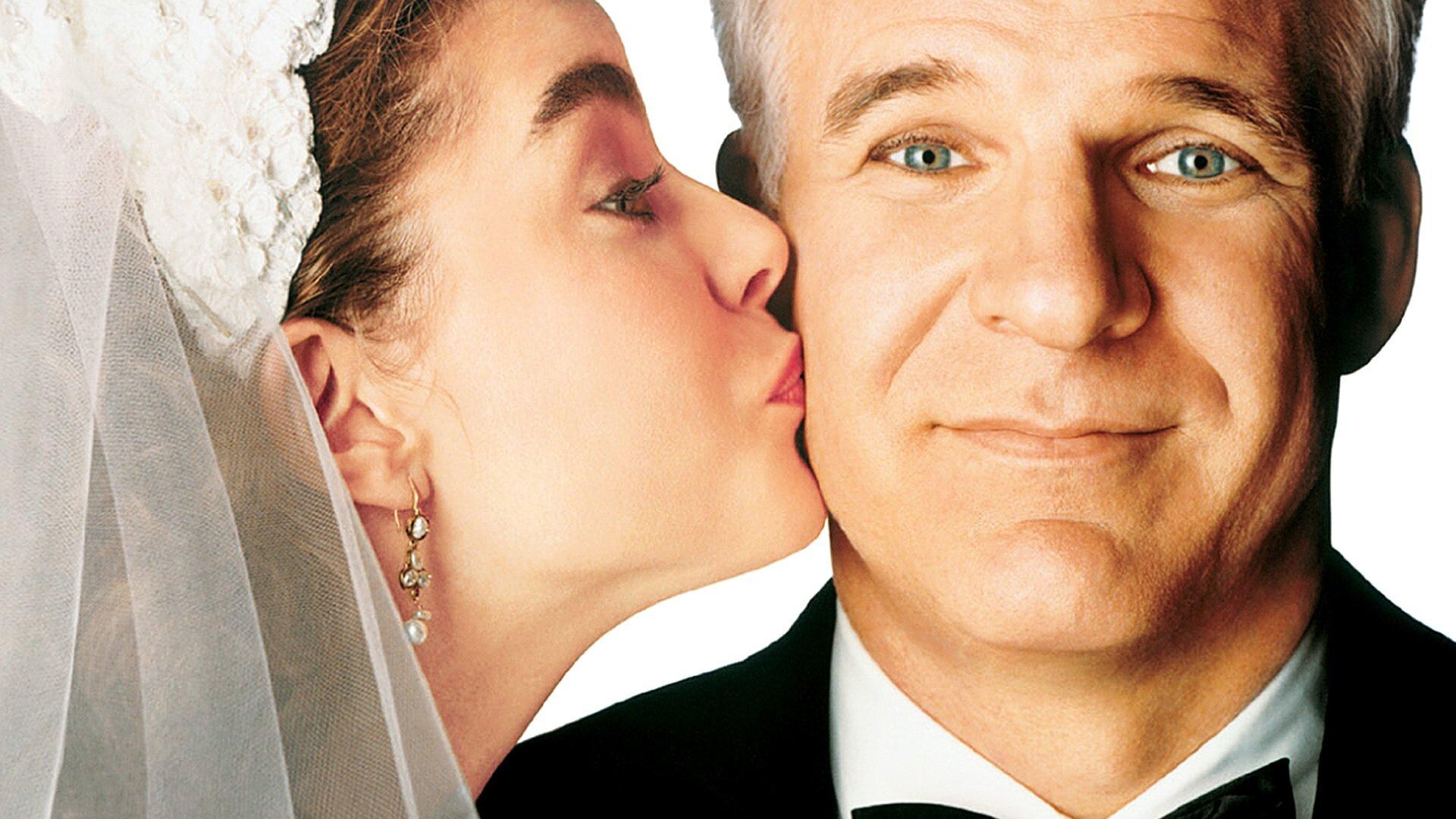 I think we can all relate to some things, no matter who we are and where we come from. And one of them is having “family movies” – films, you not only grew up on, but continue to watch even today every once in a while, to remind yourself why you like them. And every single time you watch those movies, you get transported back in time, where the world seemed to have been just you and your family, watching these films. And for those precious couple of hours, everything was great with the world. This is what Father of the Bride is to me.

To my surprise, it still holds up. On my most recent re-watch, I have realised why it might be and why I love this (and the sequel, Father of the Bride Part II) movie so much – in a core, they feel like a family. Sure, this movie might have some moments that you can say are too sweet or sentimental, which is fair. But one thing I don’t think you can argue, is they do feel like a family, not just actors. Every time I watch both of these, I have a hard time believing Steve Martin isn’t actually married to Diane Keaton and that they didn’t raise Kimberly Williams-Paisley alongside Kieran Culkin. Because they feel so natural, they sell the movie. Not those sentiments, or anything else. Just these four brilliant actors, doing what they do best. Steve has the most laughs (naturally, as before he became an actor, he was a stand-up comedian) Diane has the gravitas, the matriarch of the family, who keeps everybody in check, Kimberly is the daughter who’s no longer their little girl anymore, and Kieran is just starting to figure out the world.

For the longest time I didn’t know this is a remake of Father of the Bride (1950) and I still didn’t get the change to see it, which is a shame, as I really want to see how much alike are these two movies, as I must have seen this film about 20x, at least. It would definitely be interesting to compare the original against something I know very well.

I believe the main reason for Father of the Bride standing out amongst “modern family comedies” of today, is the fact that the film is not mean. It has some snarky moments, but almost every comedy nowadays feel the need to be almost mean, or too snarky, too “mature”, too edgy. Which sometimes works perfectly, but when everything you see is like that, it’s hard to differentiate between those movies, not making any one standout. Whereas this movie firmly stands out by being kind, where even if the family goes through some hardships, there is never that one moment, where there is THE biggest fight ever. No, they have a normal fight, cool down a bit, and then they talk it out, as any normal family would do. This movie definitely isn’t trying to be cool, but it’s striving to be a relatable fun, you can put on a rainy Sunday afternoon, where you and your family would gather around to watch it. And to me, it always succeeds.

Realistically, it’s not a perfect movie. But again, this is one of those movies I grew up on. Every time I re-watch it, I always go back to my childhood and feel like a kid/teenager, no matter what stage of my life I was, I could always watch this movie, feeling great. Give it a try, maybe you will see what I am talking about.