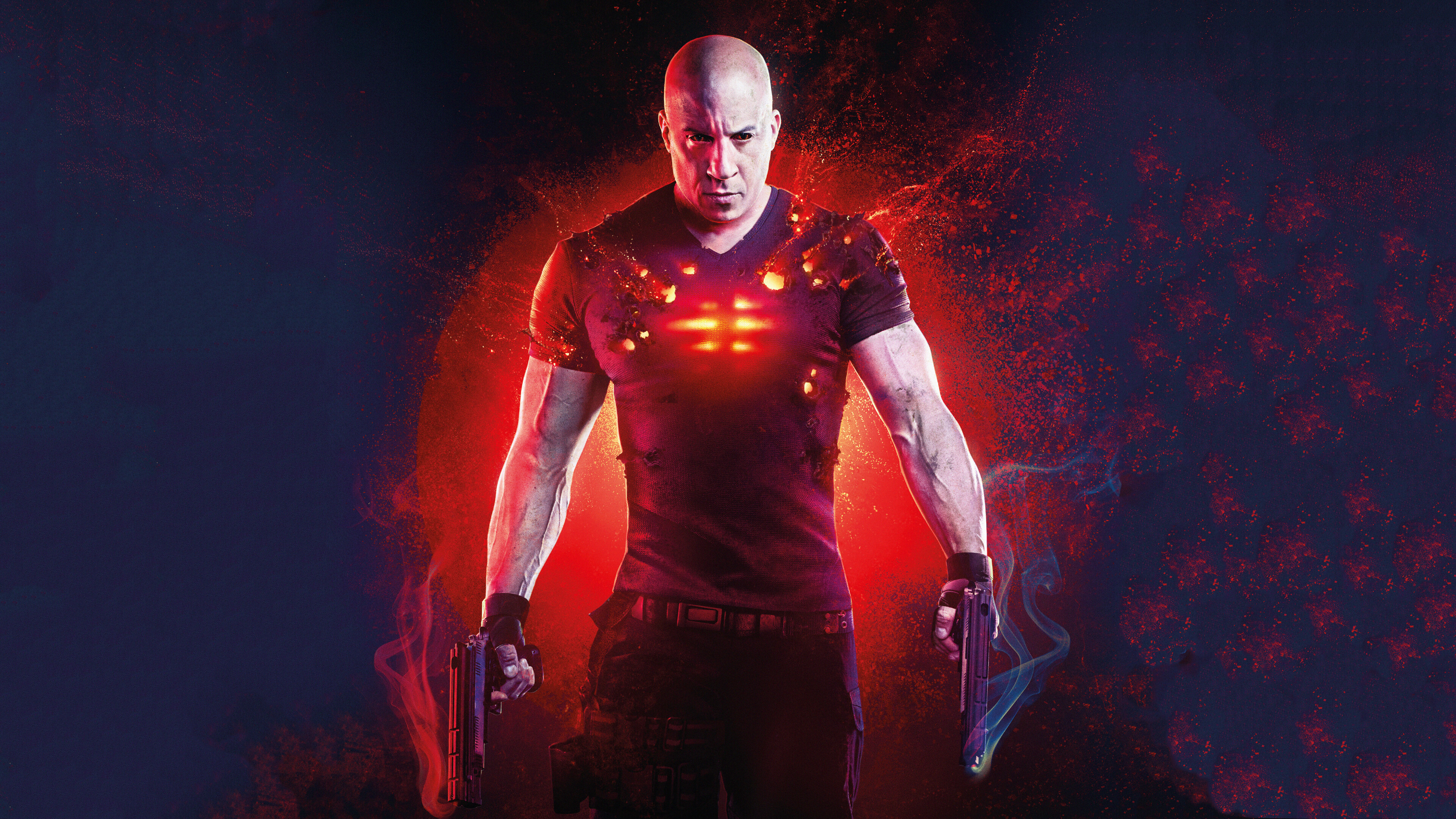 Bloodshot is a great movie, until it reveals its hand, which happens about 10/15 minutes into it. Ever since then, it just gets over the same old same old of the genre, that seen this kind of material done way better and in more interesting way not that long ago (did somebody say Edge of Tomorrow (2014) mixed with Universal Soldier (1992) and a couple of other movies?)

This film is quite frankly, all over the place and is trying really hard to be everything – cool, touching, really cool, fresh, really really cool, dynamic… did I mention really cool? You think I am being funny, but I am not trying to be funny, as much as this movie is really trying to pretend how it’s innovative, cool and while doing that, it takes itself way too seriously. I could forgive a movie that doesn’t really bring anything new to the table, after all, the already mentioned Edge of Tomorrow wasn’t anything revolutionary in a sense that they took the idea of repetition and put it into a war scenario. But it was done cheekily, focused bit more on the story rather than actors taking themselves too seriously and that is why it worked and Bloodshot didn’t.

Look, I will be brutally honest here, I like Vin Diesel and have nothing but deep, genuine respect for everything he’s done throughout his career and the kind of success he’s had. That said, I think he was miscast in this film. He was sticking out like a sore thumb for some reason. He usually plays the action characters well, but I honestly think this movie needed somebody who has got bit more… acting chops? And I know Vin can sometimes act, but he hasn’t showed that side of him in a while, as the type of movies he makes, don’t require him to “act”. And I think this one needed somebody, who can kick ass and, at the same time, show a bit more of acting. Especially now, when six-pack is almost mandatory “condition” for any younger actors, you could throw a stone in Hollywood and hit 52 different actors, who would be more suitable for this role and had the same, maybe even bigger star pull than Vin Diesel has.

That would be my main thing against this movie but unfortunately, everything else kind of goes from here, as if you have a problem with the main character, the rest of the movie can be the most original thing you’ve ever seen (which this movie isn’t by a long shot) and you would still not enjoy yourself. There were cool sequences that are enjoyable, there a few different twist to this story, some of them I didn’t see coming that I liked and I really enjoyed Eiza González (but Jesus, give her something to do, not just one really cool scene) and Lamorne Morris was really welcomed entertainment in otherwise really serious movie, that shouldn’t have been as serious.

It’s been couple of weeks since I have seen this movie and I except of the premise (which I only remember because I have seen it done so many times prior), the one cool scene featuring Eiza and the occasional funny scene with Lamorne, I can’t recall anything of entertainment value. Bloodshot comic books (which this movie was based on) might be great, I have never read them. But this movie is as original as forgery and is as memorable as the lunch you had that one time, at that one place… you know which one I am talking about, right?