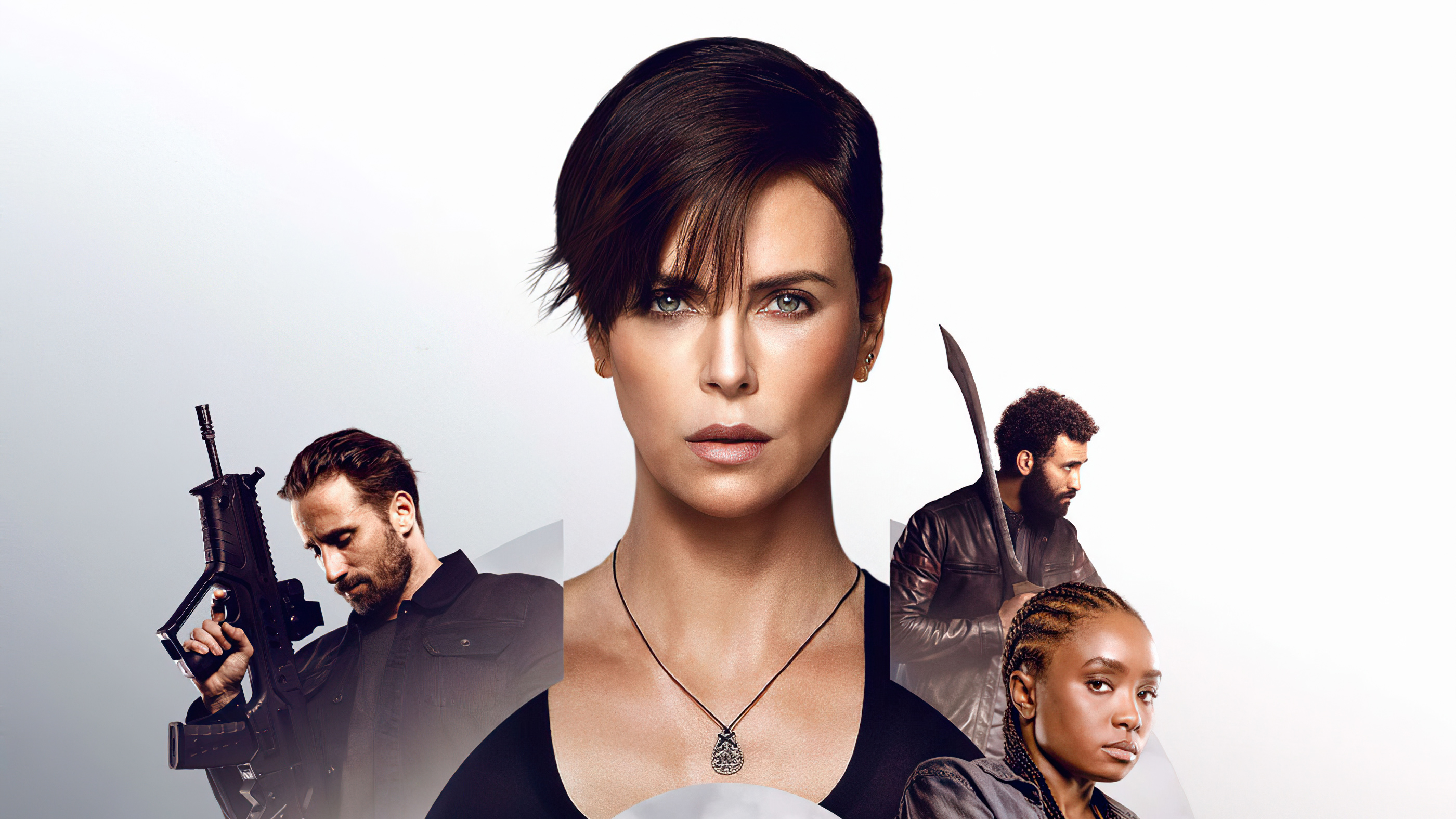 The Old Guard is based on a comic book (anybody remotely surprised at this point?) but let’s just get down to the business – it’s Highlander (1986) except without the Queen’s soundtrack, Christopher Lambert or Sean Connery but with Charlize Theron, Chiwetel Ejiofor and Dudley (Harry Melling) from Harry Potter movies, so… upgrade…? Downgrade? I will let you decide. One thing I am clear on is – it brings nothing new to the table and that’s this film’s biggest flaw.

I know, that original ideas are really hard to come by and everything is a recycled idea of something that already existed some time ago. So I am not mad or angry that they have just taken the concept of Highlander, you know what, no. This idea must have existed even before Highlander, so I will just say they have taken the concept of immortal warriors and polished it for a new generation, made it look shiny and exciting and added… a gay couple…? Which, I have no problem with, but thinking back to it, that’s literally the only new(ish) thing The Old Guard does.

Everything else about this movie you can put together in your head before it happens, and the movie feels like the director had a checklist on him, that might have looked like this:

And I could continue like this for a while, but hopefully, you catch my drift. If you have ever seen a movie, literally nothing about this film will surprise you. Everything is signalled hard, and even the action sequences are nothing special. Yes, Charlize kicks ass, but she’s done this for a few years now, in much better movies, so even that fact won’t give this movie any extra “edge”. I did like KiKi Layne‘s performance and I hope we will see her in more movies to come, as with what she’s been given, I thought she did well, and to be fair, most of the actors did the best they could. I am saying most of them, as I need to name one actor, who (for me) didn’t work at all and that is already mentioned Harry Melling. I don’t why, whether his character was off, or whether he received directions that weren’t that great, but he felt like he’s in completely different movie altogether. Now, I have yet to seen The Queen’s Gambit (2020) where I’ve heard he’s great, so I don’t think the problem was with Harry per say. But I do think the villain character in a movie like this should be either really sinister, or bat shit crazy. He was neither, and kind of just… there.

But here is the thing – The Old Guard‘s issue are not the actors. It’s the template like style or story-telling, where you know what’s going to happen before it happens. You know the next turn, before the movie makes it. But I can’t really blame the director, or the screenwriter for this, as I do think there is something else at play – the medium itself. Let me explain. I genuinely believe this could have been a kick ass TV show. It doesn’t need bigger than life budget, but what it needs is to give us backstories for all the members of this immortal warrior crew, and because the movie can’t be too long, you can’t really dig deep, especially if you have a crew of 5/6 people. This could have been a decent TV show, for maybe just 2/3 seasons, and the great thing about it, you don’t really have to change the story that much! First season can be spread around backstories intertwined with the newbie + the villain, the second season could be around the “surprise” villain, who shows up at the end of season one (or this movie) and their backstory, how that affects the group, and the third season… they can go to space, as that’s where the other franchises seem to be heading to? 🙂 Ok, the last part is obviously a joke, but I think that is why this movie for me couldn’t be any better, because it’s as good as the medium allows it to be. Unfortunately.

Overall, The Old Guard is perfectly fine film, that is probably the best the filmmakers could do within the limitation of the medium. Is it possible, that even the TV show I am pitching would not be any better? Honestly, yes, nothing is ever guaranteed but death and taxes, but to me, it would have been at least experiment worth trying, as this genre (people living throughout centuries) is fascinating and it should be given a proper treatment, so we can watch somebody’s psyche over period of centuries, or even millennium or two… how would that look like? I feel like there are so many ways you could take these characters, the possibilities should be endless.