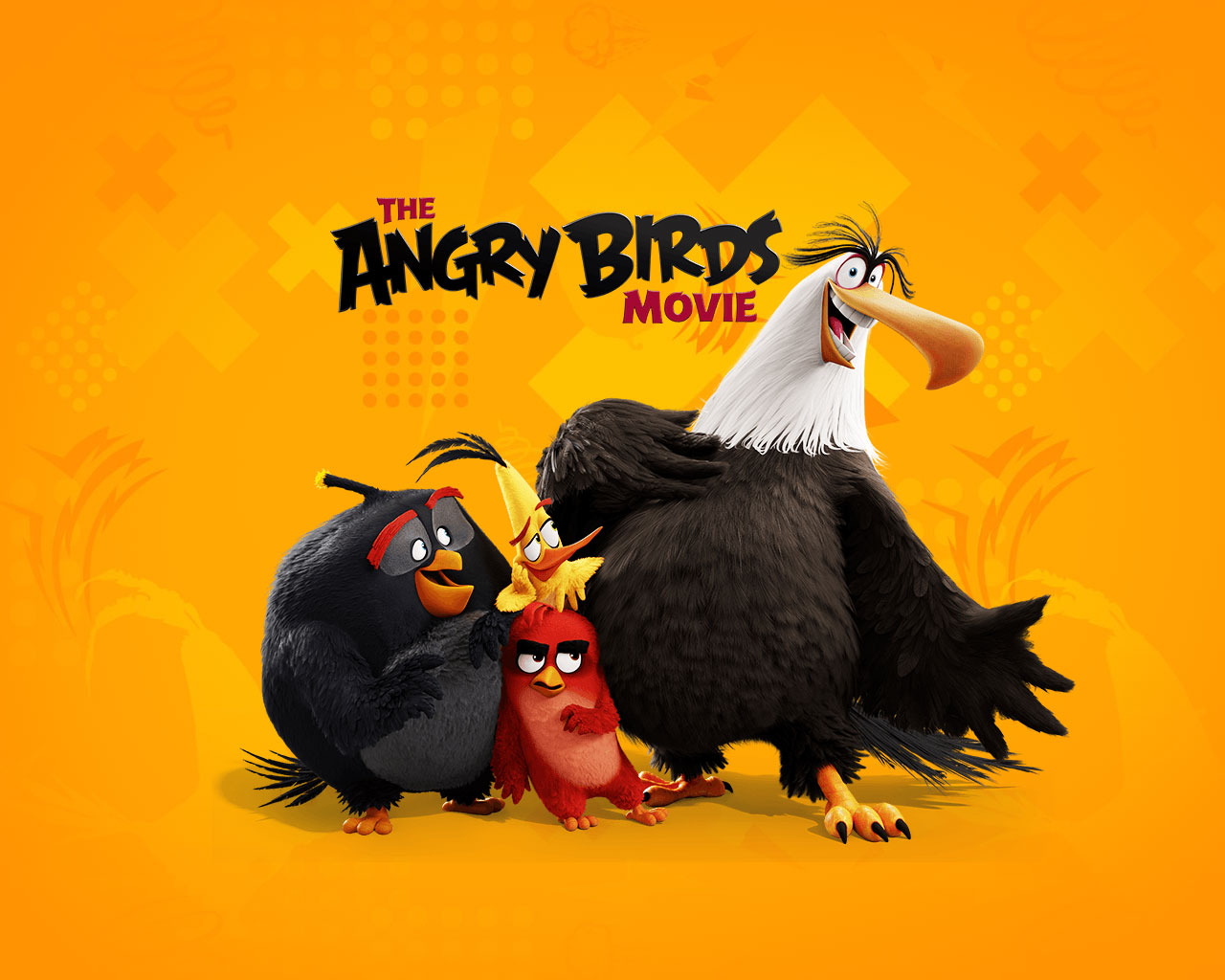 Ok, let’s get something straight – did I expect any kind of masterpiece from a movie, that’s based on one of the most known mobile games in recent years? No, I didn’t. But with such a stellar cast of funny people, I expected to at least be mildly amused and what really happened was… I was bored. It’s really strange, when a film called The Angry Birds Movie doesn’t really make you angry, instead of that, you just feel bored and empty inside, wondering how come this movie isn’t funny. And then you also wonder “wait, is the end actually pretty decent, or is that because I know, it’s almost over”?

I genuinely believe the main issue with this film was the script. Not necessarily the jokes (even though you could probably count the number of times you’ve laughed on fingers of one arm man, who somehow lost most of his fingers on his still attached hand) but mainly the “story”, if that’s how you want to call it, didn’t work for me, as it was way too bloated. I understand they were trying to give these birds some characters. After all, you need something to make them standout, as the game couldn’t be any simpler (do you remember playing Angry Birds? Exactly, that wasn’t a game you’d remember because of great characters) but that also means there are no characters to attach ourselves to. And I think they went overboard on the main bird’s (simply called ‘Red’, because why the fuck not, creativity is dead anyway) backstory – we get it, everything wrong that could have happened to him, did happen to him, and that’s why he’s the way he is. But that could’ve been a montage, possibly funnier one that what’ve gotten, as opposed spending almost 40 minutes mainly on him and his struggles as the main story. It takes a lot before the pigs (aka the main villain(s) of the movie) even show up to get this movie rolling.

That was something I was fascinated by and don’t remember last time this happened to me – the movie did get slightly better, when the pigs arrived. And the last 20 minutes, when it actually goes and resembles the game (spoiler, but not really, when the birds are attacking the pigs, to get their eggs back) the action sequences were actually pretty cool and fun to look at. Unfortunately, it takes you most of the movie to get there. Which wouldn’t be that big of a problem, if the film gave us something really funny, intriguing or interesting to look at in the meantime. But it didn’t. Just your run of the mill dialogues, “jokes”, nothing you wouldn’t see thousands times before, except this time, it’s birds!

Here’s the thing – I honestly don’t want every animated movie to have “Pixar level quality”. No, I am more than happy to kick back, relax and just laugh and have a good time with animated movies, that don’t really have that much going on underneath the surface, but they are funny and you enjoy the ride (latest example would be The Emperor’s New Groove (2000, my review here). I knew this will probably not blow my socks off by any means, but I was bracing myself to at least have a good time. Even if it was dumb good time, it would still count as something. But what I have gotten was just a mess, that might have worked as 30 minute demo reel, rather than full on feature film, as (surprise, surprise) film based on app does not have too much meat on those bones. But, the movie made money and that is just the theatrical run, I would not be surprised if the total sales with toys, merchandise etc., grossed over one billion dollars easily, as I have seen plush toys, mugs, you know the drill. That’s probably why we’ve gotten The Angry Birds Movie 2 (2019). Yep, there is a second one and knowing myself, the curiosity will get the better out of me and I will end up watching it, just to see whether they improved it, or not.

Overall, The Angry Birds Movie will probably be a good time for your kids, if you have some. I can easily imagine them enjoying this movie, especially if they grew up playing the game. But when comes to entertaining adults… I would doubt most adults would have fun watching this film. And given the fact we have so many other animated movies to choose from, I would rather sling shot your way the further from this the better. Or watch just the last 20/30 minutes or so, as again, the action sequences are (surprisingly) entertaining enough. Everything else is just a boring waste of ones and zeros, that created this film.