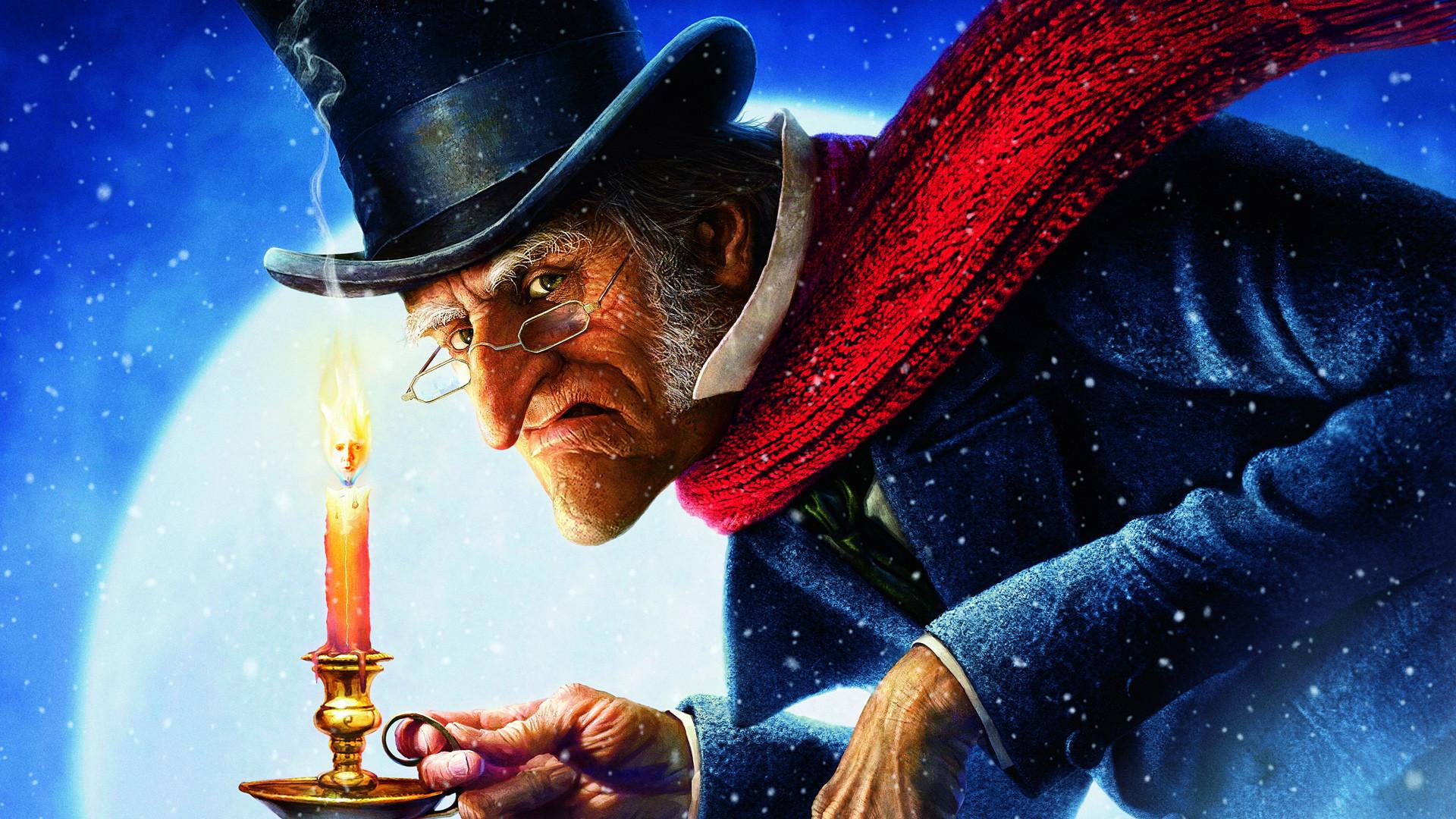 There are only a few books/pieces of art, that inspired modern storytelling in such a profound way as A Christmas Carol did. Think about it. Any movie, TV show, book, game, story… anything you can think of, that involves looking at past, present and future, usually corresponding with the main protagonist being a bad person, who almost immediately does a 180-degree flip and starts helping out others, came to some degree from A Christmas Carol. Not to mention some other things (we all know what it means when somebody is called “Scrooge”.)

This one is yet another version of this famous story, but how to make it unique? One of the most used devices in modern history? Well, make it fully CGI, and hire Jim Carrey, that should do the trick, right? Well, not really. I know this might sound weird, but I promise you, at the end of my review, it should make sense, but this movie really made me appreciate Avatar (2009) even more. Yep, it seems like a random thought now but bear with me here…

The weakest part of this movie is without any doubt the CGI element. Not because it’s been 12 years from the movie’s release and it looks… let’s just say weird, but it was already outdated when it came out. I understand this was the final of the “CGI obsession trilogy” done by Robert Zemeckis, who before this movie directed two other films, that are not related to each other at all, except for the fact they have all been directed by him and they are all fully CGI films with motion caption actors playing the parts (The Polar Express (2004) is the first one and Beowulf (2007) is the other one). And there is one more thing that joins them – they all look incredibly dated now. But I understand why he’s done them.

I remember there was a phase, where it looked like motion capture and full CGI will be the next big thing. I remember reading articles with headlines “we won’t need actors anymore, anything can be tweaked on the PC”, but it still hasn’t happened, because even though we’ve come a long way, it’s still not “life-like”. Don’t get me wrong, especially in the last year or so, we are getting incredibly close (google some deep-fakes and tell me you are not disturbed) but there will always be something about real actors, in real (or at least half real, half CGI) environment. I believe that is why Zemeckis eventually stopped doing this method, even though he didn’t fully stop using it, but he was always the one, who liked to push barriers of what was real or not. But in this one area, he was beaten, by James Cameron (here’s the Avatar link).

People nowadays don’t seem to remember things as much as they used, as when Avatar is discussed, it’s usually in some sort of jokey way or a punch line to how bad it is. And I understand plenty of it is because we are getting four more sequels, that are constantly getting pushed back so that one is kind of on Cameron. But the main “selling point” and the reason it became the highest-grossing movie of all time was the CGI was something, we didn’t get to see to that point and to be honest, I can’t think of many movies since, that would give me that sense of wonder. We’ve had visually stunning films since Avatar, but there was something about the scope of it and the fact it still looks great (even though it’s been a while since I’ve re-watched it).

And compare it to A Christmas Carol, a movie, that even in 2009 (the same year as Avatar) must have felt like something, that just doesn’t seem right. Unsurprisingly, the animation itself isn’t that bad as the sequences of Scrooge flying over London are pretty cool, but the problem with this specific animation has always been the facial expressions. They just don’t look right, natural, at some moments they look more terrifying than intended… that was my main problem with this film.

Another thing about it, is something I will mention, but I can’t really blame the film for it – we’ve seen this before. But that goes with what I’ve talked about in the beginning – the source story has been used a countless amount of times, so there is nothing new, surprising about this story. Hence why you need to think about what to do to make it new, make it feel fresh and the CGI might not be the way to go.

The performances are alright, Jim Carrey definitely lets himself loose, and then we have Gary Oldman or Colin Firth here, but I can’t say they have been great here. Not because they wouldn’t be trying their hardest, but here you will realise, how much a good actor can give you with just their eyes. And unfortunately, the eyes in this movie all look deader than disco. So their voice work is alright, but it’s nothing spectacular and we can’t judge anything else.

Overall, A Christmas Carol is a hard one to review fairly. Because the movie as it is doesn’t bore you, it has its moments, you have some good actors trying their best here, but the main selling point of it, the CGI and full-on motion capture performances just didn’t work for me. But I can’t fault this movie, or even Zemeckis for it, because we need films like these to move forward. Filmmakers need to be able to experiment, to see for themselves what works, what does not, what can be improved upon. And if you look at this film under this light, not as “yet another adaptation of one of the most famous novels ever written” but approach it with more of an experimental view, you might have some fun with this movie. I don’t regret spending my time on it, even though I can’t see myself re-watching this any time soon.