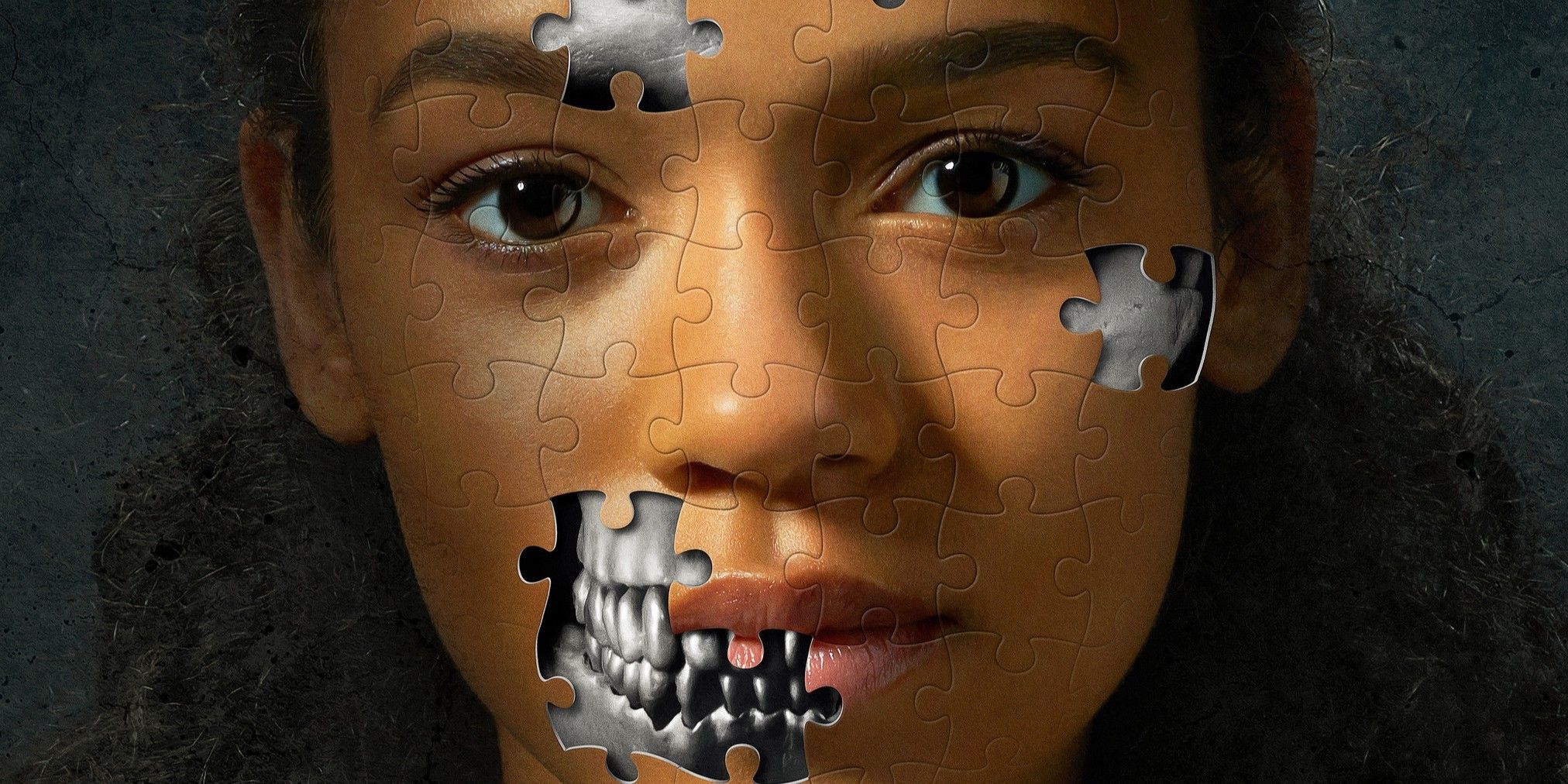 Do you know the feeling, when you are watching a film, you are really into it even though you know, that logically, it will fall apart the moment you start to dig deeper into it? But you don’t mind, because you are having fun? And then, the movie goes overboard and sets up an unnecessary sequel(s) because that’s how it’s done today and that pulls you out? That was my experience with Escape Room. I was really in the movie for most of it and then, the last 20 minutes happened, that made me… let’s say not as interested, as I was before.

As Sigmund Freud once said: “Let’s talk about it, shall we?” It’d be so easy to see a movie like this as “not as bloody/twisted copy of Saw franchise” and discredit it altogether. Even though to a certain point, you’d absolutely be right. This is nothing new the concept is clearly “Saw-like” it is just re-done for escape rooms that have become popular in the last five years or so. But honestly, I had more fun with this movie than with anything beyond Saw III (2006), and I am saying it as somebody who has seen all the Saw movies except the very new ones.

The main thing I liked about Escape Room was the overall concept, how each room was different (and later on in the movie we find out that wasn’t a coincidence) and how there wasn’t just one piece of the puzzle to solve. This whole movie is people looking to solve clues, so they can move to a different room, and yeah, stay alive. And honestly, for most of the film, I was all in. I was having a blast, I liked the fact they didn’t go over-the-top with blood/violence, that they have tried to do their own thing.

Also, the cast was a pleasant surprise as for me, consisted of mostly unknown actors who did a great job. The highlight was Taylor Russell, whose performance I have truly enjoyed. She was the most intriguing character out of all the people involved with “the game”, where she was smart, but still felt relatable and human. Honestly, she did a great job.

I can’t talk about this movie (or the issues I had with it) without going to spoilers, so before then, let me just reiterate, that Escape Room is a great movie for the first 80% of its length. If I end up watching Escape Room 2 (2021), it will only be because of my morbid curiosity, the fact I am a completionist, and also to see the character(s) who managed to survive the first movie and whether they will have a big impact on the second one. Anyway, here we go…

As stated at the start of my review, I was enjoying the movie, until the last 20 minutes or so came along. The way this movie went, you know they will play the “there is a big, powerful society/company behind all of this” angle which didn’t surprise me. What surprised me, and not in a pleasant way, was everything that followed afterwards. You have one scene, where of course, nobody believes the two characters who survive. Also expected, but ok. Those two meet up six months after, where Taylor’s character manages to persuade Logan Miller‘s character to go with her to an unknown, unmarked building in the middle of New York (?) Then we have a scene of a plane crash, except, SYKE, it was all fake and we are seeing a preparation of a trap (?) for those two characters because of course, they (the big secret company) know the two survivors are about to fly to New York in two weeks. And there is a mysterious voice behind all of this, ordering his minions to make the plane trap harder… and that’s when I was supposed to be in, but I was out.

I understand everybody wants to have trilogies, or better yet, entire universes of movies. But what happened with starting with a solid base? The last 20 minutes of this film didn’t feel like anything else but a cheap setup aka “look what else we can do with this, as long as you give us your money”. And had you closed this properly, answered some questions (how come the big bad company managed to sweep all the evidence so swiftly? Who is actually behind this and why? I know there was a speech, that tried to justify what is happening and why, but who is behind the mysterious voice? Wouldn’t it be more dangerous to keep those two alive? If the company is truly that powerful, wouldn’t they just kill the survivors rather than risking anything?) and then, maybe give me a 5-minute tease for what’s potentially to come, and I wouldn’t complain at all.

This problem is not unique to just this film, I know. But it honestly bothers me how everyone in Hollywood feels the need to “tease us” with what’s there to come, but they fail to give us one full adventure. The way this film is structured it felt like it was a movie and almost a quarter of a new one. And that is the thing that made the very first Saw (2004) so great if we go back to it quickly. They gave us a movie with a beginning, middle, a great twist, and an end. Where you could tell there might be more, but even if there were no more Saw movies released ever again (imagine making more than six sequels, right?) you could still go back and re-watch the first one on its own. You can’t do that with this film.

Overall, Escape Room is a fun movie that knows how to utilize its concept to the fullest. It’s a film, full of different, interesting characters, and as it usually goes in movies like these, one evil company, that just wants to watch people suffer. Had it finished sooner, without that ending that wasn’t really an ending, more of “this is what can you expect in our next instalment(s)” it would have been one flawed yet fun movie to watch. As it is, it’s still fun to watch, just be ready to be taken out of the movie in the last 20 minutes.