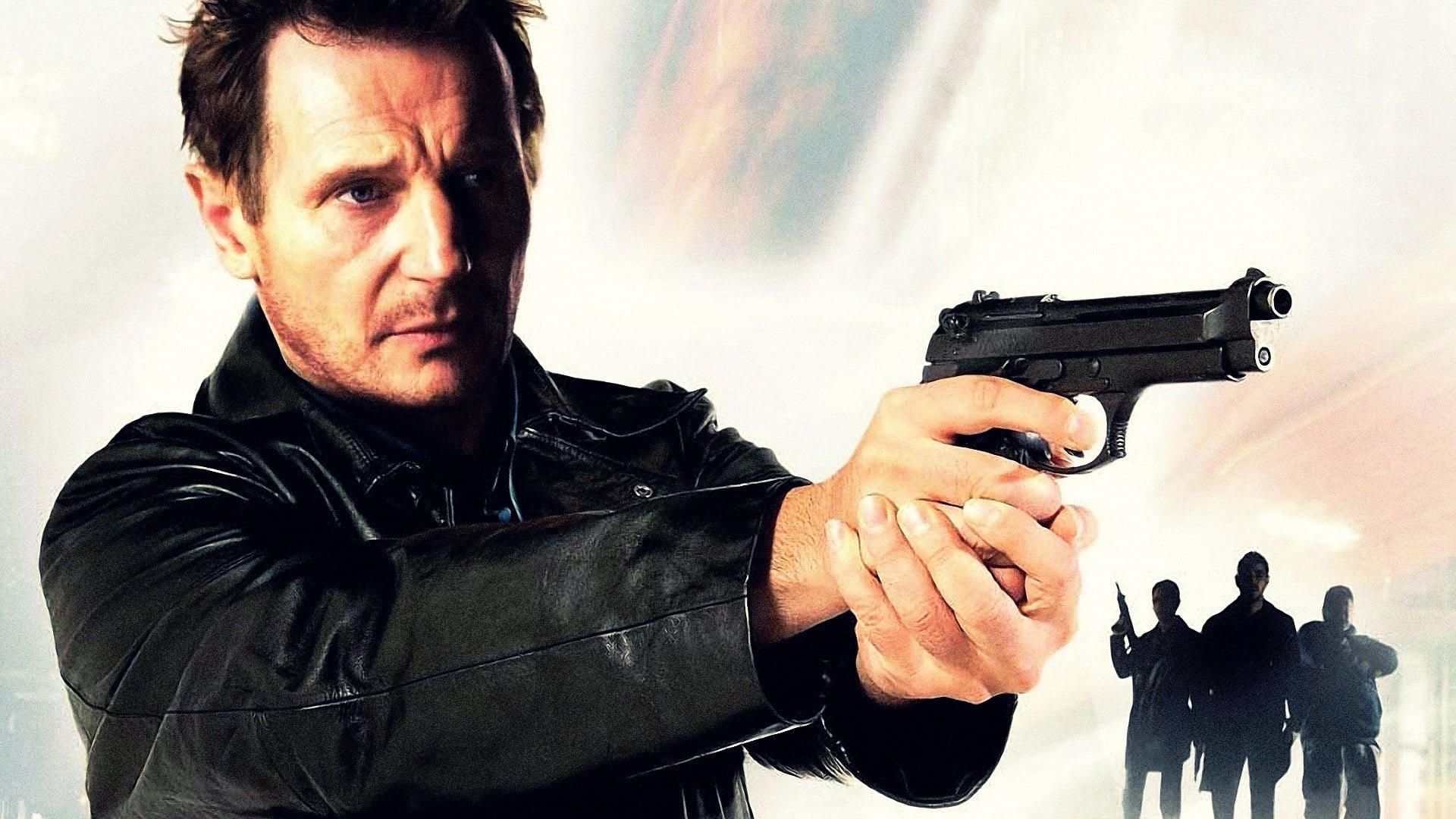 I still remember watching Taken for the first time. I believe it was the end of 2009, so before this film became “That’s the movie where the speech is from!” almost a punchline. I didn’t know much about it, only heard good things from people, who love action films, how this one is great and how Liam is kicking ass. And with little to no expectations, I’ve watched it. 90 minutes later, I was ready to take on the entire world as my adrenaline went through the roof. I was in total disbelieve, how great yet simple this movie was and how believable Liam was.

That is another thing people tend to forget. This movie effectively restarted Liam’s career, and that is why not only he became the “I am old, pissed and armed” guy to approach, he (and effectively this film) inspired other semi-retired older actors to “give this action movie a try”. You have to remember something – before this film, Liam had been known as a dramatic actor, with some exceptions on his resume. But nowadays, there might be a generation of fans that recognize him with a gun in his hand, and it all started here.

While re-watching this film recently, I have confirmed two things – this film is still a superb adrenaline ride, and the reason it works that well is its simplicity. Where other films would have tried to make the story more convoluted, this one simply knows what it wants to show (Liam kicking many asses) and how to get there. Through his relationship with his daughter…? Yes.

That is another thing plenty of people tend to forget when discussing this film. We all know his daughter gets kidnapped, but did you remember it takes almost 30 minutes before that happens? So yeah, all that excitement, the adrenalin you and I remember, stems purely from about 60 minutes. And yet, it works. We needed those 30 minutes to see the complexity of his relationship with his daughter. How much she means to him, how much he sacrificed just to be near her. So the moment when she “finally” gets kidnapped and Liam destroys half of France to get her back, you understand everything. He’s a soldier on a very simple mission who has little time for anything else. Ok, occasionally, he saves some other girls, but that’s done almost by accident. His focus remains sharp, and once the movie starts to run, it doesn’t stop.

And I think that’s the biggest compliment I can give to Taken. Here, we have a 90-minute film, where the first 30 minutes or so, we spend on exposition, seeing their family dynamic, getting hints about what a badass Liam truly is (or was, as you know, he’s retired). But once the movie is done, you won’t think back, saying: “I wish we could have shortened the first 30 minutes to get even more action.” No, because it wouldn’t have been as impactful and because the action never stops, you completely forget, the first 30 minutes even happened. I don’t know how, but Pierre Morel truly captured lightning in a bottle. As proven by countless copies since this movie, or even with the official two sequels, it seems easy, but this is pretty hard to pull off.

Overall, Taken is worth a watch (or re-watch) as I feel like it became almost a punchline. Not only because of the famous speech but also with two pretty unnecessary sequels, we often forget that the first one was brilliant. I would compare this film to First Blood (1982). Sure, at first glance, it might seem a bit weird comparing a modern action movie to Rambo, as it’s more commonly known. But think about it – simplistic story, done well, that became a punchline, while having unnecessary sequels, where people often forget that the original is a much better film. Taken is as fun as you might have with an action movie.