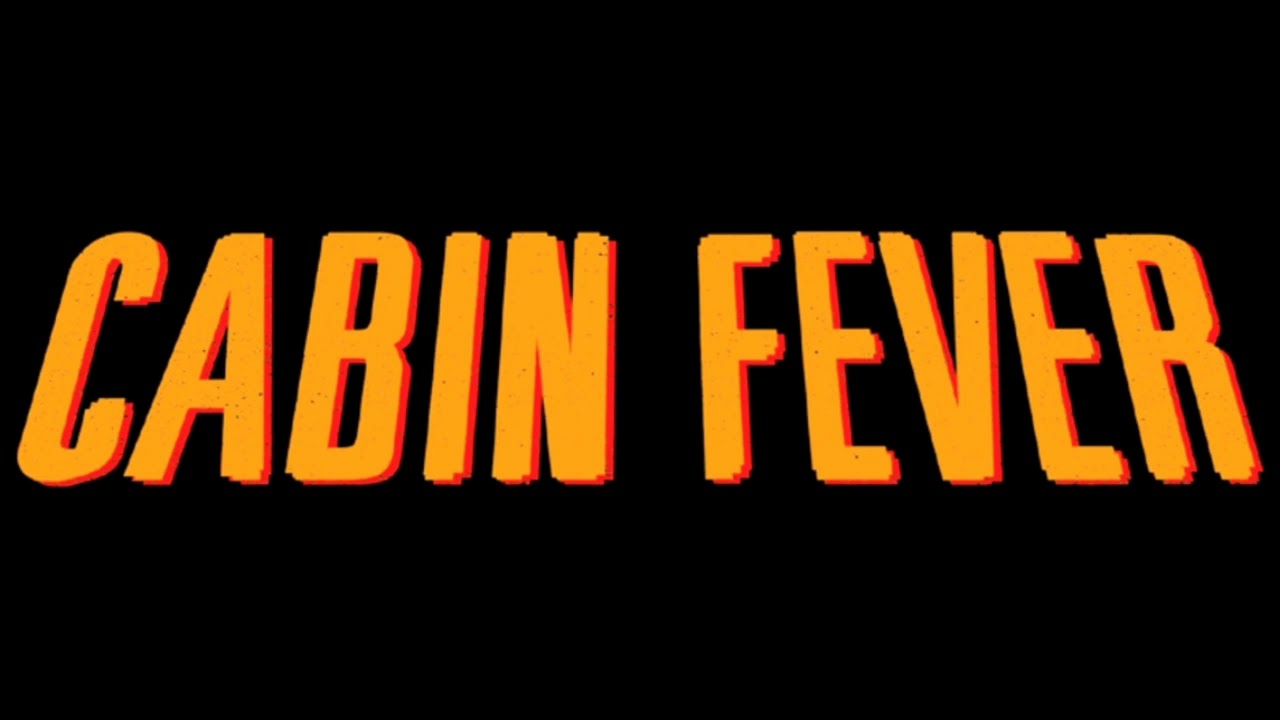 If you were like me, growing up in the early 2000s, you might have heard stories about how this film was terrifying etc. So naturally, you didn’t want to watch it. Then, you grow up to discover that you do like horror movies and you try watching those famous ones, as those should be good, right? That’s what I thought, at least. This film didn’t sit well with me at all.

From then on, everything changes. You realise you are not watching a slasher, more a virus/plague movie. And maybe it has something to do with the fact, we are still dealing with the pandemic and have a virus going around, killing people (albeit not in such a gruesome way as this one) I did not care for it. The smartest character was the guy who freaked out about germs and bailed on everybody. I appreciated that because even though back then he was the asshole, in 2021, he’s the most reasonable one in that group!

Where the movie loses me was with pretty much anything else. You can tell Eli Roth had a limited budget, which is not a bad thing per se. That is if you know how to shoot your way around it. Unfortunately, this film didn’t. The movie looks cheaper than even the original The Evil Dead (1981), especially the editing struck me as quite harsh (cutting too quickly in between scenes) for some of the scenes. And it’s downright bizarre. But yet again, the bizarreness of it isn’t blended well into the film.

I know the “pancakes karate kid” is beloved for how weird that segment is (kid does karate in slow motion while shouting: “PANCAKES!” and then bites one of our heroes). And if it stayed with just that one thing, I think I would not mind that much. By the way, I appreciated the humour of when our protagonists are back there, later on, there is a sign saying something about how strangers shouldn’t approach the kid as he bites. But then, we have the cop character, who was more interested in partying. And every scene with him, the way he carried himself, took me out of the movie and transported me in a Monty Python sketch. But not one of those good ones, no. It transports you to one of those sketches that are weird, and you know there is a joke somewhere around, but you can’t find it.

I appreciated most of the performances here for a horror movie our main protagonists played precisely, who they were meant to play. I guess the highlight for me must have been Cerina Vincent. Not because of her nude scenes (those were nice, I won’t lie) but mainly for her attitude towards everything. There is a scene involving her and Rider Strong towards the end that was so funny to me. Just something about the way her character went about it.

I have been thinking, trying to figure out why Cabin Fever didn’t work for me as a horror film? And after some time, I think I’ve figured it out. The “cabin in the woods” concept works brilliantly for slashers because “the killer” can come from any direction you are alone, in the middle of the woods. But if you don’t have a killer but a virus killing our main protagonists, then the concept doesn’t make sense. It’s not a slasher per se, more like psychological horror, and those work much better in closed, claustrophobia-like spaces, with our heroes trapped someplace they can’t escape from. The characters in this film were neither. I never got the sense of urgency, even though we see the virus progressing and killing them off. It felt to me like this movie started with the twist (“let’s make a horror movie, that looks like your typical slasher, but it will be more of psychological horror and there is no killer, but it’s a virus”), and they worked back from there. And unfortunately, nobody stopped to check whether it makes sense tonally. Everything else was sacrificed for that twist, tone included. Which is a big one if your killer is “an invisible virus”.

And before I forget, the old guy at the beginning wasn’t racist, see? He only said the n-word because he knew the black people, and they say the n-word back! Oh, the early 2000’s, where this was considered comedy.

Overall, Cabin Fever is a horror film that tries to be unique. And in some ways, it definitely succeeds. But as a horror film, it didn’t work for me at all. The twist dictates everything else in this movie; that is why you have no sense of underlying tension, tone, anything you can grasp. Then you have to deal with Monty Python/Twin Peaks like characters, who effectively took me out of the movie even more. I can see how this could be somebody else’s cup of hot cocoa. It’s just not mine.