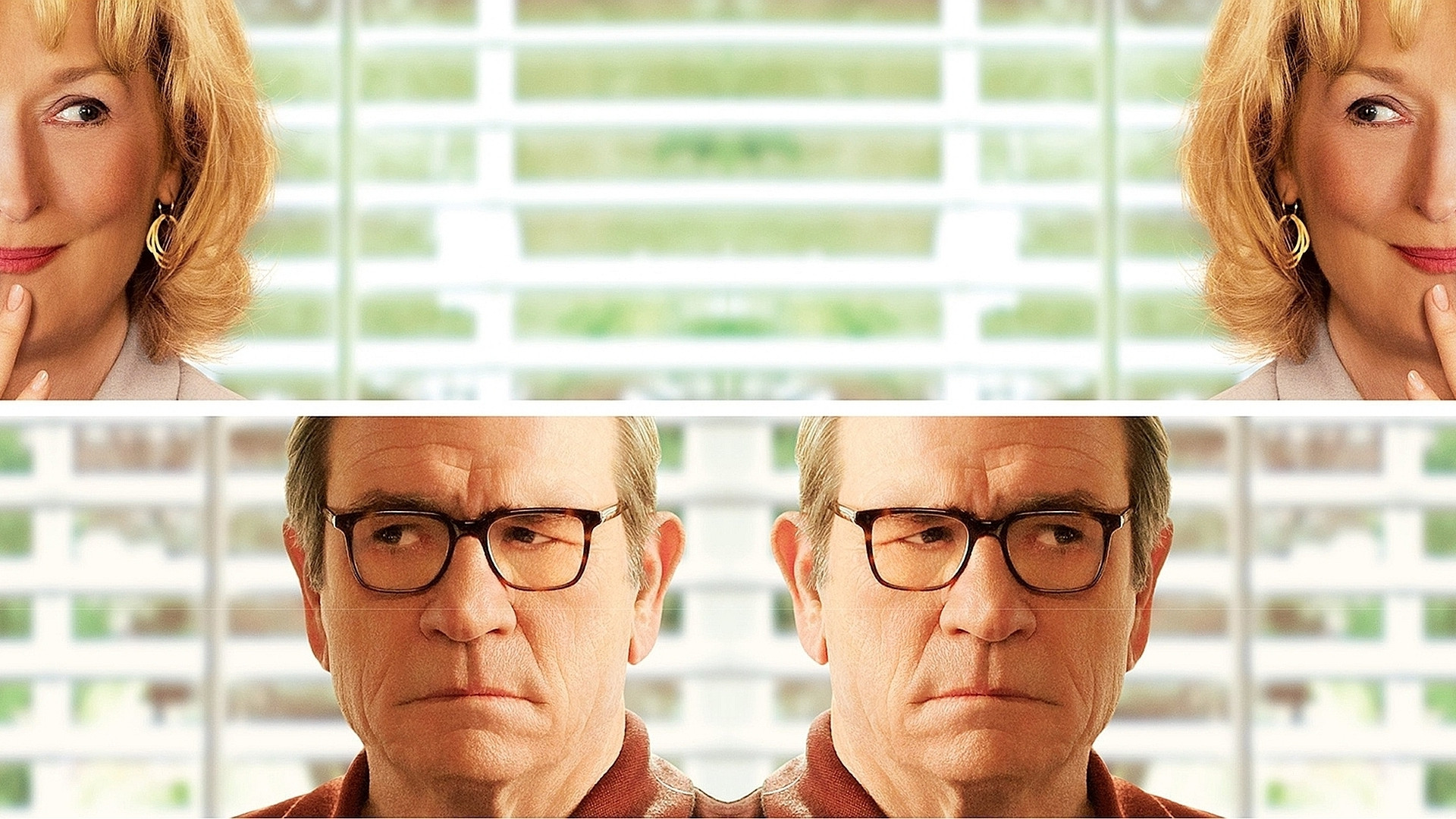 As with many films, I had little to no knowledge about it going in. I’ve just seen Meryl Streep and Tommy Lee Jones on the poster, and I was sold immediately. And after the first ten minutes or so, I thought to myself: “Oh, it’s one of those ‘old people not having sex anymore’ movies, isn’t it?” I won’t lie, it is that, 100%. But it’s also so much more.

Hope Springs (is there a more generic title, by the way?) is a delightful movie that handles its topic extremely well. I could see this going too quirky or trying to be too funny, but no. The film takes a more serious approach and explores a relationship that’s way too comfortable. They both are stuck in their routines; they know precisely what they can expect from each other, and it seems to be working fine. Until Meryl’s character wants her husband back in their bed (yep, they sleep in separate rooms), and he’s objecting. So they go and see a therapist (played by the always amazing Steve Carell) trying to save the relationship.

What I appreciated about the movie is how it took its time. The sessions were sometimes taking a bit longer, but there was always a purpose behind it. This movie might seem too “dull”, but I would say it’s the exact opposite of it. And let’s face it, that’s because when you have such a powerhouse of actors, you can’t go wrong. Both Meryl and Tommy played their characters in such an understated, calm way you get where both are coming from once they start opening up. Especially Tommy Lee’s breakthrough and his reasoning behind his behaviour rang true.

Also, what I loved was the therapy, and them looking for a way back to each other again was just a part of the movie, not the entirety of it. We get to spend some time with them after their sessions are finished and see whether they have made some progress. And even if they did, that doesn’t mean everything is fixed now, and all is peachy. I liked the more realistic approach this movie took and showed us how with therapy, as with anything else, it’s never a sprint but a marathon. We need to brace ourselves to work on ourselves for a long time; it’s not “I will do a few weeks of this, and hooray, I am cured.”

And that is pretty much it. Your enjoyment of this movie heavily depends on how much you like Tommy Lee Jones and Meryl Streep, how much you like dramedies about relationships that have been going on for a long time when people often forget what brought them together in the first place. The spark, if you wish. That is this film’s greatest strength, in my view – its simplicity allows you to relax, sit down on a rainy Sunday afternoon and enjoy yourself while potentially thinking about your relationship and whether it needs sprucing up.

Overall, Hope Springs biggest flaw is that generic title. Everything else seemed honest and raw. Plus, the casting is superb; there is some drama but not too much, some comedy elements, but again, neither skew either way. That is what makes this movie, which otherwise could have been a snooze fest about “two old people not having sex anymore”, not only watchable but straight-up delightful.