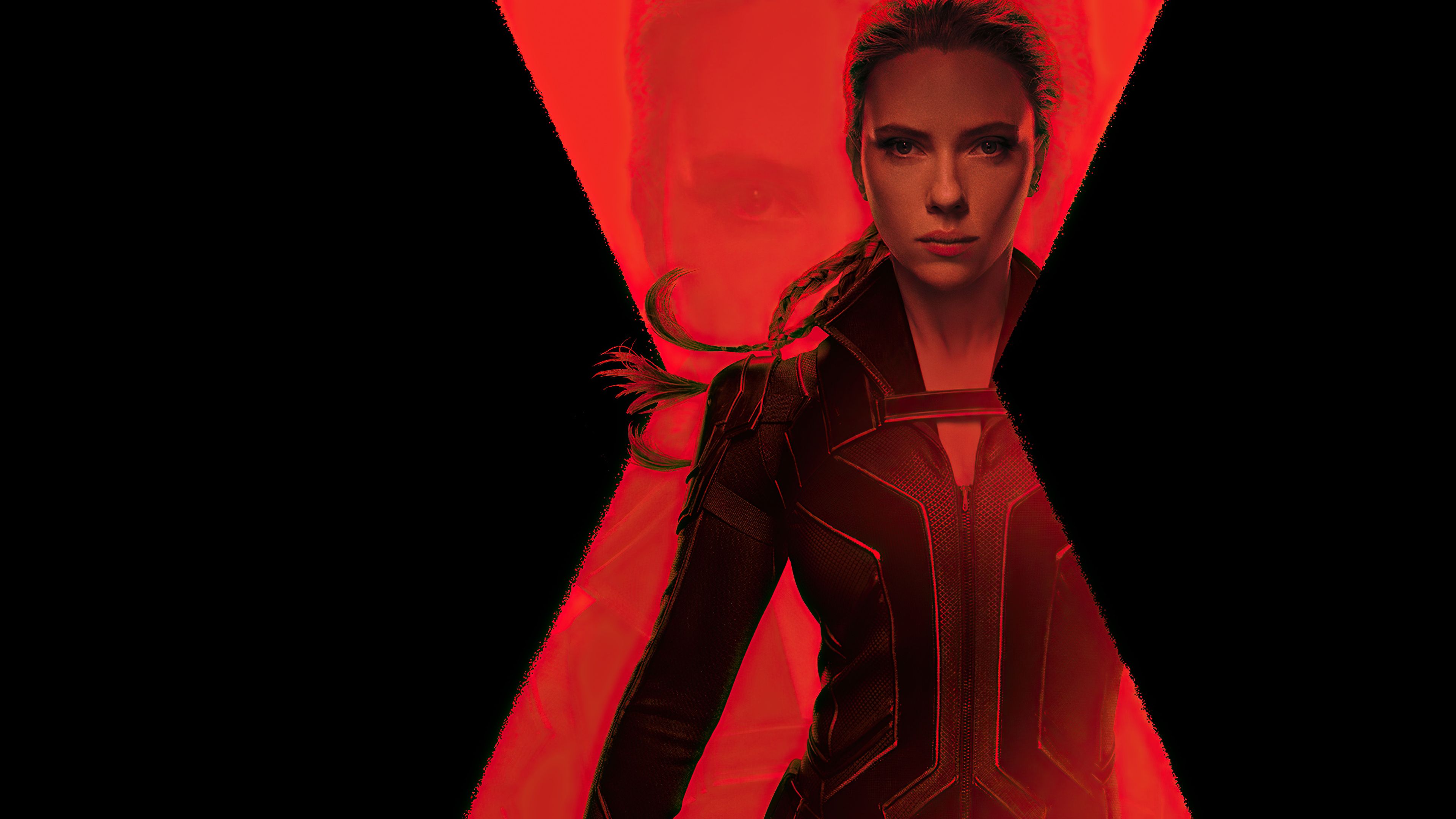 After years of waiting and the pushback due to COVID-19, we’ve finally got the Black Widow movie. Some argue it’s a bit too late as if you have watched Avengers: Endgame (2019), you know that is where her story ended. But people wanted it, the studio still had a major star under contract (of course, I am talking about the magnificent Scarlett Johansson), so this came about. And let me be honest… I wasn’t that excited about it. Mainly because I agreed with the majority of people that it might have been a bit too late, given she is no longer in the MCU. But then again, if we have the multiverse now, she might be… Let’s not start this debate; that’s not the point. I thought that now it was about five years too late for this to be a good movie. So, I wasn’t in any rush watching this, even though Scarlett is one of my absolute favourite actresses of all time. And now, since I’ve finally seen it, I must say… I was wrong. And I am so glad.

Black Widow is a great MCU movie. Does it bring anything new to the table? Except for the backstory about the main character, not really. It’s an MCU film through and through, so there are beats of it you can safely predict will happen (same vs same fight towards the end, witty dialogue that occasionally feels a bit forced) but, and this is a huge but… I had a very good time with this film. And it’s due to Scarlett and Florence Pugh.

It’s not a spoiler to say they play sisters in this film (it was in the trailers, and trust me, even if you haven’t seen the trailers, you are introduced to them as sisters from the very start of this film), and their chemistry worked. Scarlett’s character finally gets a bit more “meat on the bones”, as they say, and she nails it. We can all laugh and make jokes about her character and Hawkeye being the “disposable Avengers”, as let’s face it… they are. If superheroes existed in our world and would fight other supervillains/alien Gods, the humans in the team would be the first to die, no matter how great they are with guns or arrows. But, since we have her here, Scarlett did the very best to bring her character to life, to make her more than a “tougher than nails” character – she made her human. The scenes I enjoyed were the quiet ones, where she needed to hide, and we got to see her existing, trying to stay low.

As for Florence, I wasn’t sure about her accent, but it’s not like she would be the first Marvel Avenger, who would drop her accent as the movies go (cough, Elizabeth Olsen cough), so I won’t hold that against her. Because the rest of her performance is awesome. Her character is a funny, no-nonsense sister who “gels” perfectly with Scarlett’s character. And even though we have “the family” here (their “parents” are played by Rachel Weisz and David Harbour), it’s these two sisters who carry this film. If their relationship didn’t work, the film wouldn’t have worked nearly as well.

Since I’ve mentioned them, let’s talk about them – both Rachel and David were alright with what they have been given. Even though I couldn’t shake the feeling that David’s character was there as the “comic relief”, who was in the film to add some humour to it. And sure, he gets an emotional scene too, but at times, he seemed to be in an entirely different movie than all the other family members. Rachel was the one who had a much more complex character to play. Of course, she nailed it… I mean, it’s Rachel “motherfucking” Weisz here, we know she’s a superb actress, but it was hard for me to care about their characters as much, as this is their first (and probably only) appearance. I think we will 100% Florence’s character back at some point, either in a future Marvel show or a movie. I would be genuinely surprised had we seen their “parents” again.

The movie itself was well-paced, had a decent enough villain, and I liked the revelation of the “Red Room” location. I thought it was clever and made sense. Of course, at the very end, since it’s a Marvel movie, we must have a big action sequence that is edited to death, so I am “glad” they honoured their brand and had one here too. For what it’s worth, it was going on for a bit too long. Wait, am I complaining about an action sequence being too long? Yes, because there was no tension, and towards the end of it, I was losing my footing regarding everyone “location” in the fight. There was no tension because you know our main heroes won’t die and if you know that, you can focus on the action. Except here, if you do that, you just get frustrated, as it’s edited confusingly. That is the one thing Marvel should get sorted – their action sequences rarely feel superb/worth it. It usually ends up being a CGI mess.

Overall, Black Widow was a charming surprise and well worth my time. I thought Scarlett nailed the performance; I loved Florence’s character and can’t wait to see more of her in the MCU. The movie was well-paced, wasn’t too long and knew, what it wanted to say. Also, it was nice not to deal with the “end of the world” scenario in this film. So even though there were some stakes to this story, the stakes weren’t that high. That makes sense because, ultimately, it’s still “just” the Black Widow film. We are not dealing with any other God-like figure. She and Hawkey will always be the odd ones out from this group of powerful superheroes and literal Gods. But if you like Marvel films, you should not skip this one. You might end up like me, pleasantly surprised.