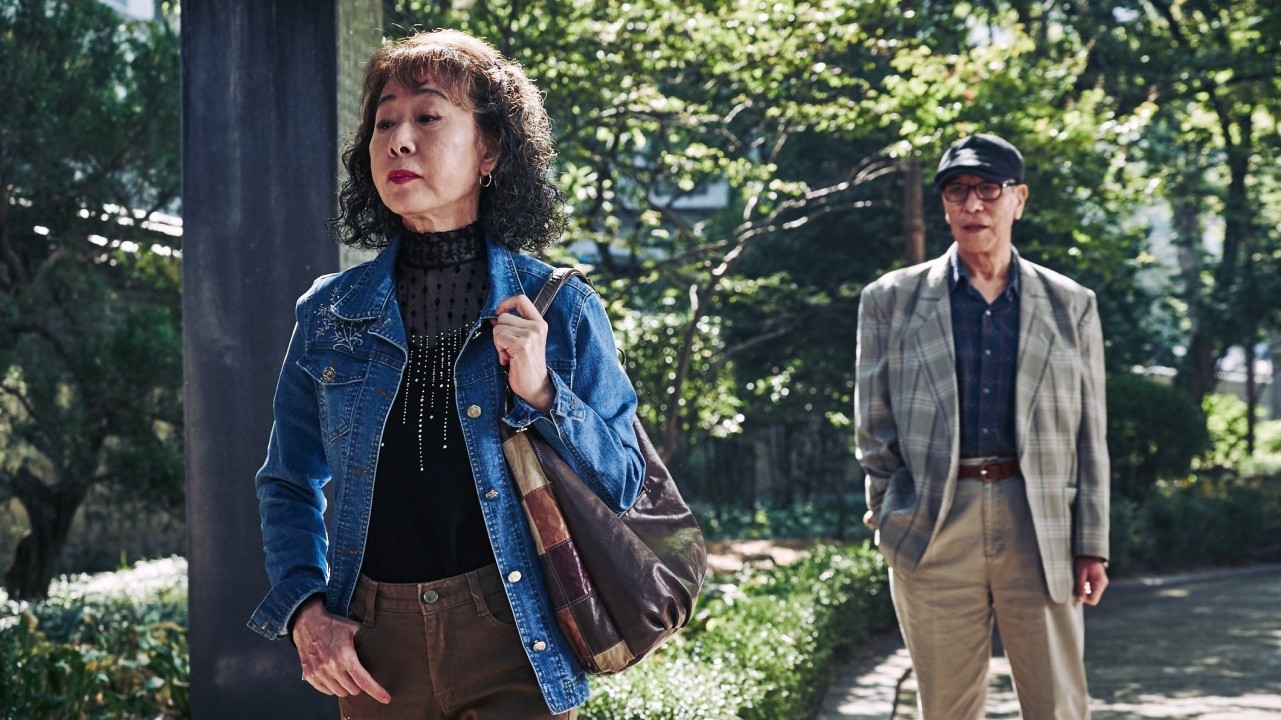 I am not going to lie the only reason I’ve watched this film is the “groundbreaking” Yuh-Jung Youn. As believe it or not, she’s the first Korean actor ever to win an Oscar (she won it for her performance in the movie Minari (2020) that is on my ever-growing list of films to watch). Plus, The Bacchus Lady managed to combine two topics seemingly nobody wants to see/think about – older people struggling financially and having sex. This film combines these two issues into one – what if we made a movie about older people having sex for money BECAUSE they are struggling financially? Yes, it’s true, and apparently, it is a thing in South Korea.

You know I don’t usually post plot synopsis, but in this case, I think it’s a must, as I don’t believe this would become my “most read review ever” by any means because the film is as niche as it gets.

The Bacchus Lady looks into the issue of elderly prostitution in South Korea. So-Young, an elderly lady who provides sex services to the male senior citizens using the pretext of selling Bacchus (an energy drink) to them. When So-Young picks up a Korean-Filipino boy named Min-Ho from the clinic she visits after Min-Ho’s mother stabs the doctor (Min-Ho’s father), she takes care of him while seeking a living through prostitution. From her interactions with her former clients, she finds that the golden age in their silver years may not be that bright after all.

And that is precisely what the film is about. We follow Yuh-Jung, who is superb in this film and see her “stumbling” upon this kid. And you can tell she knows she shouldn’t just take him. But she is worried for him, and she just wants to help. So she starts to split the little she has with him. Luckily, she’s got some friends who also stand by her (from a one-legged man to a transwoman who is also a prostitute and the one-legged man secretly loves), so we get to see her interactions with the little kid. And her life, struggling to get by, doing what she does.

But believe it or not, this is merely a “B plot”. The main storyline is her working, and us, seeing what she needs to go through. The Bacchus Lady never felt cheap or exploitative. It deals with sex work and Yuh-Jung’s storyline very well. It never goes into details; it gives you “enough” so you don’t get to romanticize anything but never takes it over the top. And more importantly, it shows you something we don’t want to think about – how we treat older people and sex workers. And now, combine these two.

But even though this movie will make you think about these issues, it never feels preachy or over-the-top. It is subtle; it takes its time to tell the story it wants to tell, leaves you with some questions (mainly about Yuh-Jung’s family, I thought that storyline was done very well), but most of all, it leaves you almost wanting more. Which is a weird thing to say, considering this is not a cheery movie by any means. But it deals with every topic it touches with such gentle touch of humanity, it slowly gets to you. Or, at least it got to me.

The only thing I would say “against” this film – sometimes the pacing was a bit off. Not often, but especially towards the end, I could see trimming about ten minutes or so from the film would improve it. But that’s just a tiny nitpick.

Overall, The Bacchus Lady is a movie like no other. Sure, that’s because it primarily deals with a topic like no other film would (at least I don’t remember a mainstream movie about a senior citizen having to be a prostitute to support themselves). If that previous sentence didn’t deter you, I would highly encourage you to search for this movie and watch it. I don’t think it matters if you like it or not, because it’s a film you won’t forget any time soon. It stays with you. And to be clear, Yuh-Jung Youn was absolutely superb in this role. I can’t wait to finally watch Minari.