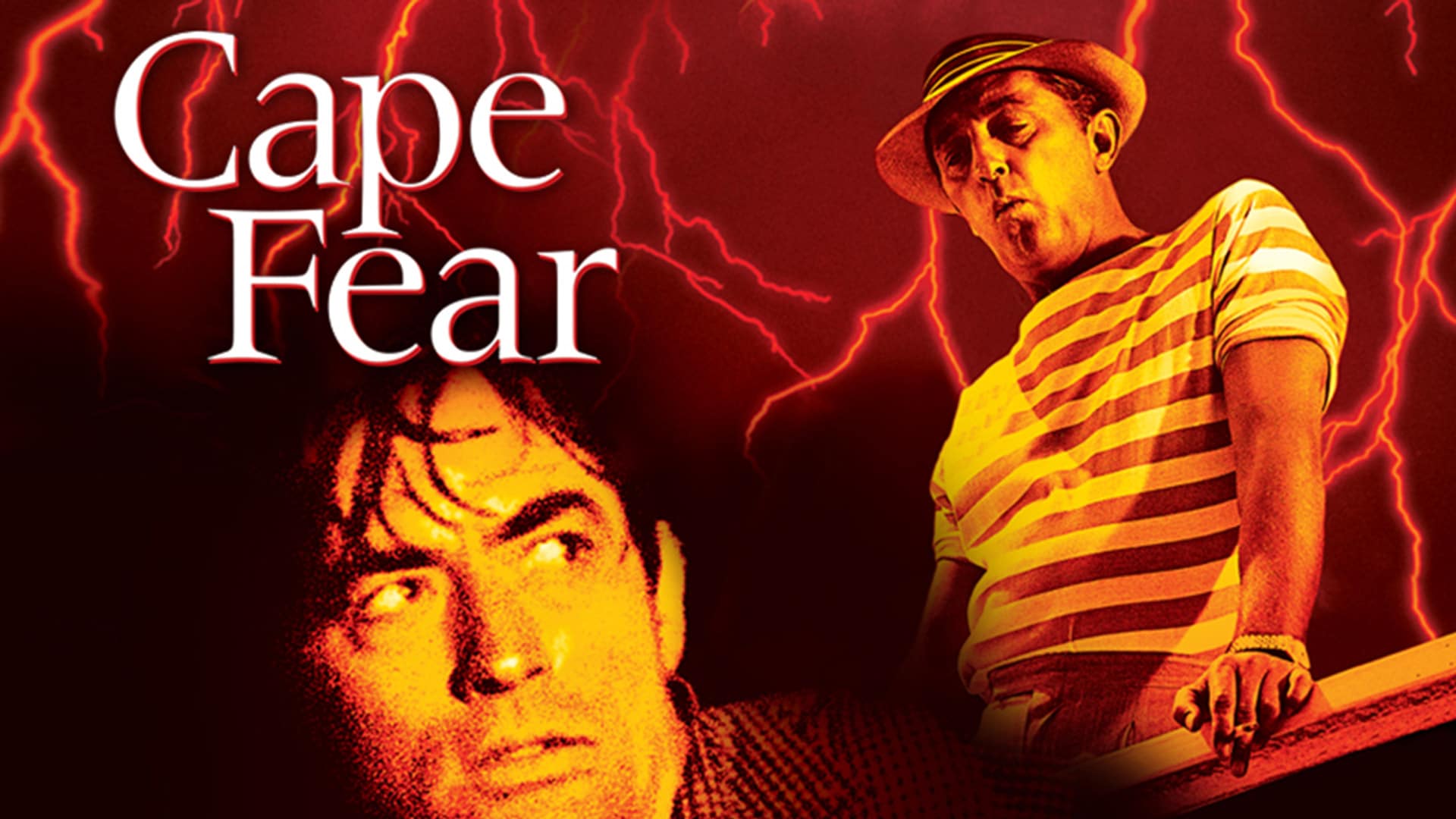 When comes to older films (and let’s face it, this year Cape Fear will turn 60 years!), you sometimes need to “excuse” certain things. And among one of them is acting. I always say I love any films, so it doesn’t bother me that much. But let’s just say mainly in the acting profession, we’ve had a revolution as I believe a decent actor today is probably better than 95% of actors from the 1950s. I know some people will argue that, and I invite them; I love discussing anything movie-related. Anyway, I also believe that this acting revolution slowly started in the 1960s, and this film is the perfect example.

When you say Cape Fear today, many people would know exactly, what you are talking about, the Martin Scorsese film, right? From 1991, starring creepy Robert De Niro, that Cape Fear? Yeah, I’ve seen it. I would be willing to bet you most people nowadays don’t know that it’s a remake of this film. And why would they, since it is one of the best remakes. Scorsese was going strong, one of the best De Niro performances… but it is a shame (a bit) that people don’t talk about the original version that much, especially when it holds up surprisingly well.

While watching this film, you immediately realise how the times have changed. Robert Mitchum straight-up bullies Gregory Peck‘s character at times, but since he’s got no proof, he needs to be more cautious than ever. And everything slowly builds up throughout the film. And both of these men are excellent in their roles. Especially Mitchum is enjoying his role of… well, you can’t even call him a bad boy/man. Because he is straight-up obsessed with ruining Peck’s (and his family’s) life. I enjoyed his diabolical performance, even though, towards the end, there were scenes where you could argue he was “hamming it up” just a tiny bit. But that doesn’t take anything away from him.

Throughout the film, I thought the fact this film is in black and white adds to the creepiness. To the point, I was surprised that Scorsese’s remake wasn’t also in black and white. There was something about the “scruffy” nature of this film that added to the overall uneasiness of everything. There is this lingering uneasiness throughout the film that culminates in the swamp (as the remake). In a way, it’s a genius move – the film makes you feel uneasy and almost dirty while you watch it, just for its finale to take place in a literal muddy swamp.

While writing about this movie and thinking retrospectively about it, I’ve come to a realisation – modern films don’t do this kind of thing anymore. Sure, they set up things, so they can pay them off later on, but there is something about these older (or classical if you wish) movies that makes them seem like much more thought was put into most of them. That is why I am often willing to see past weaker performances or some things that wouldn’t play well today (whether it’s “casual” racism, attitudes towards women, you name it, old Hollywood got it). But obviously, there are exceptions to every rule.

The only negative thing I would have against this movie is the pacing, especially towards the end. Because for the entire film, we are building up tension, building it up even further and then when the “action” happens in the swamp, it takes some time. And once the tension building is gone, you start to look at the clock to see how much time the movie’s got left. In a sense, it almost felt anti-climatic. But I need to repeat myself – that was only towards the end and, that would be my only complaint. The rest of this film, for me, held up well.

Overall, Cape Fear is almost a perfect film. The performances are (especially for its time) superb, the tension/sense of desperation is palpable, and the movie lets you almost bathe in the uneasy atmosphere it so masterfully creates. If you only know Cape Fear from 1991 and you liked it, give this movie a chance; as I would say, this is almost as good as the remake. One of the rare instances where the remake is as good, maybe even better than the original. But not because the original film would be bad. And that’s what makes it so much more impressive.