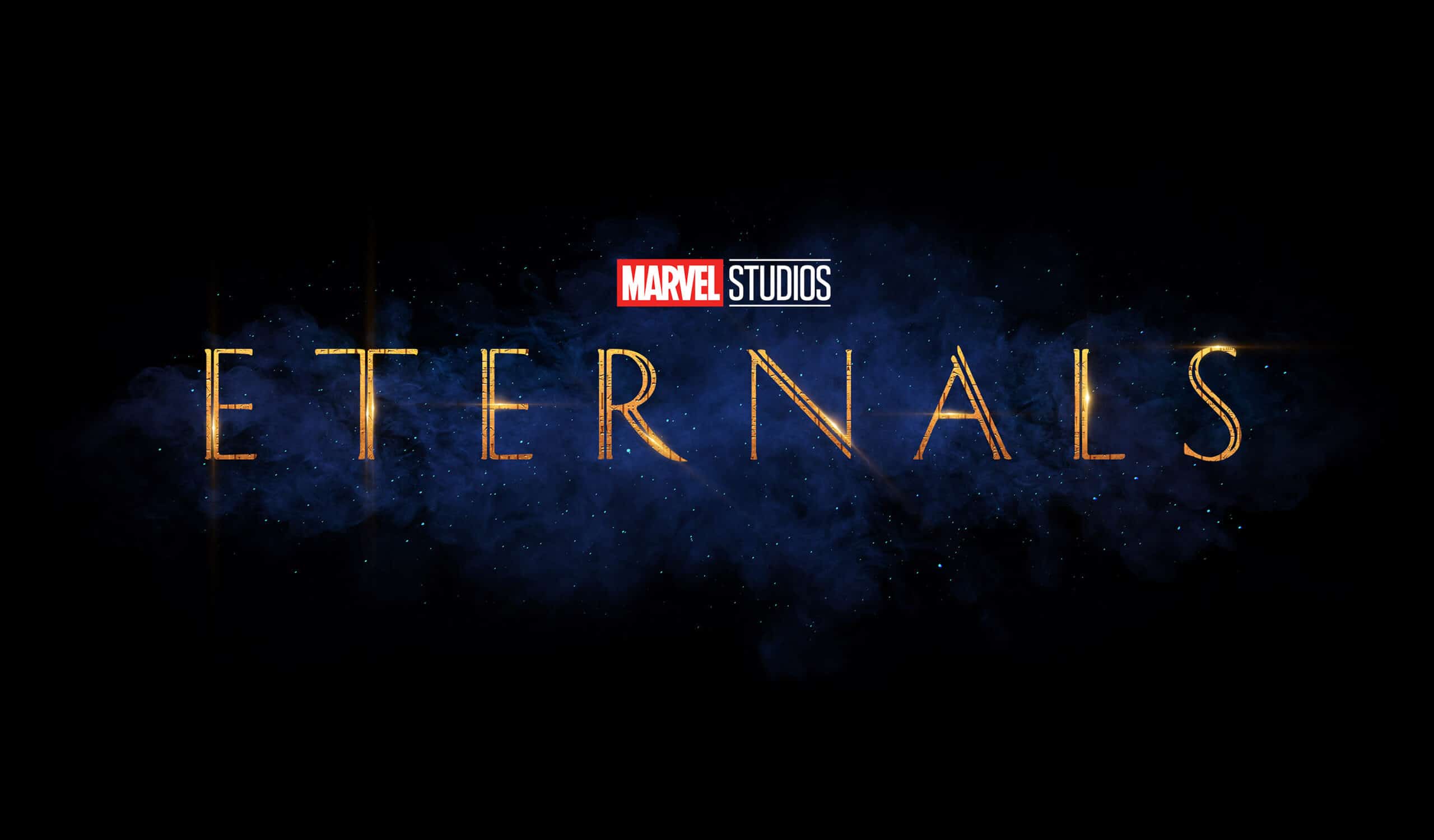 This will be a weird review for me to write, as I will admit it straightaway – Eternals is without a doubt MCU’s weakest film in a good couple of years. It has a lot of issues; it throws a bunch of new characters your way; it was directed by Chloé Zhao, who up until now had not done a blockbuster/action film (and it shows) but… That is where the duality of my review kicks in – Eternals (read: a movie like this one) was/is needed in Marvel’s catalogue. I have admired many things about this film, and I ultimately believe, even though this film is not “superb” by any means, it might be one of the most important MCU films to date. And it’s due to the fact we need directors with such a unique vision/eye, such as Chloé, for the MCU to evolve. But maybe, just maybe, give her a second director/second unit that will advise with action sequences…?

Eternals feels like the most anti-Marvel film; that’s ever been part of MCU. Gone are the days of ultra CGI; this film replaced them with Chloé’s aesthetic eye for sunny wide shots that are stunning. That is one of the things this film has going for it for sure, purely on a technical level and how well some shots are composed in this film; this might be the most visually stunning/pleasing film in the entire history of MCU. You can tell Chloé is talented and understands characters. Unfortunately, you can also tell introducing around ten new characters to a well established “corporate machine” might not be the way to go.

But I can’t blame her for this. I don’t know whose idea this was, but this was my main problem with Eternals, too many damn characters. And even though most of them are played by well-known actors, sometimes they would not be on the screen for an hour or so before you’d realise: “Oh yeah, where is he/she?” I think this movie had the potential to be the next big “team film” like The Avengers (2012) IF we got introduced to these characters (or at least the most important ones) earlier on. Imagine how that would feel like, knowing at least some of these characters.

This film tries to do too much too quickly. We are introduced to ten new characters but not only that, they all lived through thousands of years on Earth, so of course, we need to cover that to an extent. Then there is the subplot about why they are here, the “potential big bad” we need to set up… On top of everything, the movie explains why the Eternals didn’t intervene when Thanos happened. Or why they didn’t help humans during any wars and stuff like that. And look, these are great questions to ask, and they lead to places your stereotypical blockbuster doesn’t usually go to (the idea of free will, whether it’s morally right to do nothing if you could end all suffering). But not in a movie that’s already trying to do a bit too much.

That is why Eternals end up looking like a film out of DC (I know I will piss some people off with this) but let’s face it, Marvel’s track record and DC’s track record is like comparing me to Leonard Maltin. Sure, we both love to watch movies and write about them, but one of us has been doing it “a bit” better and in a more eloquent way than I could ever dream of. This film feels disjointed. And I haven’t even talked about the action sequences.

Look… they are not that bad. But in 2021, we all saw action sequences can be done much better even within the MCU with Shang-Chi and the Legend of the Ten Rings (2021, my review here). But if during this movie that feels epic, you find yourselves thinking: “a nap sounds great”, something is wrong. And this is why I firmly believe there should have been a co-director or somebody who could, at times, move this film along a bit. A maybe make these action sequences more exciting. Because they weren’t, and again, I can’t blame Chloé here. As she did precisely, what she was hired to do, she gave this movie a unique, artistic look that you can’t beat. Now imagine if they paired Chloé up with somebody else who understands traditional action more and could have advised her; how something can look/feel on the screen action-wise. I know this might sound strange saying: “This Oscar-winning director could have really used some help here; she doesn’t know what she was doing.” Because I am not saying that, let me put it this way, Woody Allen, Clint Eastwood, or Kenneth Lonergan are all great directors in their own right. But would they also struggle to direct your typical MCU action sequence? I believe so. And that doesn’t make them any less great it’s just not their thing.

The casting is something I loved in this film. We get a variety of outstanding people, from mainstream actors (Angelina Jolie, Salma Hayek, Gemma Chan or Kumail Nanjiani) to actors I wasn’t as familiar with (Lia McHugh, Lauren Ridloff or Brian Tyree Henry), but they were superb. I hope we get to see them back (well, at least the ones who survived). Even though (and I know I’m not the first person to make this joke) it was weird for both Richard Madden and Kit Harington not only to be in the same scenes together, but they both pretty much say they love “Sersi”. That Game of Thrones (2011 – 2019) connection was pretty weird.

Overall, Eternals might be MCU’s biggest swing to date. But unlike others, I don’t think it was the biggest miss. Sure, Eternals ranks towards the bottom of their catalogue, but there is so much to like here I will be intrigued to watch it again, at some point. But one thing is for sure I hope Marvel doesn’t take the wrong lesson here. It would be so easy to blame Chloé, but if it weren’t for her and her point of view, her trying for us to get to know these characters in a relatively short amount of time, it would have been much worse. This is the way for MCU, get other directors to come, and let them play with your characters and ideas. But maybe, if the next director is also “indie-focused” with no prior experience with action, maybe give them a bit of support, pair them up (at least for the action sequences) with someone a bit more experienced in that field?