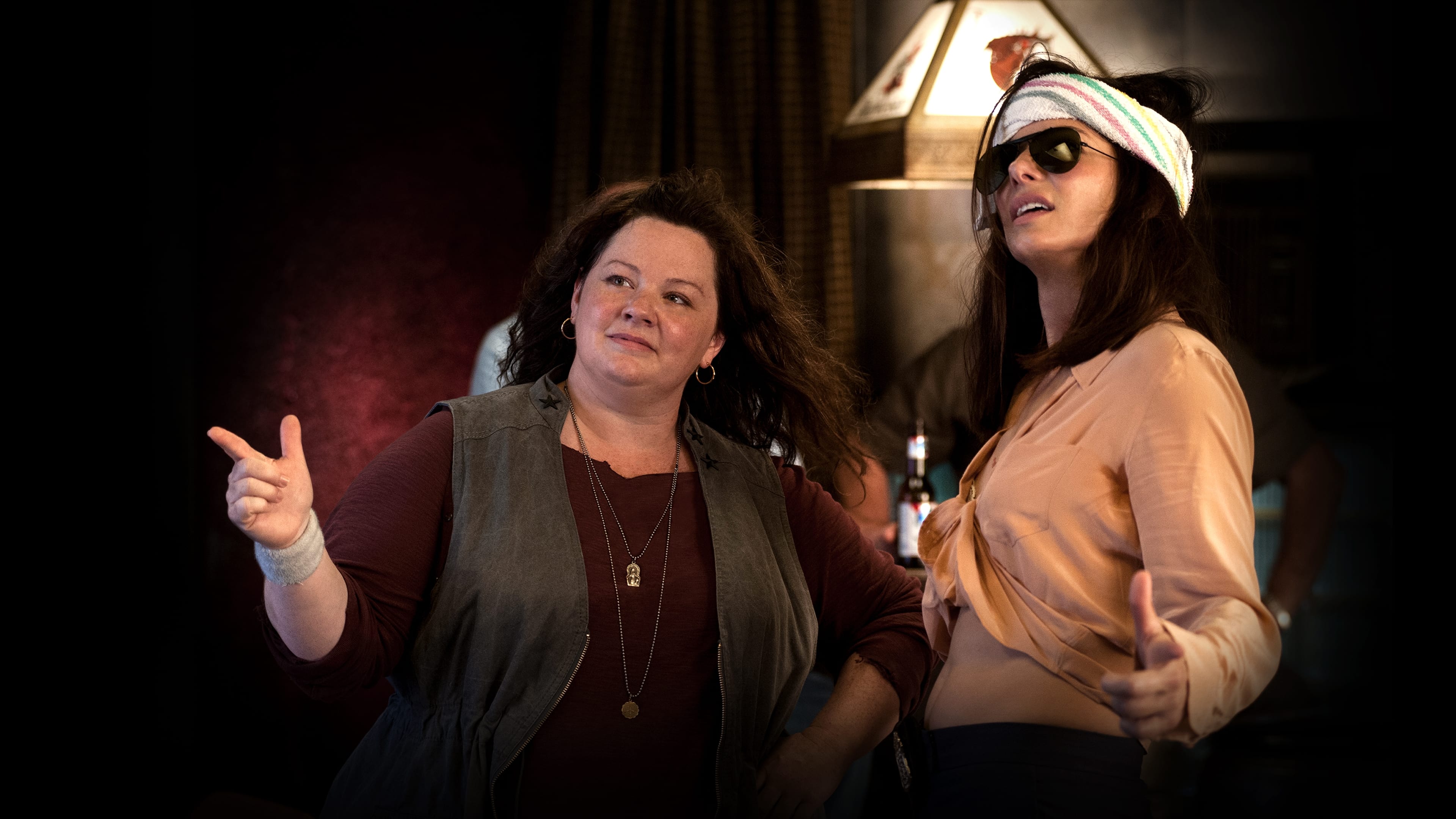 Let me make something crystal clear from the beginning – The Heat is a great comedy that’s unfortunately buried inside a very long film. Both leads (Sandra Bullock and Melissa McCarthy) are funny in this film, and they worked so well together. I could even imagine some “reunion” of those two, where they could swap the roles, where Melissa could be the “straight” character, and Sandra would be the “wild” one. And you could even give it to Paul Feig, except this time, please assign him an editor who won’t be afraid to challenge him.

Because this is where The Heat frustrated me the most, almost every joke here works because of two of our superb leading ladies. Yet unfortunately, about 80% of those jokes are dragging on for way too long. Most of this film felt like when you are talking to somebody who makes a good point. So you agree with them. And then, they make another point. And you say: “Ok, I get it, you are right.” And then they go on a bit more, and you go: “No, honestly, I am being serious, I know you are correct, let’s drop it.” Only for them to say one more thing, where at this point, you are annoyed at them not for being right but more for not dropping it where they were “in the lead”.

The Heat 100% feels like that. The “not cutting after the punchline, just to get some improv to see whether we can improve upon it” feels counterproductive when it’s overused. Because it makes you look almost unsure as to what does and what doesn’t work in your movie. And again, the most frustrating thing is, the jokes worked! As it stands, this film is 117 minutes long. It doesn’t seem that much, but for a movie that is effectively a buddy cop comedy starring Sandra and Melissa, that is “a bit” excessive. I am not kidding when I say there is an excellent 90/95 minute comedy hidden in plain sight! If I had the time and energy, I would try and re-edit the movie since everything you need to make it hilarious is here. You don’t have to rearrange any scenes; you need to cut down the “endings” of most of the jokes, mainly by Melissa, and then the movie would feel better paced, and you might have one zinger after another. But in its current form, the film feels like they just let the cameras roll, captured everything they could and if it fit “well enough”, they left it in the movie.

That is a shame as I long for those days when Sandra Bullock was the comedy queen. Take Miss Congeniality (2000); it’s only about ten minutes shorter, but there is more of a story in that film, and most importantly, the movie never manages to bore you or make you cringe. We also know Melissa is a superb comedienne. I knew that for a while because I loved the show Gilmore Girls (2000 – 2007), and Spy (2015) is her best work yet. So putting these two together should have resulted in a comedy that would have been funny and remembered for generations. Unfortunately, not cutting out the end bits of the jokes (that mainly consist of why the joke somebody just said is funny or accurate) makes this film cringe at times and bloated. Even though I enjoyed both main leads, I thought the ending couldn’t have come soon enough.

But to repeat, I would love to see Sandra and Melissa in a movie again. I am not advocating for The Heat 2 or some version of #ReleaseTheWhoeverCut. Nah, let’s not do that. What if, instead, it was a semi-new idea, and this time the roles would flip – Melissa being the “straighter than an arrow, everything by the book” character, Sandra the “fuck you, my way is way better” character and just let them work. They don’t even have to be cops; I would watch them do pretty much anything, as long as there is somebody who knows that jokes don’t have to be over-explained and that improv works in small doses (in films anyway).

Overall, The Heat would be a cautious recommendation from me. It stars two funny actresses, both I’ve admired for a while now so I thought I would love this film. And I thought the movie was… just ok? Frustratingly, I will do what the film does and explain it one more time – there is an excellent cop-buddy film “hidden” inside this bloated mess. I challenge somebody to cut this movie to around 90/95 minutes, and you will see how much would this film be improved. As it is now, I will say watch it, and you will judge for yourself. It’s decent enough that you shouldn’t hate it, and who knows? Maybe, you won’t mind it’s almost two hours. Just don’t say I didn’t warn you when you keep checking your watch halfway through it.