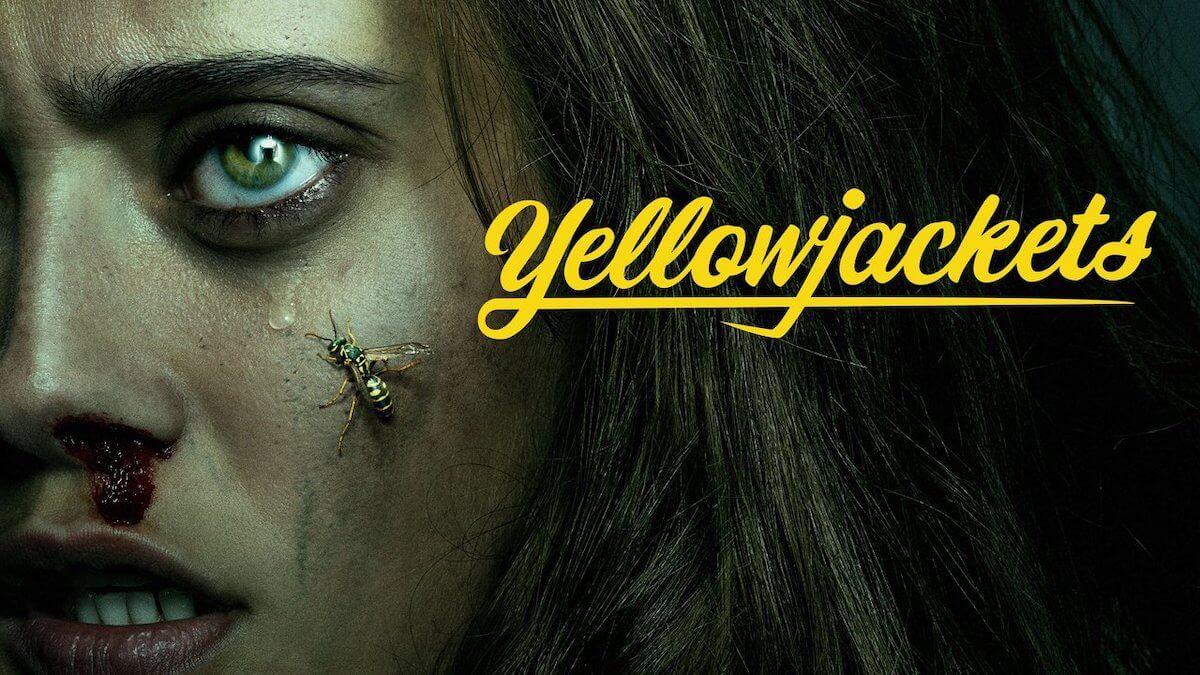 Before delving into this amazing show, I have a confession to make. The way I watch TV shows has changed over the years as I tend to wait for them to finish, so I can delve into them and, more importantly, know whether they are worth it. As TV people know, many shows start amazingly just for them not to stick the landing. Hence why I tend not to watch as many new shows anymore; I am always waiting to see whether most seasons get the “seal of approval”. But I’ve heard from a few people about Yellowjackets and how this could be Lost (2004 – 2010) for today’s generation. And after finishing the first season, I can see the comparison, and the show feels “lost-y”, but if I were to compare it against another show, it might be Breaking Bad (2008 – 2013). Let me explain why. Even though the buzz (pun intended) is there for Yellowjackets, it still hasn’t broken through where I would be hearing more people talking about it. And if the creators really have a plan for five seasons, as stated, I could see this show breaking into public consciousness more around season three or four, the same way Breaking Bad did. But let’s stop with these comparisons, and let’s focus on this show alone because it deserves it.

Yellowjackets‘ premise is simple yet delicious (get it?) as the story is about a girl’s football team, who were on their way to the nationals, but they crash land in the Canadian wilderness instead. Some girls die in the plane crash, but most of them survive. What would seem like a straightforward plot gets twisted very fast when you see the scenes of some of them sometime later, hunting one of their own and eating her. Yep, cannibalism is making a comeback. Also, there might be something else mysterious, ominous happening with possibly their surroundings or some of the girls. That’s one of two of our main stories. The second one takes place in the present, where we follow the survivors of that crash who are back in civilization. The show states early on that they spent 19 months in the wild, and we get to see some adult characters, what they are up to now and mainly how that experience affected them. And it becomes clearer with each episode, cannibalism might be the “least” problematic thing they did during those 19 months, as no survivor wants to talk about any details?

I won’t pretend I was hooked from the first episode, as it can be a bit overwhelming; not only you need to try to remember all these names, you also try to remember who is who when following those two timelines. But once you get used to it and become familiar with all the main characters, the show hooks you and doesn’t let go. I was trying to remember when was the last time any show hooked me so much with so many intriguing characters, mysteries, storytelling… Because Yellowjackets has it all. The younger cast was brilliant as, in addition to looking like their older counterparts (at least the ones who survived), they did a stellar job. It’s hard to single out one actress out of the young cast as they were all firing on all cylinders. But regarding the adults, I have a preference, as my title suggests, and that is Melanie Lynskey. Now excuse me while I swoon all over her (that came out wrong)… performance (saved it!)

Her Shauna might be the most interesting character to me as she might be the one who can hide how much that crash affected her. At first, she seems like the “most normal” out of the remaining survivors we are introduced to, only for the show to slowly peel away her character to see how broken she is. And based on what we see of her character in the past always was…? In the hands of a less capable actress, this character could have been “just” a villain. Delightful, intriguing but villain nonetheless. But Melanie’s earnest approach to Shauna, a character who is self-aware of her flaws and is trying her best to keep her family together and her secrets hidden, takes this character to new heights. By the end of the first season, I knew she was my favourite character because of her complexity. And she does it while looking stunning. That might be a weird thing to write, but unfortunately, I feel like I have to say this due to some reports coming out regarding her look/weight.

As somebody who has been morbidly obese for most of his life and only recently managed to get down to a reasonable weight, here’s my two cents – leave Melanie Lynskey alone. She finally gets her chance to be a leading lady after being in Hollywood for almost three decades (!), and people are trying to change her into something they think she should be. Fuck that. Melanie looked stunning, and if we are being honest, she looked like a textbook definition of a MILF. I mean, there is a reason her character gets the most “action” in this show (without going into the spoiler territory), and that is because she looked absolutely gorgeous. It’s insane that we are still having these conversations about talented actresses in 2022. Jaysus.

Back to the character of Shauna, I also loved how this show didn’t take the obvious route. Yes, I am talking about the storyline with her husband. It’s hard to talk about it without delving into spoilers, so let’s say this show knows how to use an unreliable narrator/character. Because her character makes us believe in something so well, we believe her (again, all credit must go to Melanie’s brilliant performance), only to have the rug pulled from underneath us towards the end.

And that is something I admired about this show; nothing is as it seems. There are so many things hinted at throughout the first season you get so deep into it. There is a mystery element to Yellowjackets as we saw some hints as to what happens, but we don’t know for sure, or we don’t why. There are some horror elements in this show as well; particularly in the third episode, there is a scene featuring one of our character’s grandma dying. The way it happens and what that character sees… I can’t remember the last time something gave me chills like that. Very well done.

I really hope Yellowjackets won’t be known as “that show with cannibalism” because even though it has that element in the story, the show is about much more. But there is so much more meat here to chew on (pun intended). It’s a sweet coming of age story when we watch the young girls; despite everything, they have some genuinely charming moments. It’s also a compelling mystery and gripping drama about how survivor’s guilt plus keeping many secrets about what exactly happens out there can and will affect you. And we have the powerhouse that is Melanie Lynskey in the middle of it. When I say this show is multilayered, I mean that in the broadest sense of that word because it is that and so much more. I am on board, and I hope the creators have a five-season plan; they know how this will end, and they will deliver us with a great show. I am on board with whatever happens next.

Overall, Yellowjackets is a show with plenty of promise. I can’t guarantee you will love it or it will end satisfyingly. But the first season got my attention, and just the acting talent alone, mixed with this layered story, has me hooked enough to let myself be a full-on fan and cheer for this show. I will become the annoying guy who won’t shut up about Yellowjackets, hoping that the future seasons won’t disappoint us. So far, I am cautiously optimistic as the writers seem to know (or claim) how the story ends and where it will go, and I have faith in them. And this talented cast, that is ruled by Melanie motherfucking Lynskey. Honestly, I couldn’t be happier for her.