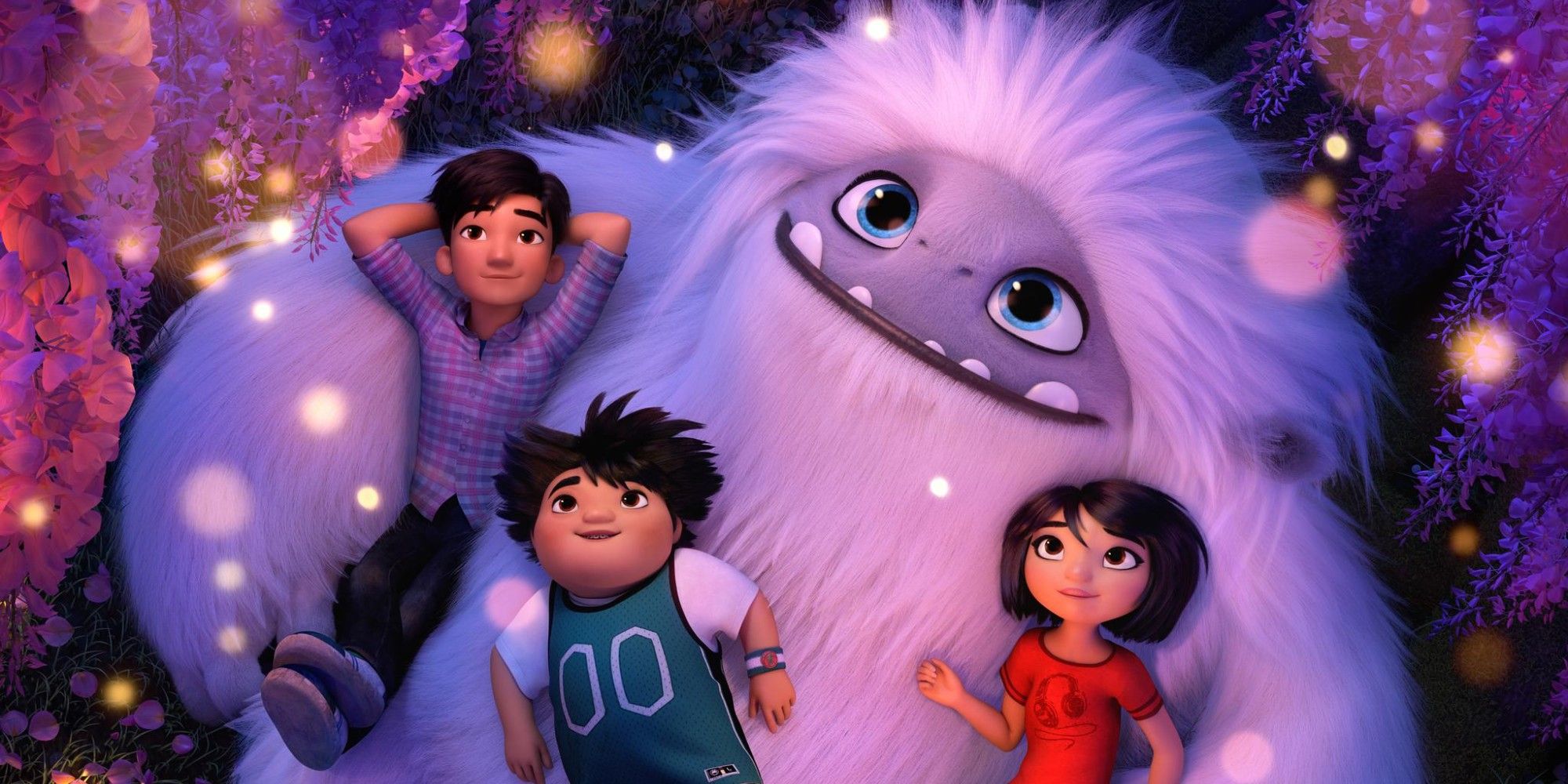 If you have been reading my blog for a bit (and I can’t thank you enough if you had, really appreciate it) you’d know that I often use phrases such as “as average as it get’s”, “perfectly predictable” or something along these lines. Abominable could be summed up in three words I have used to name this review “formula done right” and that sometimes can be enough.

Let me start with the animation style. I know it’s like bringing alcohol to a pub, but every year, the animation gets better and better. Sure, we don’t see such a big jump like we used to, even though the technology is still evolving, but not to a degree we would be stunned the way we’ve seen animated movies of the past. But this movie still looks beautiful and especially the nature scenes in the middle/end portion of the movie. Some sequences are simply charming, same goes for the characters.

The story is… as average as it gets. Honestly, if you have ever seen an animated movie, you won’t be surprised by anything, as I feel like now we have reached a point, where we need to stop relying on those same clutches (one parent who’s dead, but they had a plan with their child, and the child will stop at anything to honour the plan) we’ve seen a lot in this genre. Nevertheless, the voice cast is great, animation is stunning, so I will let this slide, especially when it is more of “feel good” movie, that doesn’t take itself too seriously, which is always nice.

Only thing I can’t think of improving, would be the actual villain of the story, as it wasn’t menacing, or even memorable, to be perfectly honest. There seems to be a thing lately, where all the animated movies of past couple of years don’t have great villains. It’s almost like the studios started to believe they can’t scare kids anymore. Really? I mean, I don’t think we need to traumatize them, but at the same time, memorable villain can lift up your movie, big time. Just couple of examples, Scar from The Lion King (1994) or Jafar from Aladdin (1992) are not over the top threating villains, but they don’t shy away from being villains and they can be menacing. And in both cases, they contributed to make those movies what they are, fondly remembered classics. I do also need to add one often overlooked animated movie, which I love, Anastasia (1997) and its movie villain, Rasputin, who has certain scenes that are threating, but again, nothing I would consider too dark. This “trend” needs to come back, as especially nowadays, young kind are more “mature” than ever before (I mean, plenty of 7 year old can use iPhone/iPads better than their parents).

That, in all honesty, was the thing I was missing from Abominable. Because overall, I really enjoyed this light-hearted movie, but there was nothing too memorable, and the villain was so non-threating, I don’t remember plenty of it a few weeks after. But I do remember thinking “if only this movie had a better, more impactful villain, this could’ve been on the next level.” And that is exactly what this movie is. It’s a lovely, fun, charming film, that is really easy to watch, but also to forget. The only reason my rating is still fairly high is the movie’s charm and stunning animation.