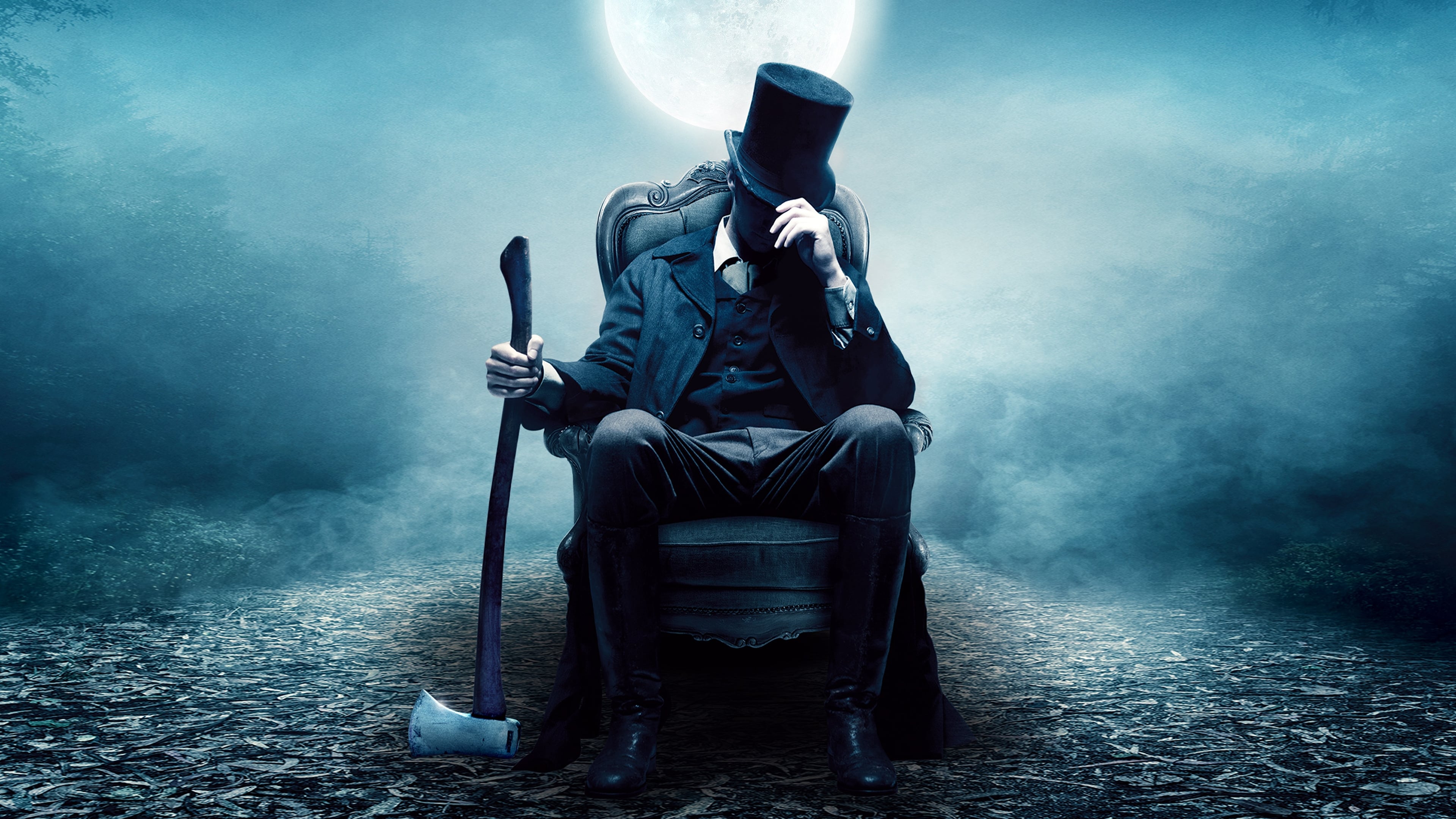 You don’t put on a movie titled Abraham Lincoln: Vampire Hunter and expect anything remotely resembling a masterpiece; let’s get that straight. At least that’s what I did one evening, when I wanted some “mindless” fun, and I remembered seeing trailers for this film and thinking it looked ridiculous enough to be entertaining. So I stumbled upon this film and gave it a chance, hoping for something “dumb but fun”. Little did I know the trailers were, by far, the best part.

Abraham Lincoln: Vampire Hunter falls into the same “vein” of literature as other gems of this weird sub-genre, where all you have to do is take a property or a person people know and add “and X”. Where X needs to be something outrageous, like Pride and Prejudice and Zombies (2016), to grab your attention, and yes, by the way, that’s a real movie based on an actual book. That film, by the way, is only a tad better than this film. There might be more books like these two, but I don’t know any, and these two are the most known examples of this weird sub-genre. And as with Pride and Prejudice and Zombies, Abraham Lincoln: Vampire Hunter suffers from one thing – it’s taking itself way too seriously, despite its name!

There is a scene in this film that broke me mentally. I will try to describe it to the best of my abilities. Our main hero (Benjamin Walker) is fighting the main baddie (Rufus Sewell) while the stampede of the worst, most awful, blurry CGI of horses is running around them. So what do our protagonists do? They jump on those horses and continue the fight. Ok, cool. And then, they both fall, and through some major bullshit, Rufus lifts a horse (he’s a vampire, so I guess extra strength?) and throws it at Babe Lincoln (because he’s dreamy as fuck), who not only survives the impact but manages to MOUNT THAT HORSE AND RIDE IT?! Like almost in an instant, no injuries, nothing…? Did I mention this movie is not great?

But funnily enough, at least this scene was one of the rare ones where they tried to embrace this nonsense and have fun with it. Unfortunately, in this 105-minute film, someone decided they would play most of it dead straight. And this is what I will never understand – you have a bonkers idea that Abraham Lincoln was, in fact, a vampire hunter before he became the president. Why not fully embrace it and go balls-to-the-walls crazy with it? Rather than trying to do what this film tried and play it as a drama about him, his family, friends…?

What hurts more than anything is the fact the cast is decent enough. On top of our two main protagonists, we have Mary Elizabeth Winstead, Anthony Mackie and Dominic Cooper, all capable actors who deserve to be in something much better than this. Or for their talent to be at least fully utilised by this film. But that didn’t happen.

Also, for a movie that has “Vampire Hunter” part of its title, it could really use a bit more vampire hunting. As mostly, Abraham isn’t hunting any vampires, more like getting surprised by them and then needing to fight them. But I guess “Abraham Lincoln is Surprised by Vampires” doesn’t have the necessary ring. And even the fight scenes are mostly cut to death.

I know this sounds like I expected too much from a movie called Abraham Lincoln: Vampire Hunter, but honestly, I didn’t. I just wanted a film where I could switch off my brain and have fun watching one of the presidents killing vampires. What I wasn’t prepared for was the fact of how dead-serious this film would take itself. I am not suggesting they should’ve made a parody or anything like that. But some occasional wink or nod to the audience, telling them: “Just relax, nothing in this film matters, and we know.” That would have been appreciated, knowing we (the filmmakers and us, the audience) are all on the same page. But the movie, for the most part, plays it pretty seriously. Which makes the fights and jokes it throws at us look weird in comparison. Not to mention; that God-awful CGI “throwing the horse” fight scene.

Overall, Abraham Lincoln: Vampire Hunter could have been a balls-to-the-walls fun movie. It could have been something like Hansel & Gretel: Witch Hunters (2013) that understood the assignment and played it in such a way you felt safe to have fun. (Speaking of that, I have to rewatch it.) But it wasn’t. The movie never finds that balance between serious and funny, and that might be the biggest mistake a film titled Abraham Lincoln: Vampire Hunter could make.