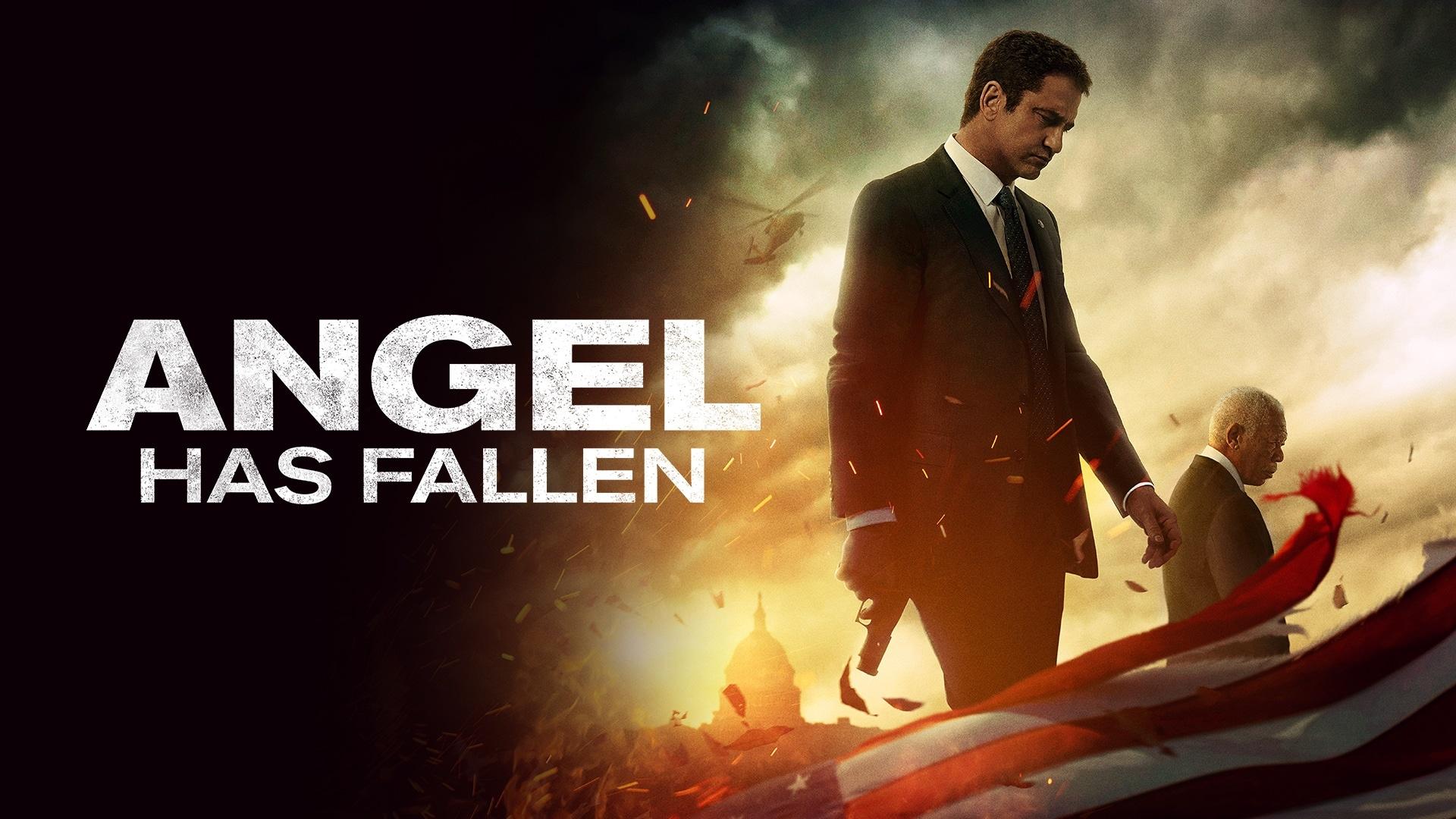 What started as a really great, one-off action movie (Olympus Has Fallen, 2013) has somehow evolved (does a movie evolve, if neither sequels are as good as the original? Discuss.) into a trilogy, that get’s progressively more boring with each new instalment. Angel Has Fallen is a mere shadow of what 6 years ago was really enjoyable, kick-ass movie with some surprisingly great action sequences (I still remember, how effective was the scene, where they get into the White House, capturing the president). From this movie, I think the last action sequence on the halfway was… alright…? But everything around it was just so… predictable and boring, you really hope nothing will “fall” anymore, so Gerard Butler doesn’t have to suit up for a fourth instalment, where he would have to fight… maybe aliens, or COVID-19, (or get this, aliens infected WITH COVID-19! Let’s make it a super-mega-ultra threat!) as I am sure by now, he killed pretty much everybody else, who ever threatened the government of USA.

This movie could have easily been named “Everything is So Painfully Obvious: The Movie” as you can predict without a single moment of hesitation where everything (story, characters) is going. You can tell who’s the bad guy literally within a few seconds of their screen time, you can tell what happens next before it happens with Gerard’s character… and for the most time, the action is your stereotypical “it’s alright” type, where it’s not horrible, but there is nothing, that would stand out. Again, maybe the very last set piece, but even that it isn’t something, that would have justified not trying to come up with anything original story-wise. Every turn this movie makes, you have seen done better, some place else. And I understand, that expecting some level of originality from a third instalment of something, that I still don’t understand how it became a trilogy in the first place, it’s as silly as listening to a flat-earther explaining why Earth is flat, but still, you’d expect that the film would at least throw you a bone…?

But not this one. So it hits every single beat – the main hero hides a sickness from everyone (family, friends, president of the United States, you know, the usual) that will limit him in some minor scenes, but you can bet most of your crypto, that once he’s needed, he will fight like a 20 year old, who drank 10 Red Bulls at once. And that part of the story, when everybody thinks he’s betrayed everyone? He will prove, he didn’t do it and all those crimes he’s committed, while trying to prove his innocence? Totally forgotten, don’t you worry about that. We know, you had to do them, in order to clear your name.

Angel Has Fallen has only thing going for it and that’s the fact it’s not overly long and even though nothing stands out, nothing really drags on. The movie itself actually flows pretty well, so even though you are kind of annoyed, at how predictable everything is, you are not bored and the movie has the decency to have good enough cast to get you through it too. I am not quite sure, whether Piper Perabo replacing Radha Mitchell (who played Gerard’s girlfriend/wife in the first two movies) is good or bad, but to be honest, these movies don’t really give that character anything to do anyway, so I am guessing it doesn’t really matter who plays it? My guess would be most people didn’t even realise that’s not the same actress (which again, falls on this franchise, as they never have given her any agency besides being Gerard’s girlfriend, who becomes his wife) but she’s fine in this film. The same goes for Lance Reddick or Danny Huston, bot decent enough actors, who have little to do here, as it’s all about Gerard’s character kicking all kind of ass. Which is not a bad idea in theory, but in practice, when this is his (counts furiously) 76th movie with him pretty much playing the same character, it starts to get a bit monotone.

The only reason my rating is still fairly high (for what is arguably just an average action movie) is the fact that I was never bored while watching. Sure, was I surprised by anything? No. But was the movie sluggish, where I’d felt the movie’s length? Also no. That surprised me, to be perfectly honest, that even though you’d need a microscope to find a speck of original idea in this film, I was never bored. Yeah, don’t how that works either.

Overall, Angel Has Fallen is as average of a movie as it gets. What puts it slightly above the mediocrity is the casting of enough decent people and the fact you are not counting down seconds for the movie to be over. I mean, you might, but I definitely wasn’t. That being said, will I be in any kind of rush to re-watch it? Absolutely not.