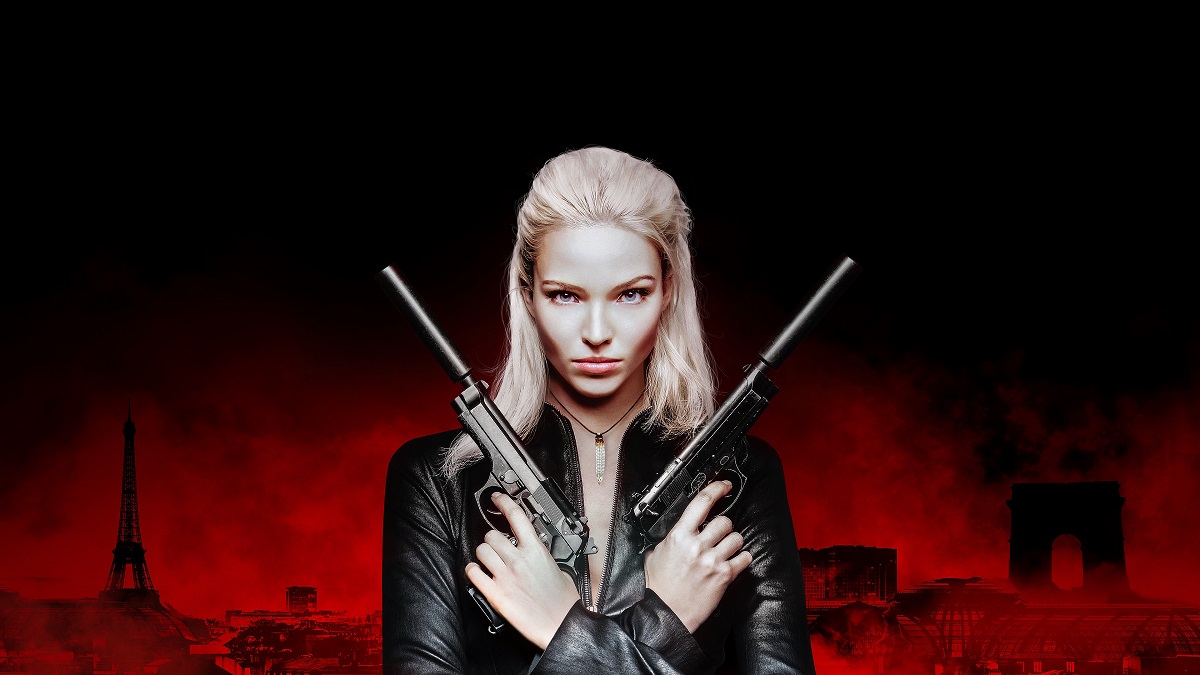 Anna is a fascinating mess of a movie. What should have been a jump-off platform for a model turned actress Sasha Luss, got sidelined due to Luc Besson (the writer and director behind this film) being accused of sexual misconduct and the studio effectively buried this film. Read it for yourself below:

Writer, producer and director Luc Besson was accused of sexual misconduct during production of this movie. Although no charges were filed due to lack of evidence, the studio and distributors subsequently distanced themselves from the movie, releasing it without official screenings and with only a minimum of publicity. This movie, which was supposed to be the breakthrough for model-turned-actress Sasha Luss, only made thirty million dollars worldwide, which could mean the end for Besson’s EuropaCorp studio, which was already struggling from his previous box-office failure, Valerian and the City of a Thousand Planets (2017).

And yet again, I would love to live in an alternative universe where this didn’t happen, simply to see whether Sasha stood any chance of breaking through “the mould”. Because Anna stands on her and her alone, and I thought she did a pretty decent job. The film itself is a well-shot action film (whether he was or wasn’t inappropriate with people; I don’t know, I wasn’t there, so I will separate the art from the artist) because credit where the credit is due, Luc has always known how to shoot a cool-looking action scene. Unfortunately, this film suffers from a couple of things, mostly its twisty nature. But let’s start from the beginning.

Anna has a surprisingly great cast. This movie has (besides the already mentioned Sasha) Helen Mirren, Luke Evans, and Cillian Murphy, to name the biggest stars. Therefore you can go in expecting to watch some decent performances by all the titular performers as somebody as Helen Mirren or Cillian Murphy don’t miss. Sure, they might be in movies that are “beneath them”, but hey, we all have bills to pay. This film has many issues, but the casting wasn’t one of them.

The first issue is quite simple – this film came out in 2019, and that was already too late. Why? Because we’ve already had several “beautiful woman is an agent who kicks ass and schemes her way through the movie” movies. Off the top of my head, Atomic Blonde (2017), Red Sparrow (2018), and Salt (2010) did pretty much the same thing as Anna, and that’s only from the last couple of years. If you go back further, you will see there are many more. Sure, you might be asking: “What’s wrong with that; can women not be agents and kick ass?” No, that is not what I am saying. Of course, they can. But make those movies stand out! It’s the Fast & Furious issue – if you make too many films based around one premise, they all blend in. So, you must do something different, almost crazy, to stand out. And what Anna tried to do was to be a political thriller (?) with some twists. Well, many twists. Whatever number of twists you are thinking of, multiply it by five.

My brief Letterboxd review (that’s where I rate and occasionally give a quick review for films as soon as I see them, so give me a follow if you are there, wink ;-)) read: “Rumour has it that M. Night Shyamalan saw this movie and ejaculated about five times throughout it, given its twisty nature.” And sure, I am being a bit cheeky, but at the same time, I wouldn’t be surprised if that was the case. Sadly, that’s Anna‘s biggest weakness. You can give your spy wannabe thriller some twists; I am not against that. But in this film, they dialled up those twists to eleven. When the fourth or fifth happened, I was already disconnected from the movie because you would think twists pull you into the film, right? Yeah, usually. But in this instance, I wished sometimes the inevitable twist wouldn’t have come because that would be the biggest twist of all. If you think about it, the more twists you have in your film, the more unlikely you are to care about the protagonists, as they always survive this, they will get out of this situation this way; you just wait for that twist that gives them something new to hold onto. Somehow, movies like this make twists of any kind so predictable they flip the premise behind twists on their head. When was the last time we saw a spy story where the spy wasn’t betrayed by their government? Where our hero didn’t learn some new information that totally shakes their world? For once, I would love to see an action/spy/thriller where the twist would be there is no twist.

It pains to write this because other than that, Anna is a surprisingly decent action flick. Most of the action scenes are shot well, Sasha is not only stunning but also seems capable enough to lead a film (I would love to see more of her), and the story (minus all the twists) was interesting enough to keep my attention for at least some part of this film. If only Luc didn’t believe he must have had so many twists sprinkled throughout this film, this could have been a sleeper movie. A film fans would discover a few years from now and talk about how surprisingly great a little spy film this is. And to a degree, it will still happen due to the issues I have highlighted at the top of my review; many will discover this film over the next couple of years. But I can’t imagine out of those people, how many will think that Anna is an overlooked gem, and how many would say: “Meh, I have seen better, no wonder people don’t talk about this movie!”

Overall, Anna is a well-made action/spy film with a surprisingly great cast, unsurprisingly brilliant action and unfortunate baggage that overshadowed this film’s release. If we focus on the movie itself rather than the claims against Luc Besson, it suffers from being a needlessly twisty film that seemed to have arrived too late to the party anyway. But I need to repeat myself; I genuinely hope Sasha Luss gets another chance (and she is making more movies, so here’s hope) as I think she might be an interesting one to watch out for. If you are looking for a well-made action/spy movie and are happy with so many twists your head will spin, give this one a try.