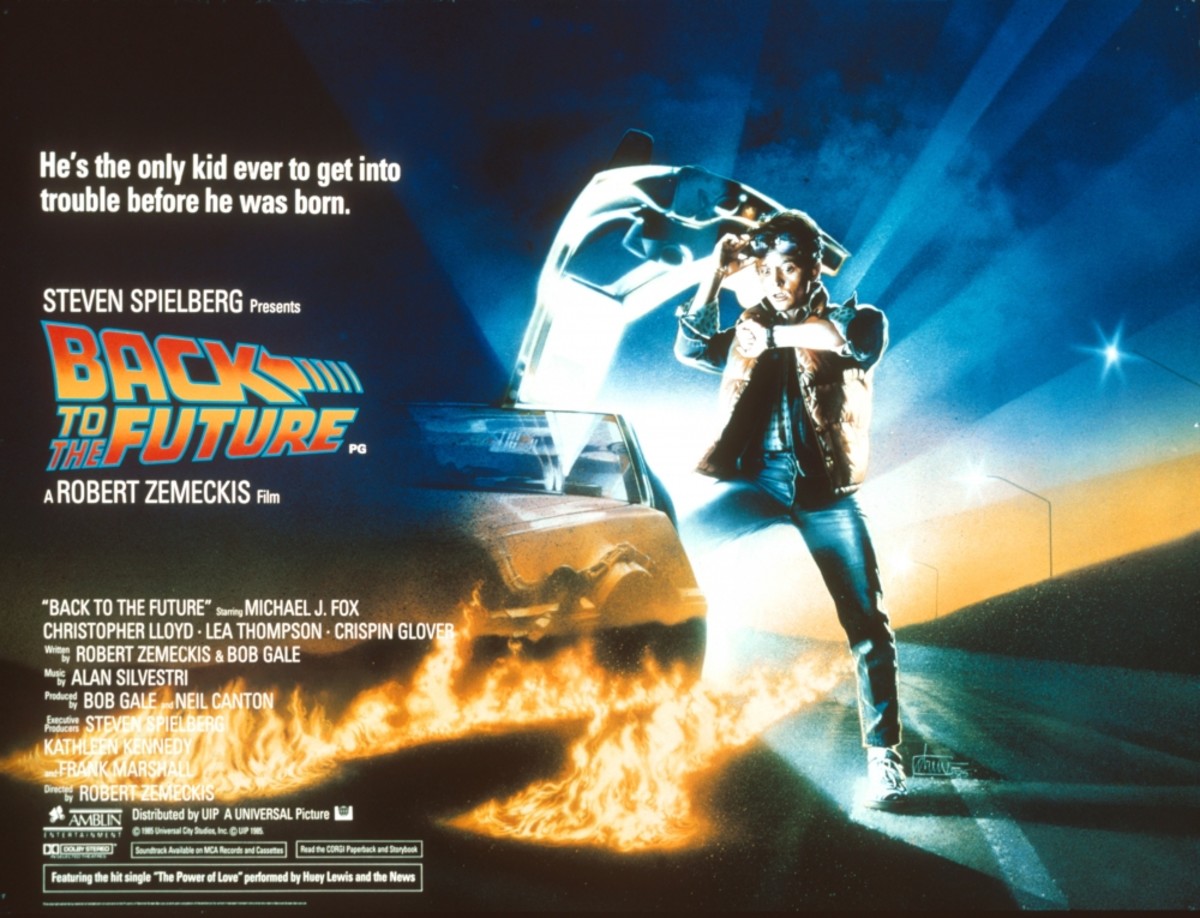 There are only a few movies that influenced pop-culture as much as Back to the Future. I don’t think it matters whether you are a die hard fan, a casual fan, or somebody, who actually doesn’t like these movies (I am sure people like that exist). But you can’t deny how influential not only this movie, but this entire trilogy was and to a certain extent, still is. I mean, after all, one of the most popular TV shows of the past 10 years, Rick and Morty would hardly exist without these movies. And that is just the tip of the iceberg, that shows the undying love fans have for these movies.

I still remember my first time watching this movie and believe or not, I thought it was alright. That’s right, I understood how important this movie/trilogy was to our pop-culture, but I didn’t fully love it, the way most people on the internet do. And then, I saw it again, couple of years later and I thought it was much better. And then I saw the entire trilogy again. And then again. And just a couple of days ago, I introduced it to my girlfriend and let me just say, I think I understand it now. Because even though this is not my favourite one of the Back to the Future trilogy, I can’t rank any of those movies any lesser, because they all fit together.

What I appreciate about this movie is how it takes its time to setup everything. People often forget that before the “main” story begins, there is a good 20/30 minutes of foreshadowing, setup and exposition for later on, that’s necessary for the audience. But since most of the things pay off not only in this movie, but in the other two movies after this one, it’s all worth it, even though you could say the beginning of this drags on a bit. I also think what this movie does really well is being a time capsule for mid 80’s. Every time I watch it, it’s almost like I am transferred back to the past, even though I’ve never been to USA, let alone lived in 80’s. That’s how you know the movie is working its magic – by making you believe you had been and lived there, long time ago and this is just you re-visiting a place you know well.

Plus, what a cast! Michael J. Fox, Christopher Lloyd, Crispin Glover and Lea Thompson all excel in their roles. A lot has been said about the leading duo, but I also think we need to appreciate Crispin and Lea a bit more, because they both are great with the roles they had been given. Crispin is great as the stereotypical nerd, and Lea is great as the girl, who is bit wilder than she claimed to be to her children.

It’s hard to find a different view on this classic, something that hasn’t been written by thousands others prior, but I felt like I had to put together at least something small. As mentioned before, I had to find my way into loving this trilogy, as I didn’t love it from the very first time. But once I found it, it stayed with me. And I think if you were to do a list of movie trilogies (yes, trilogies only!) and which one is the best, Back to the Future would have to be really, really close to the top spot, definitely top 3. There is something comforting about it and every time I re-watch it, I need to watch all 3 movies back to back, as to me, that’s the only way to watch them. It’s not required, but it almost feels wrong trying to watch one without the other two.

That is why I can’t give this movie any other rating. I mean, let’s be real, gun put to my head, I would give this movie 4.5*, so it’s almost there, but I can’t do it. Overall, even though this might not be my personal favourite, it begins something, that’s important, fun, great and start to a brilliant trilogy.