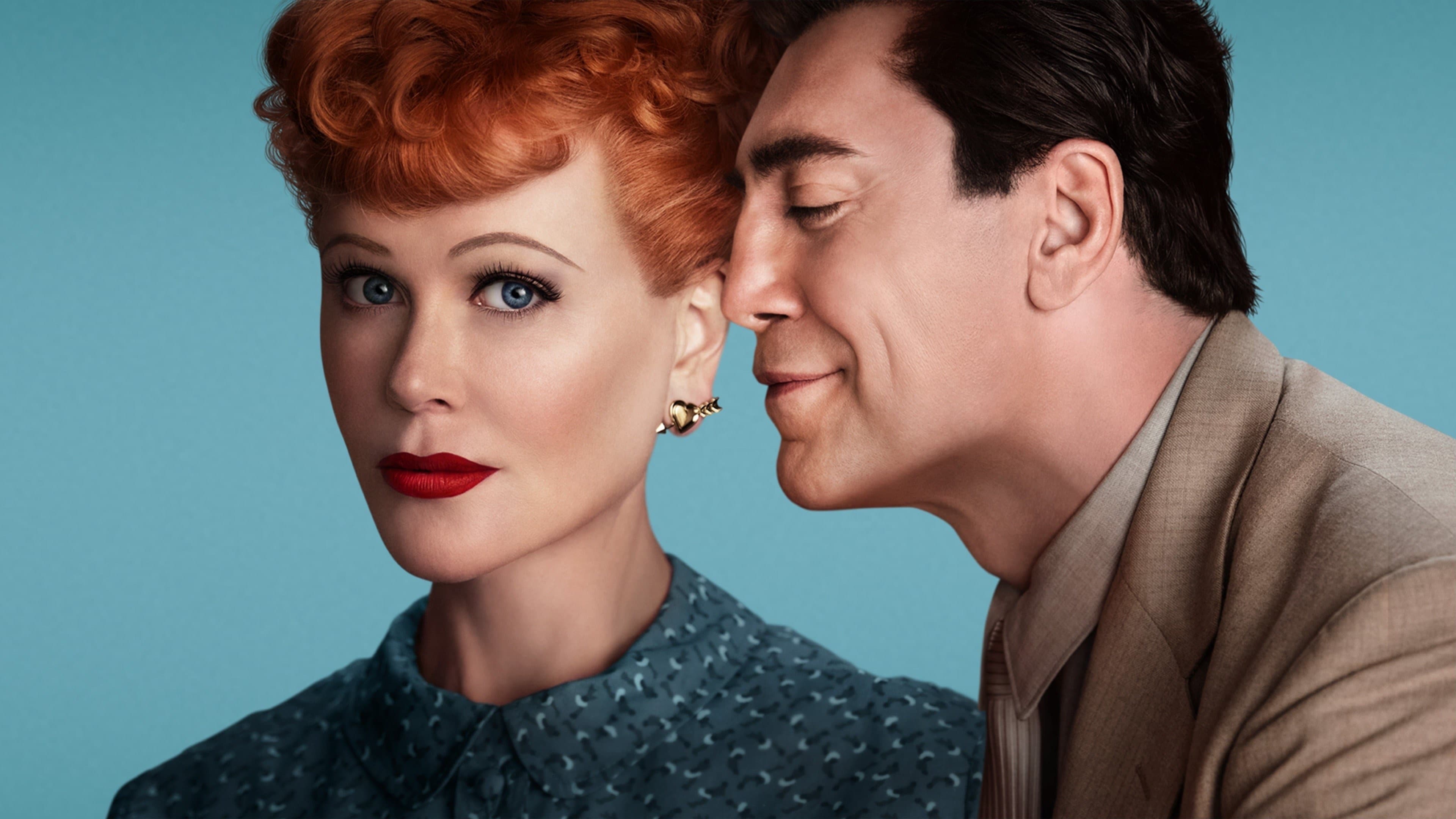 After the success of The Trial of the Chicago 7 (2020, my review here), Aaron Sorkin seems to have caught the directing bug. And since he loves his scripts, old Hollywood and the words he puts on the paper, there was no better subject for him to make a film about than the backstage of I Love Lucy (1951 – 1957), still to this day, one of the most influential and popular TV show of all time. Unlike The Trial of the Chicago 7, a film that was Sorkinean (that’s 100% a word) through and through, and I loved it, Being the Ricardos sometimes felt like it gets in its way. I thought it was a great performance piece, written (as always) masterfully, but I don’t believe Sorkin was the correct choice to direct it.

Let’s start with the positives, and they definitely outweigh the negatives. Everybody in this film is acting like their careers are on the line. From Nina Arianda, J.K. Simmons (who seems to have one of the best “second” careers ever after receiving his Oscar for Whiplash (2014)) to two of our main stars – Javier Bardem and Nicole Kidman. I will be honest – I have never seen a single I Love Lucy episode, which probably won’t be a shocker. But I’ve heard great things about it, and I know how revolutionary it was for its time (the pregnancy plot, Lucy being married to Cuban). So knowing that gave me some appreciation for what both Nicole and Javier are doing here. I thought they both didn’t go for the obvious choices. Javier was the best I’ve seen him in a while – he portrayed Desi so well you understood everything he did, said or even shouted at times. Nothing shocked me as he left everything on the table.

As for Nicole, I thought she disappeared into this role, which is saying something given she is one of my favourite actresses ever. Plenty of times, when actors are portraying these legendary characters, they often try to imitate them as close as possible where it can feel like a parody rather than a performance. And Nicole brilliantly avoided that here. The make-up and costume have transformed her into Lucy, and her performance only elevated all the elements around her. But her performance never felt too forced or too “old Hollywood” – a trap she could have fallen into, trying to mimic everything. But no, she gave us Lucy that felt like an actual person and what’s more, she displayed how she was the brain behind the show, going over every line/joke, set up for those jokes, why is this joke funny or why this one isn’t working. Maybe that’s why Kidman nailed this performance, because to an extent, Kidman is Lucille Ball of today. Not only a brilliant actress but also a producer, who is used to wearing many hats in Hollywood, not to mention the fact she’s been at the very top for more than 20 years now. And that is no accident.

My only thing with Being the Ricardos was the direction. I understood that Sorkin made this almost into a play, with occasional time jumps. I didn’t mind those, as I thought they weren’t hard to follow; I always knew what was happening. But the play-like structure… I am still not convinced it was the best way to go about this film. I don’t know how to describe it, but there were moments where some decisions (like the end, where J.K., Nina and Nicole are outside, waiting for the taping of the show) should have hit me harder than they did. The movie has its moments, don’t get me wrong, but given those big moments sometimes felt like a film mixed with a play, that decision didn’t work as intended for this specific film. Unlike Sorkin’s previous film, I think for Being the Ricardos, it would only be beneficial if somebody else directed his script and he would stand back. And it’s not just one or two directors that come to mind; I can imagine many “old-timers” or relative newcomers who are experienced enough in dramas that could have elevated this script and made it less of theatre and more movie. For example, Rob Reiner for the “old-timers” (an obvious nod to him directing A Few Good Men (1992), one of my favourites, written by Sorkin) and for the newcomers, I would love to see what someone like Damien Chazelle or Jason Reitman would do with this script. Especially somebody like Jason, who is from “Hollywood royalty”, and because of it probably knows a lot more about how it used to be “back then”, I would love to see his take on this Sorkin’s script.

Overall, Being the Ricardos is one of your typical “Oscar bait” films that works. It all comes down to the performances from everybody involved and the script, that’s as ever, sharper than an expensive Japanese knife. The movie is just over two hours long, but you barely feel it; because there is always something happening, and the performances suck you in. It’s only with certain scenes you might be (like myself) pulled out slightly because the “theatrics” of the film doesn’t “mesh” with everything around it. You can tell Sorkin loves old Hollywood, but he might love it too much, being maybe too close to this topic. Like a kid in a candy shop, they shouldn’t be left there all alone, as too much candy is a bad thing.