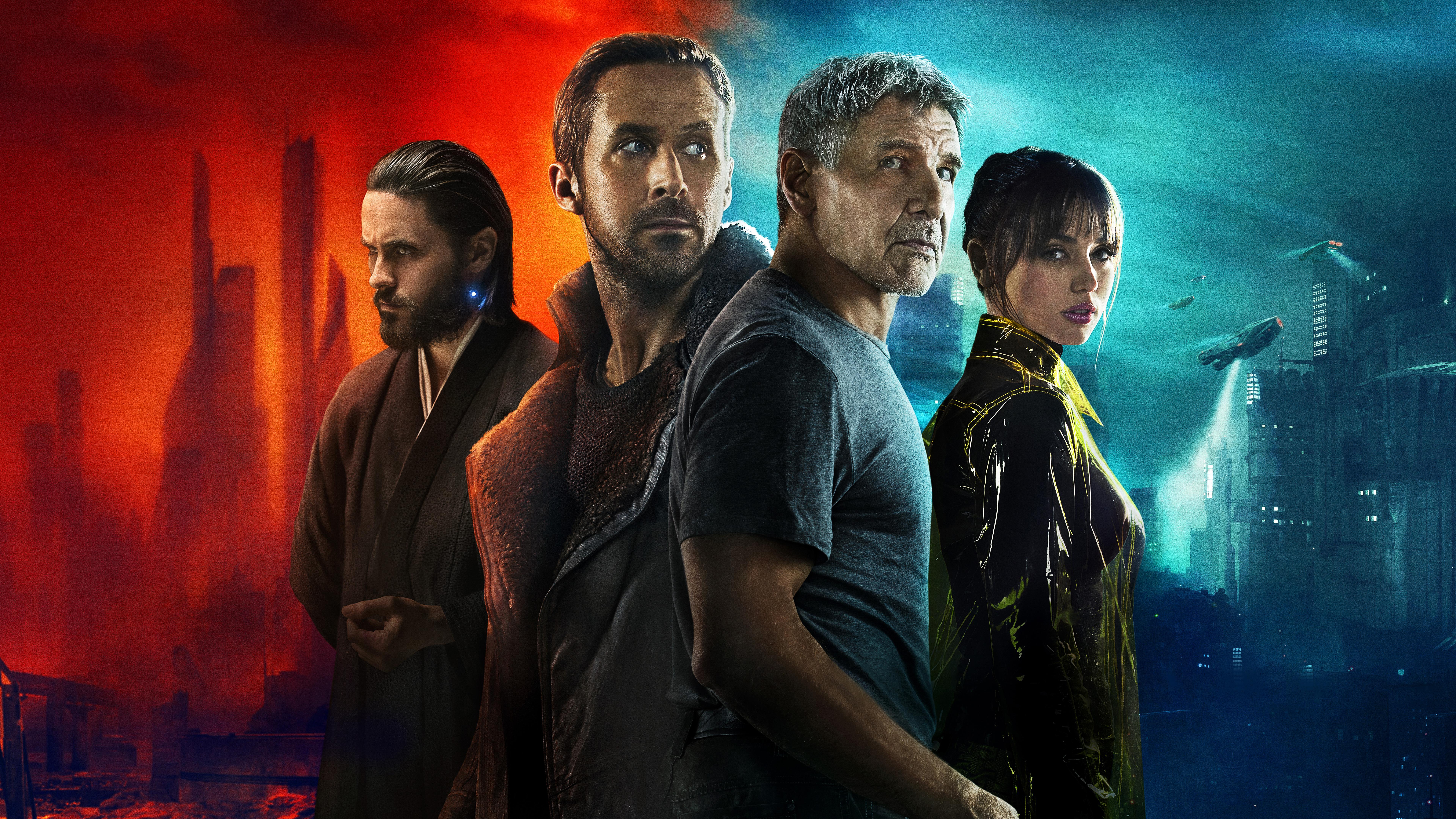 As many other movie fans, when I learned Hollywood is making a sequel to Blade Runner (1982, my review here) I was worried, as if the last 15 years or so had taught us anything, it’s rarely a good idea to make a sequel 10/20 years later. Usually, I would give you couple of examples, but there are so many, you can literally google “unnecessary sequels” and you might be surprised how many there are. But when I learned it’s going to be directed by Denis Villeneuve, Roger Deakins will be behind the camera and they casted Ryan Gosling in the main role, I… felt a bit of hope? I still wasn’t 100% convinced we needed a sequel, but they got so many talented people behind this, I started to hope this might not turn out to be a garbage on fire, as most of these “20 years later” sequels.

And it turns out, they did the best they could. Blade Runner 2049 is visually stunning movie. We need to address that first and foremost, as the visuals are definitely on pair with the original. As Blade Runner was stunning when it came out, but obviously given the current technology being much better than what they had in 1982, this movie looks breathtakingly stunning. Part of it is the technology and CGI, but much bigger chunk of that goes to Deakins being probably the best cinematographer we have at this moment. His vision directed by Villeneuve works for me and I really hope these two will work with each other for as long as possible.

The performances were great. We have surprisingly good performance from Dave Bautista, we also have as always great Robin Wright (even though you could say she’s playing a variation on her character Claire from House of Cards (2013 – 2018) again, but hey, if something works…) to stunning and heart-breaking role for Ana de Armas, who is definitely forging her path in Hollywood of being one of the top leading actresses of her generation to Ryan Gosling, who is trying to give us “young Harrison Ford” as his performance felt quiet, subdued, really reminding me of Harrison’s performance in the original film. The only person that didn’t fit for me was Jared Leto. I just can’t take him seriously in almost anything, but in here, there was another thing that bothered me about his character. While watching the film, it felt wrong, almost as he was “too young” to play it… I couldn’t explain it, but his lines and his character motivations felt like it would be much better fit for somebody bit older than him. After the movie finished, I went to check the Trivia section on IMDb and yeah, the very first one confirmed my “suspicion”, that his role was originally meant to be played by David Bowie, but unfortunately he died before shooting. And that made me even sadder, as I could imagine Bowie nailing that role, bringing his genuine quirkiness to that character… It’s a shame we didn’t get to see his version.

The overall story I found intriguing. I don’t want to go over too many details, as it’s pretty long and “full” movie when comes to the amount of information, so further viewing will be necessary for me to properly form an opinion, but I liked how they didn’t really bother to answer whether Harrison’s character was Replicant. Instead, we get more pressing question – what if Replicants could reproduce? Would that make them equal with humans? Would that start the revolution, the uprising everybody is afraid of? How is it possible? I really liked how they went about making this sequel, that yes, we had certain call-backs to the original Blade Runner, but mostly it was trying to be its own thing.

The best thing I can say about Blade Runner 2049 is this – it is definitely not a short movie (164 minutes) but not only the runtime did not bother me (the movie never bored me or felt too long), but when the movie finished, I wanted more. I wanted to go back to that world, I wanted to know what happens next. And that’s always a good sign, when movie leaves you with wanting more. I could easily imagine making a limited TV series with a proper budget, maybe 6/8 one hour episodes, if the people behind this movie and the original one joined forces and “finished” the story, we could have something truly great on our hands.

Overall, this film seems like a small miracle – what could have been just another “sequel made 20 years too late” turned out to be really, really great film, where everything looks stunning, most performances are great to watch, the story makes sense, it doesn’t rely to heavily on the original film, but there is enough from it to make sense and it leaves you wanting more. Only reason I am not giving it full rating is that I need to re-watch it again, to take everything in, to digest it properly, as this definitely is a movie, that will reward multiple viewings. And I can almost guarantee that on my second viewing, when I pick up more hints and information, my rating will almost certainly go up. I don’t think there was much more they could have done better than this. If you liked the original Blade Runner, I think you should enjoy this one too. Sure, it looks/feels different, but at the same time, it does feel familiar enough and that is the magic touch of Denis Villeneuve. Now I am more excited for his version of Dune (2021).