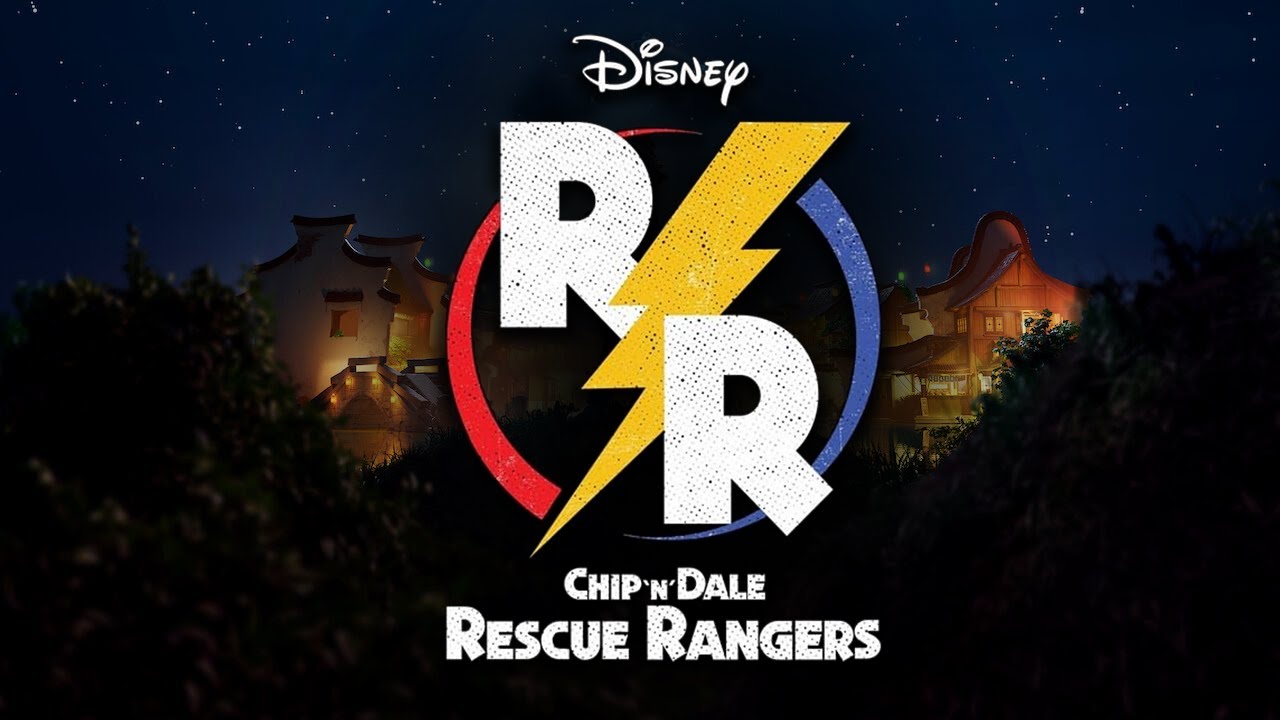 I think I speak for almost everyone born in the 1990s that Chip ‘n Dale: Rescue Rangers (1988 – 1990) was the shit. I still remember waking up early on Saturdays and Sundays just to catch two episodes of this show, back to back (at least that is how they aired it in the Czech Republic). You need to understand that back then, there was no Internet, no instant recording/replay, and definitely no smart TVs. If you missed it, you would have to wait possibly months before the TV would repeat those episodes. Anyway, the point is, I, like many, have grown up watching Chip and Dale. And therefore I was quite nervous when I saw this film coming out, as these live-action films of known properties from the past don’t turn out that great. To my surprise, almost all early reviews were somehow positive…? And after watching it, I can confirm that I understand why, as this movie is delightfully funny.

Chip ‘n Dale: Rescue Rangers is definitely more than a nostalgia-based film. It is a movie that, in 20 years, might just define this era of comedies and this “meta”, fast-paced humour we all still like…? Well, at least, that is what studios think, so we get movies jammed with meta humour. And some of it works, and some do not. Luckily for this film, it balances everything well enough. And I think that is this movie’s biggest strength.

The movie never goes overboard with anything, and it “dips its toes” in nostalgia, meta humour, and current pop culture, but smartly, it never goes “too deep” in one direction. There was never too much nostalgia, so you don’t have to watch the original TV show to get it. There was never too much meta humour, so if you don’t get some jokes, it’s fine; because the movie quickly moves along to something else. And I hate to compare or mention other films while talking about this film, but this is what Space Jam: A New Legacy (2021) was going for and failed horribly.

If you saw Space Jam: A New Legacy, first of all, I feel you. I saw it too, and it is, without any shadow of a doubt, one of the worst films of 2021. But more importantly, it was crowded with so many pop-culture references and IP jokes (aka look at what we own and therefore can put into our movie) that they forgot to tell any story. And sure, even the first Space Jam (1996) wasn’t a masterpiece by any stretch of the imagination, but that movie knew how to own itself and not take itself too seriously. This one felt like it drank its kool-aid a bit too much. And this is where we need to leave this horrible sequel and go back to Chip ‘n Dale: Rescue Rangers.

You could tell everybody behind that film loved the TV show and possibly would have made this film for free. Because no matter how crazy some jokes got, the movie was always focused on the story first, any jokes, meta humour or pop-culture references second. And this is the reason A New Legacy failed, and this movie, no matter how similar it might look on paper, succeeded. It’s all about the execution, reigning your film in, and making sure it never derails from its tracks.

Is Chip ‘n Dale: Rescue Rangers a flawless film? No. At times, the film manages to feel a bit long, and I think some jokes will age badly. Not that there would be something inappropriate, but some meta humour came from “what’s hip right now”, so how relevant will “Ugly Sonic” be in 20 years and will kids or even adults watching it in 2042 understand what that joke means? I don’t think so, but who knows? Maybe they will because of this film. That would be my only negative against this film; if you delve into meta humour and pop culture, chances are some jokes will be dated sooner than you think.

Overall, Chip ‘n Dale: Rescue Rangers surprised me, and that might be an understatement of the year. What could have been another “soulless cash grab using nostalgia to milk more money out of us” turned into a decent detective story with characters we knew and loved. It also (hopefully) re-introduced this awesome TV show to today’s kids. And that might be the biggest win for this film. If you used to watch the show as a kid, you might enjoy it going back into this world, even though it’s changed. And if you have never seen the show at all, it might tempt you to check it out. There are worse ways to kill 99 minutes of your time.