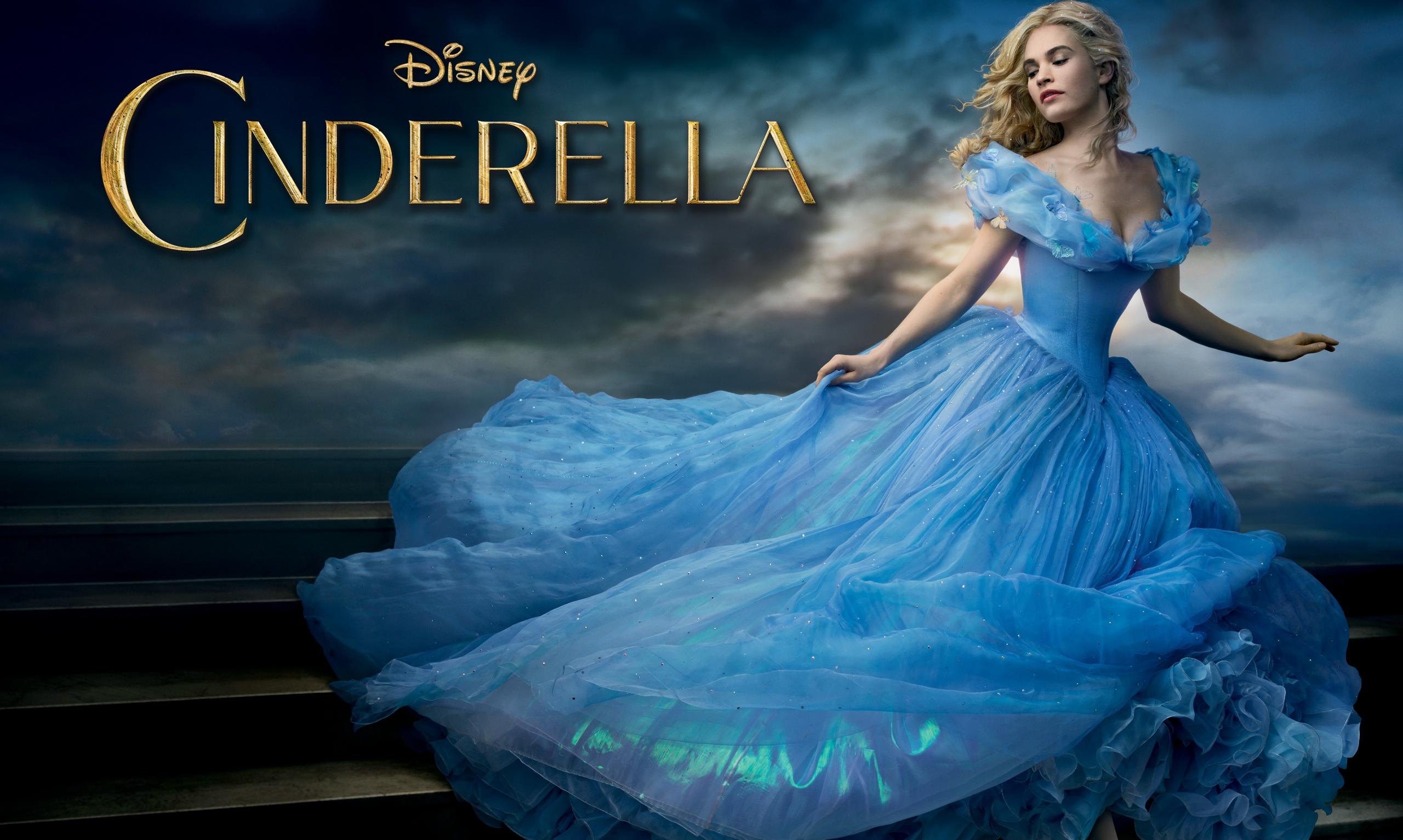 By now, there are a few things you can take for certain in this life – death, taxes, the fact we have more knowledge and information available at our fingertips than ever before in history, yet people are constantly wrong about everything, and Disney remaking every single classic movie they have in their catalogue, until the run out, by which point… let’s remake the remakes!

I’m happy to say, Cinderella is definitely on the better “side” of those remakes, as I feel like the story lends itself for different interpretations more than other classic Disney movies. Why? Well…

Luckily, this movie had seasoned Shakespearean Kenneth Branagh behind the camera, so you can tell it was shot and told by somebody who’s got a sense for drama, as it was told and shot very well. My main issue was with actors “overacting” a bit too much for my taste. And sure, I understand they know they are in a fairy tale, therefore they don’t have to take themselves so seriously, but there was something especially striking about Cate Blanchett overacting the shit out of most of her scenes. I was kind of amazed as to why, or whose choice was that. She’s usually great, reserved actress and I guess if she were to make it more menacing/serious it wouldn’t be as kids friendly…? It’s weird saying that, as usually, Cate is highlight of almost every single movie she’s in, but I guess sometimes even an actress of her calibre deserves to go slightly over the top.

Lily James was a perfect choice for Cinderella, as she’s young, naturally beautiful and charming young lady, everything Cinderella should be. It’d be easy to believe Cinderella is slightly “stupid” for letting her step-family to boss her around, but due to her performance and instant likeability, we believe her to be that person, who’s just too kind for her own good sometimes, so we understand where is she coming from. Plus I thought it was a smart move to have almost everybody to be English, as it gives this classic story certain “extra” polish.

Will you see anything new whatsoever in this remake? No. Nothing will surprise you, story wise. But that’s not the point – the movie is fairly enjoyable as the cast is great, the movie is not too long and because of Kenneth’s directing, there are plenty of stunning shots throughout, where Cinderella definitely is closer to the “top” of these remakes, than plenty of other ones. Part of that might be because of my weakness for Lily James and her delightful performance, but still. 🙂