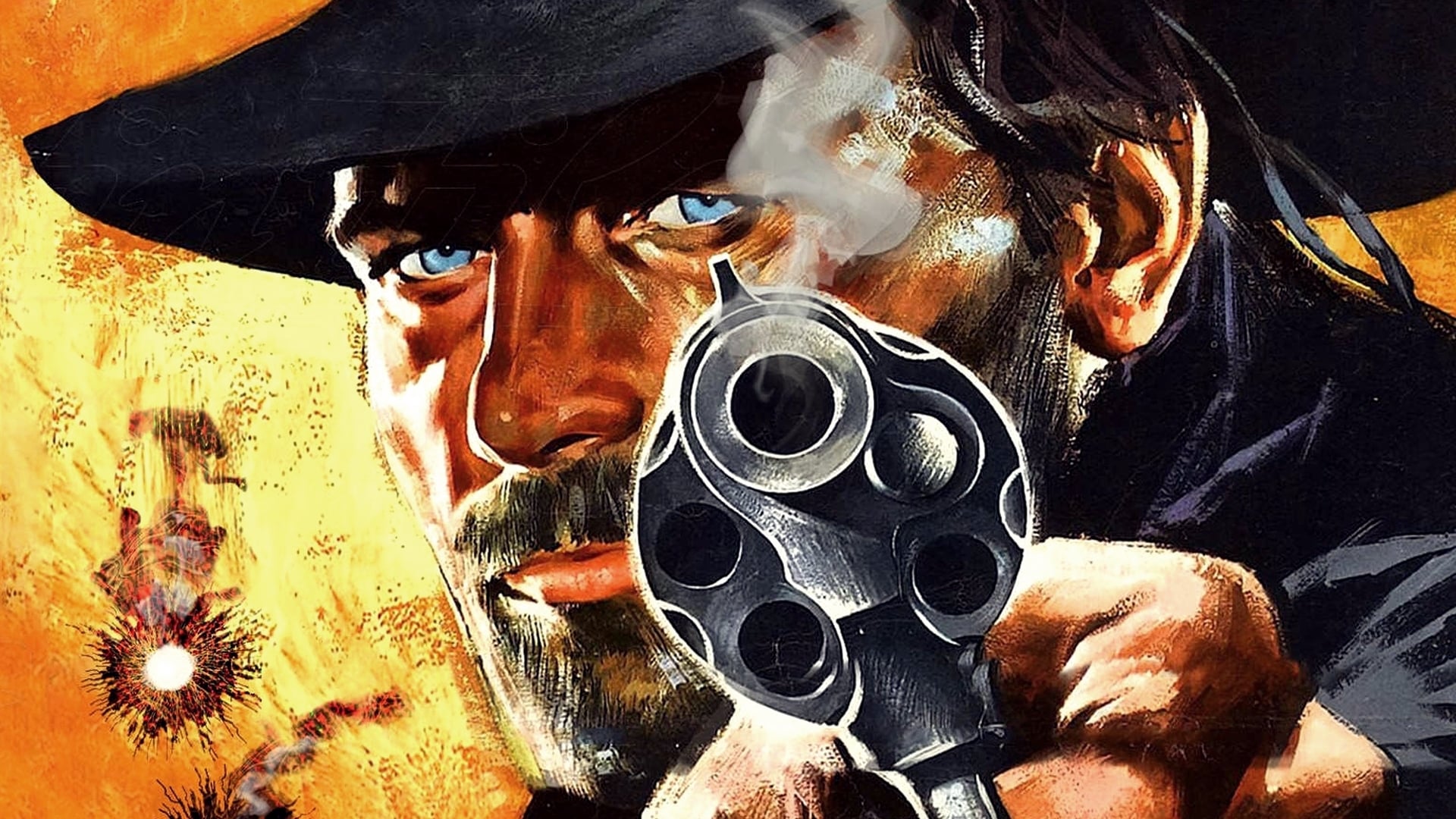 When you say “spaghetti western”, the first name that flashes in my mind is Sergio, but not Corbucci, who directed this movie, but Leone, who (for me) defined the genre (and to this day, is still one of my favourite directors of all time). And Django is a decent copy of a copy (as Leone’s films were “inspired” by Yojimbo (1961)), but ultimately, this movie doesn’t compare with the “big boys”, and you can tell the way they were shooting this, they really wanted Django to be in the same league as films such as A Fistful of Dollars (1964) or For a Few Dollars More (1965). And while Django is interesting, nicely paced, and “short” (only 88 minutes!) movie, it just proves that just because your name is Sergio and you cast somebody, who resembles young Clint Eastwood, that won’t automatically elevate your movie.

Don’t get me wrong, this is not a bad movie by any means, it’s just… fine. From Franco Nero‘s performance, to the story, the coffin (and the reason behind it), everything is… fine, but not outstanding. Only thing this movie has truly going for it, it’s the main theme song. I am not going to lie, that “Djangoooo” tune will get stuck in your head for a while, that is for sure.

What I found slightly weird, which is no fault of this movie, was the American dubbing. I tend to watch all my movies in their original language with subtitles and not dubbed, just to be perfectly clear, but Amazon Prime (where I watched this film) only had the dubbed version available, so it brought me back a bit to my childhood, when I would watch everything dubbed in Czech language, as I haven’t learned “proper” English till I was about 18/19 years old. I don’t know, whether it was cheaper for them to get “just” the dubbed version without any other options, but it is definitely weird to watch a movie, where you can not only see, what the actors are saying is not matching their mouths, but more importantly, hear that the sound quality is a bit different (better) than the picture and it doesn’t match.

But I don’t think (or I would hope so) that this influenced my rating in any way, as the biggest thing I’ve struggled with, while watching Django, was the feeling this was made purely because the two films mentioned above were so good, beloved and the spaghetti western craze was in its peak. At times, I felt like this was filmed while the director was watching the other two movies for… let’s say a bit more than inspiration.

The other thing I liked, but I also struggled with a bit, was the main character of Django. I appreciate the fact they made him into almost a villain with a good character/heart, but since he does not talk much and his only motivation we get is the story about his wife, that just was not enough for me to flash his character out properly. I know, I know, it was the 60’s and these westerns don’t necessarily must have properly flashed out characters, but at the same time, I don’t think that approach worked/works for your main character, who acts like your stereotypical “good guy” for most of the movie, just to kind of “flip” towards the end. Maybe a hint or two, that something like this would come at some point would be helpful…?

Overall, as I have mentioned before, Django is not a bad movie by any means, and if you like spaghetti westerns, I don’t think you will have a bad time with this film. It’s just a bit predictable, and there is no one scene that would stand out. There are at least couple scenes from each of Leone’s movies I still remember, and with this film, I am afraid only thing that will stuck with me, is the really catchy main theme and that… is pretty much it.