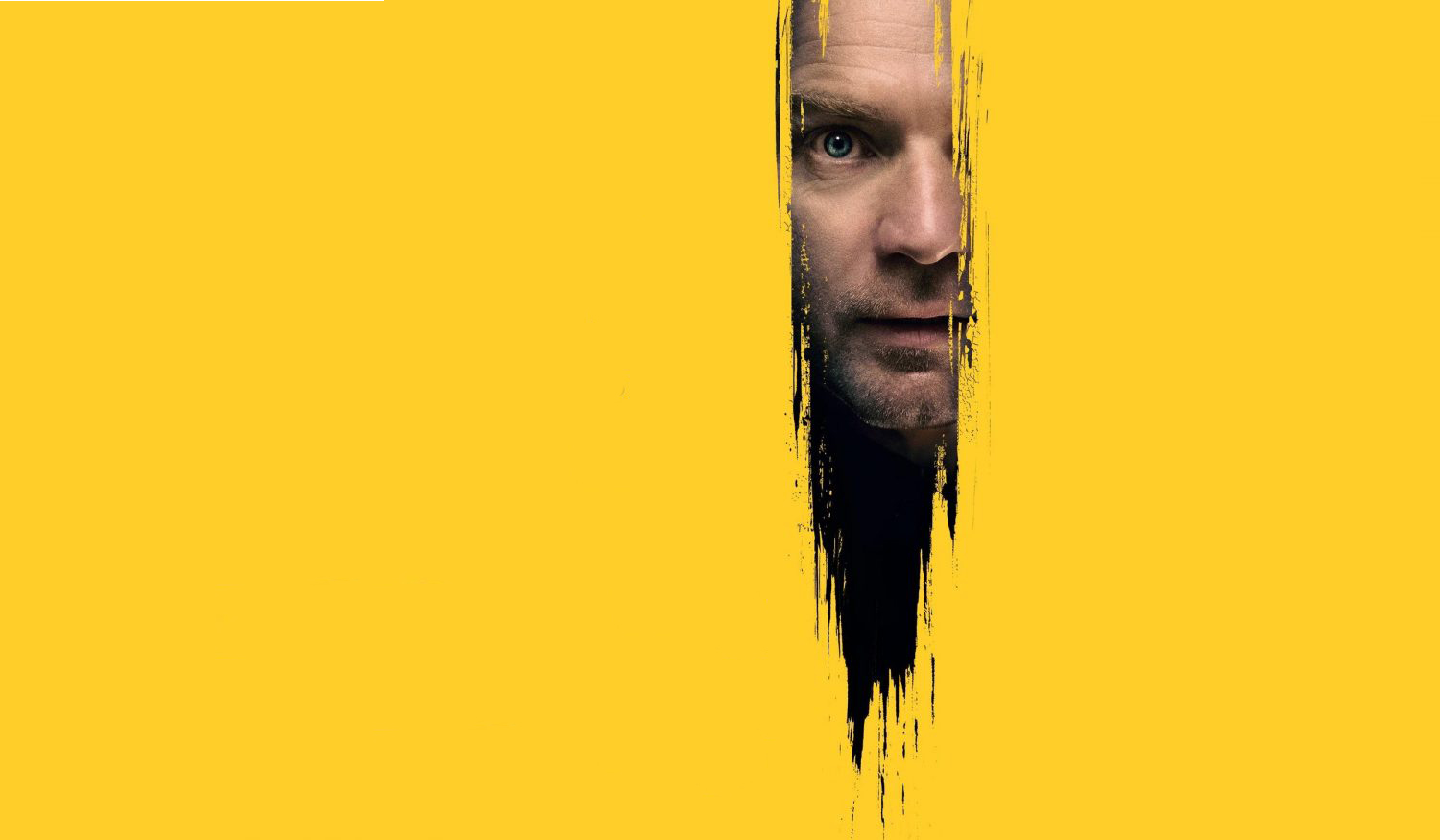 When comes to sequel(s) to classic movies, I am always a bit too sceptical. Let alone after almost 40 years, where the story usually revolves around “let’s catch up with our hero and see how miserable he/she is”. And Doctor Sleep is no exception, at least for the later part, as we do follow adult Danny, and let just say in the first half of this movie, he’s in much worse place than The Overlook Hotel. But, here is the difference – this sequel is actually not bad, quite opposite… It’s pretty great!

I think there are two main reasons why Doctor Sleep succeeded where others have failed – the story was actually there (the book with the same name came out in 2013, and that always helps when the author of the original book does a follow up himself, rather than this being made/written up by somebody else) and most importantly, they hired Mike Flanagan, who put together bunch of talented people and pulled the impossible – managed to satisfy both the book and movie people.

What I mean by that, is even though The Shinning (1980) is one of the best regarded horror movie of all time, it’s also no secret that Stephen King hated that movie, as it wasn’t a faithful adaption of his book and Stanley Kubrick took a lot of liberties adapting it, particularly the end. I don’t really know more details, as I haven’t read the book, and I don’t want to spoil it for myself, because it’s waiting for me on my bookshelf to finally be read, but I am sure you can find a lot of things online about why King hated the movie Kubrick made. Anyway, based on what I have heard from fans of both movie and the book, Flanagan made this movie to please both groups, and I that couldn’t have been an easy job. What he also did correctly was casting the three main leads.

While Ewan McGregor and Kyliegh Curran are both great in their roles (especially Kyliegh, for somebody as young as her, her performance was impressive) there is somebody, who stole the movie for herself – Rebecca Ferguson. I still have not seen her in plenty of things, but every time I have seen her, she was always great. But in this movie, she’s the villain you won’t forget any time soon. Her “Rose The Hat” character is terrifying, because she’s trying not to be terrifying if that makes sense…? She’s handled that character so well, I was honestly surprised she wasn’t up for any major awards, as to me, I can’t remember the last time a villain was so compelling, and felt as real as her. I wouldn’t even mind comparing her to Heath Ledger‘s Joker from The Dark Knight (2008) as they are really similar characters to me, where she’s got a goal, and will do everything in her power to get it. And even though (unlike Joker) she does have some magical powers, her Rose The Hat feels realistic. Honestly, my hat (some pun intended) is off, as to steal a movie where Ewan McGregor is giving one hell of performance from him, is no small task.

Doctor Sleep is almost a perfect movie, where the only thing that bothered me slightly, was the reliance on The Shinning a little too much. I understand this is a sequel and we had to have some scenes from the original movie, but especially the beginning felt slightly out of place. Yes, I know most fans have issues with the ending of this movie (which I won’t spoil) but I actually didn’t mind that, as to me, it did feel natural, or more natural, than the beginning of this movie. I know, I am a weird one. 😉

Overall, I wasn’t expecting to like this movie as much as I have. And I can actually see myself watching Doctor Sleep alongside The Shinning in a couple of years and who knows…? Maybe a second or a third viewing will nudge my rating over the top, where I will admit this movie might not be The Shinning, but it’s great on its own terms and it might be a small miracle put together, given everything that needed to align for this movie to please the fans of the book(s), the original movie and the toughest audience ever, Stephen King himself (who reportedly loved this movie). If not for anything else (and there is a plenty to like about this movie) please watch it for Rebecca Ferguson.