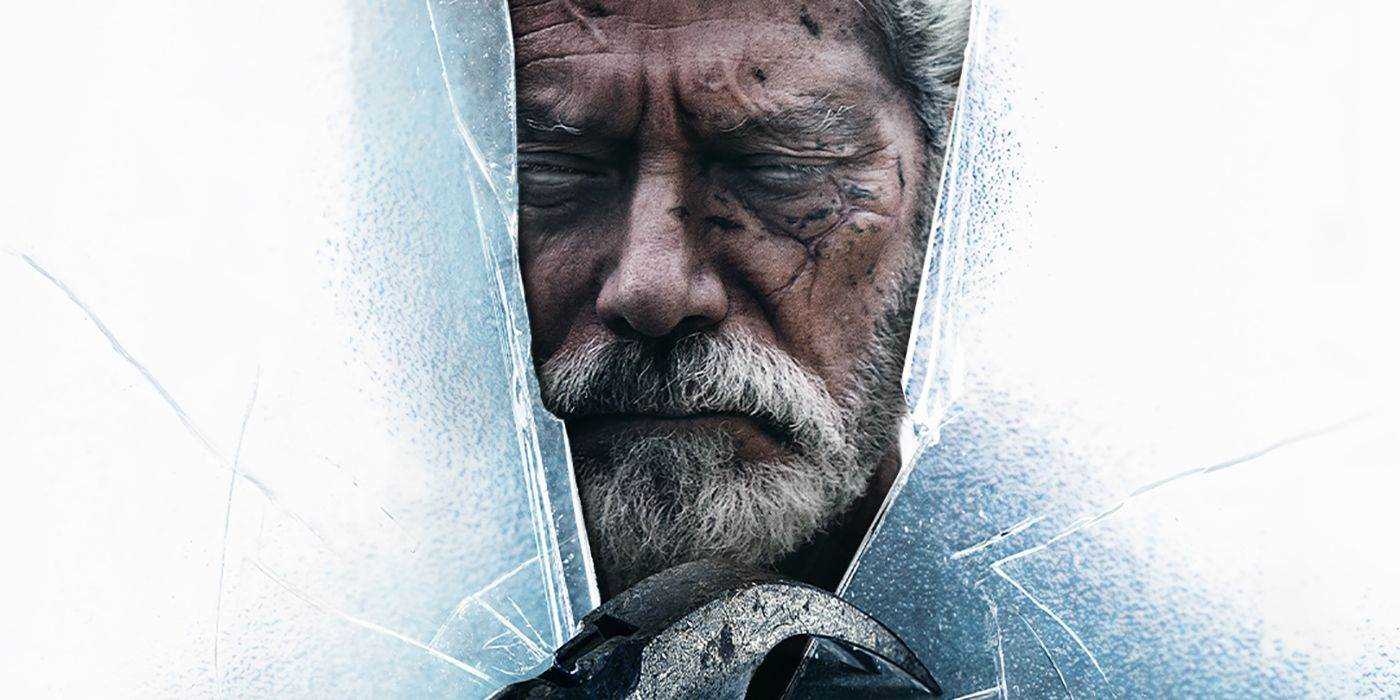 When I learned a sequel for Don’t Breathe (2016, my review here) was coming, I was confused. I understand we live in the age of sequels, prequels, cinematic universes and whatever DCEU is trying but still… this film? Then, I’ve checked how much it made in the box office and holy shit. On a budget of just under ten million dollars, the movie made almost 160 million dollars worldwide. Talk about a great return on investment. Now I am wondering how come it took them so long? Anyway, you did not ask for this film, but here it is. And… it’s pretty much the same yet slightly worse?

Don’t Breathe 2 has two significant issues going up against it. First, the novelty factor is gone. You can’t throw us into the same world with the same character and expect us to be vowed again. That “gimmick” (a blind man who isn’t as defenceless as he seems) no longer works here because we know him. And that takes me to the second issue – we know him. We know now what he has done. As stated in my review of the first movie, I don’t mind having complicated, even straight-up evil characters as protagonists; it doesn’t bother me not having anybody to root for. But many film fans did mind, hence why they had a hard time connecting with this film. And I can’t blame them. But, Don’t Breathe 2 is self-aware of these issues, so what do they do? They… introduce somebody even worse, to turn the complicated character/antagonist of the first film into a hero in this one.

Yep, that happens. Before going into massive spoilers, Don’t Breathe 2 takes place eight years after the first movie. We see the Blind Man (who has a name now, Norman Nordstrom) raising a daughter. In any other film, that’s fine, but knowing what we know about our character from the previous movie, that reality raises questions immediately. And some audience members might get the unfortunate turkey baster flashbacks. Everything gets explained eventually, and we get more into the story. And this is where the filmmakers had a choice. Either try to redeem the character or just introduce somebody roughly ten times worse where Norman looks “saint-like” by comparison. I don’t know, but for a series of films that try to explore the very grey area between right and wrong, that seemed like a bit of a cheap move. I don’t think I can discuss this any further without at least alluding to some scenes/characters that might give away a few surprises, so…

If you haven’t seen this film yet, but you had seen the first Don’t Breathe, you are probably asking: “Who can possibly be morally worse than the Blind Man?” That’s a valid question because this movie felt the need to come up with villains who not only are junkies not only are the daughter’s actual parents (yep, Norman found her on the street when she was young and just took her) but also they only want her back so they can remove her heart. Her mum needs a new one because she needs to cook drugs for her crew. Yep, can you see the morality questions from the first movie disappearing? Me too, as Don’t Breathe 2 thinks it is still doing that but not really. The characters are more black and white here. And as mentioned before, Norman is now our hero.

I am sorry, but how dumb their plan is? The daughter (played by Madelyn Grace) is around 14 years. Now, I am not a doctor, let alone a surgeon, so I might be talking out of my ass here, but I am 99% sure her adult mum (a woman in her 40s) couldn’t take the implant from her daughter even if that operation was done in the hospital with a top-notch surgeon. Again, I might be completely wrong, but that doesn’t seem right. But I know movie’s gotta movie.

Also, I didn’t like how the people behind this film felt the need to make the parents and their group be “super evil”. Well, maybe except for that one guy who is against the operation. For example, there is a moment when the doctor tells them he can’t even put her to sleep. Something about the heart must still be fresh, beating, so he needs to cut into her while she is awake…? And the parents say yes, no problem. See what I mean by making them “super evil”? It’s almost like the writers felt the first film wrote them into a corner where they felt like: “Sure, he’s evil. But come on, there are much worse people running around want to see?”

What also started to annoy me was how good Norman was. I get that in the first Don’t Breathe, and even in the first half of this movie, he knows his surrounding very well. But the moment Norman breaks into the building the junkies occupy, I am sorry, but he should be dead within the first ten minutes. Sure, he’s a NAVY Seal; he is an incredibly clever person, I get that. That said… How can a blind person navigate a building he’s never been to where there are people around and in total silence? Where the previous film shined by not making him into a superhero too much, this film does the opposite, mainly in the movie’s second half.

But the movie still has things going for it; a couple of scenes were shot very well, I liked Madelyn’s performance, and the film never bores you. The runtime is a solid 98 minutes, so the movie is paced well, and I enjoyed the first half, even though there was no new ground being broken. The second half was where the cookie crumbled more and where the film felt like making him more likeable was the way to go. For most audiences, possibly, but honestly? I don’t know… Think about it for a second. Those who had a problem with his character wouldn’t bother seeing the sequel, so those who come for the sequel don’t need this “he’s better by a mile if you only compare him to these guys.” That is why it’s still so weird that this film got a sequel.

Overall, Don’t Breathe 2 is a decent enough sequel to a film that didn’t need a sequel in the first place. It’s a movie of two halves where the first one feels familiar yet different, and you are on board. And then, there is the second half that swings this film into the supernatural/superhero territory and makes Norman this unbeatable and (based on the very last scene) unkillable bad-ass. And it’s only up to you whether you are on board with a bad-ass with more than a shaky history, especially since we have seen it in the first film so well. If you liked the first Don’t Breathe, I would cautiously recommend this one.