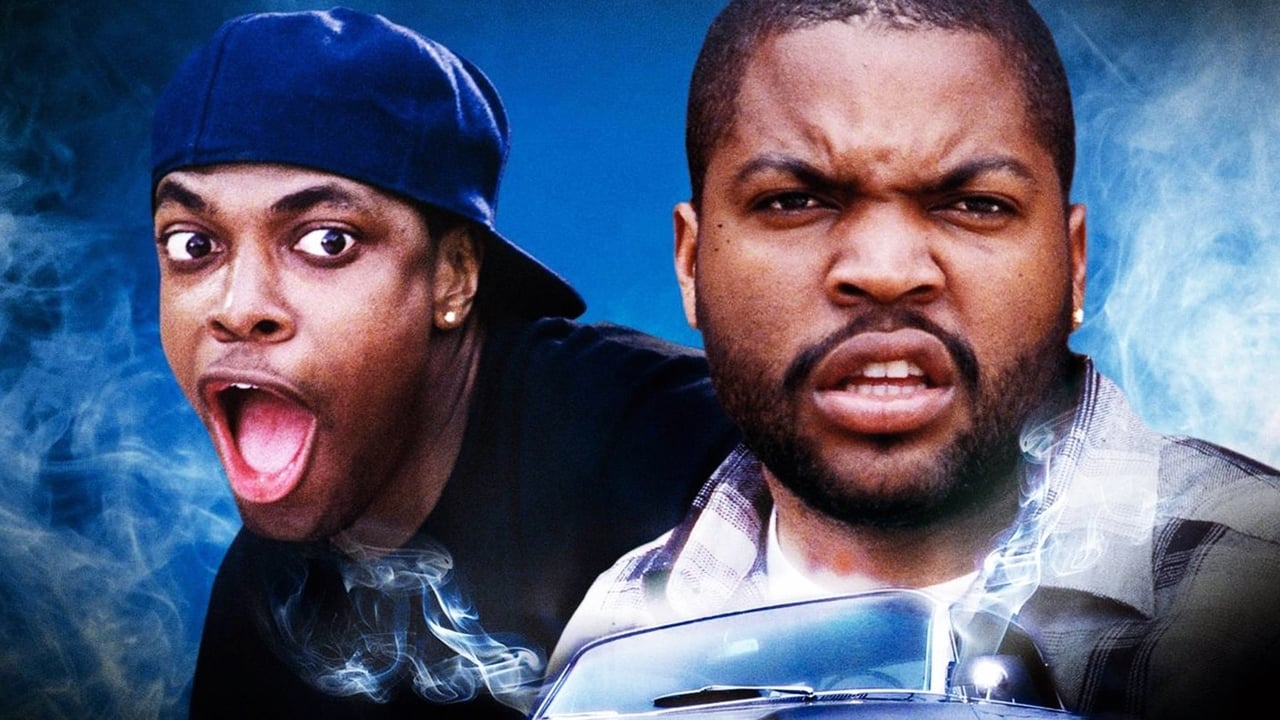 The 90’s were a decade, where you got a few smaller movies, that are considered almost untouchable cult classics nowadays, where even if you haven’t seen the movie, you’d know some quotes, or even memes. Office Space (1999) comes to mind instantly and Friday is definitely in this conversation too. We all have seen/used the meme and many people on “the Internets” have used the “Bye, Felisha!” quote, that comes from this movie. It is safe to say that Friday definitely made an impact on our pop-culture.

And yet, it’s such a simple movie. Which is kind of the point, the day in the life of a few people, who just want to chill, maybe smoke some weed, but things get in a way. What I liked was the vibe of this movie. It doesn’t rush anywhere, it takes its time, trying to establish some characters, even a few instances of foreshadowing, which I appreciated. Plus, this is the movie that gave us Chris Tucker. And that depends on you, whether it’s a plus or minus, as I know certain people love him and certain people don’t really like him, as he can be a bit over the top with his delivery. But in this movie, he shines and I finally understood how he came about. If you ever wondered why he had a career, watch Friday. Ice Cube might be the main protagonist of this movie, but Chris Tucker is the one, who stole this movie for himself in every scene he’s in.

I was slightly surprised how many jokes don’t really land (or didn’t land for me) in this comedy. Maybe it’s because I don’t really like weed, so I can’t relate to that aspect…? Don’t get me wrong, there are some funny scenes, but there isn’t one that stands out, or good few where I would laugh really hard. Sometimes I chuckled a bit, but mostly I was just enjoying the story and some characters in this movie. What I am trying to say, if I were to judge this movie as a comedy first and foremost, my rating would have been lower.

But I try to judge the films I see as whole packages, and for me, Friday mostly worked. Again, don’t expect any Oscar drama, after all, this is meant to just be a simple stoner(ish) comedy about a guy, who manages to get fired during his day off and then he’s trying to help out his friend, who happens to owe $200 to a local drug dealer. And of course, the dealer wants the money by the end of Friday, otherwise there won’t be any Saturday… And that is pretty much it. Only thing I left off is the fact you get to meet a lot of interesting characters along the way, and when the movie is over, you kind of end up in this mindset, where you feel like it wasn’t bad, but something was missing and it didn’t hit the spot for you.

Overall, if you happen to love the occasional weed and can relate to people who just like to chill, let’s say on Friday, doing nothing but smoking some weed and trying to get some money, this movie might be for you. Or if you fancy a really straightforward movie, where you don’t really have to use your brain, where the story is nicely self-contained within one day, Friday is also the movie for you. But if you are in the mood for a movie, that gives you something extra, this ain’t it, chief.