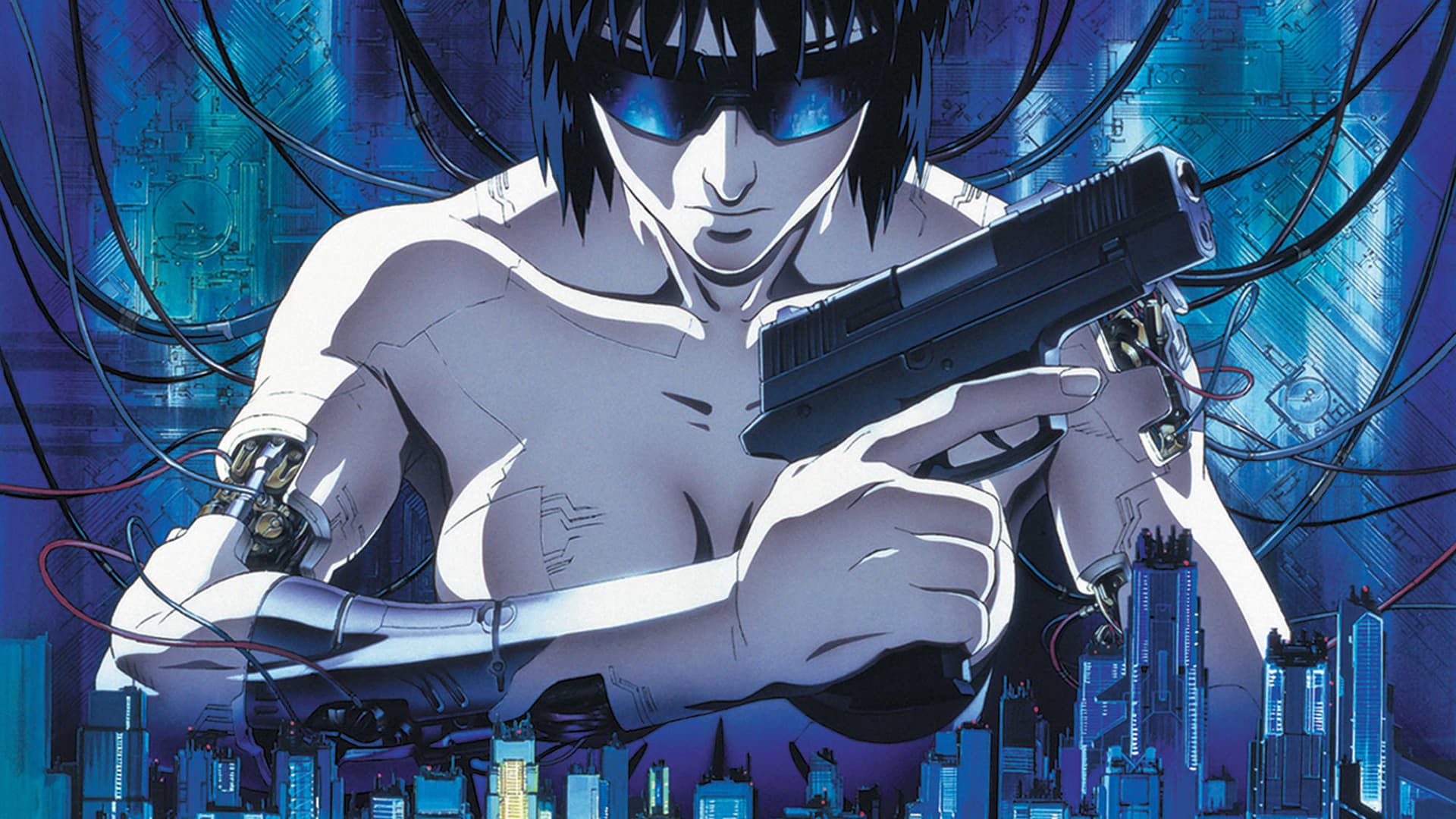 As with many movies considered “classics” or “cults”, Ghost in the Shell has been missing me ever since I’ve learned of its existence. And to be fair, even now, it’s hard to watch it legally, as all of my streaming services haven’t had it. But finally, I have managed to watch it (hooray for subscription services with 7day free trial!). And I loved the film visually. I thought the film story-wise was decent enough but… it might have been too late for me to be blown away by it.

What I mean by that is quite simple. Ghost in the Shell’s fundamental theme is “yet again” do synthetic beings (it doesn’t matter how you call them) have a soul? If they have dreams and aspirations, does that make them human? Or are they inherently not human because we made them using wires, motherboards and optics…? The reason I said “yet again” is straightforward – a good chunk of sci-fi films have been dealing with this question almost ever since the genre was established. And I have also managed to see the remake (Ghost in the Shell, 2017) starring Scarlett Johansson. That meant I went in knowing what to expect. And for what it’s worth, and I know I will piss off a few people by saying this, the remake wasn’t that bad. Sure, the original is better, and they should have cast somebody else to honour the source material. But from the few things I remember about it, they tried their best.

But we are here to talk about the original, so let’s do it. As I said before, the visuals still get you even today. There are moments in this film where the camera just flows throughout the city for a couple of minutes. And at first, I was slightly confused as to why. But then I got it. This film knows how to put you in the proper mood. The people behind this knew what they were doing. The same goes with the story; we can see from early on that there is more to our main character. The mystery is also intriguing, and the movie’s pacing is fine.

My only real issue is something that it’s not this film’s fault. Unfortunately, I have seen it a bit too late in my life. So, the story could not have had any significant impact on me. As mentioned before, even your average moviegoer could probably name you five films with this theme. Let alone somebody like me, who has watched most of the sci-fi films available. What can I say, I watch everything, I don’t have a genre I would avoid, but I 100% have my favourite genres. And sci-fi would be in my personal TOP 3, no questions. So I can’t pretend to sit here, writing about this film like I would see something that I have not seen done before and, to be honest, even better.

That doesn’t mean I can’t stop and admire what this movie has managed to do for its time. That is the thing with many movies that might have been almost revolutionary at their time, inspiring young people to find more sci-fi films/stories, maybe make some too. Sometimes, you get to watch those films a bit too late to appreciate them fully. To fully admire them because it seems like this story and themes have been linked with the sci-fi genre itself, by the time you grew up (especially loving movies the way I did), you would have seen tens of films “just like this one”.

But I won’t lie, there is something about this film. So when it was over, I knew that one day I would want to rewatch it. And this time, I will make sure to watch it in the original language, not dubbed. Ok, before you throw the newly sharpened pitchforks in my general vicinity, let me assure you of something. I always watch films in their original language with subtitles. But, unfortunately, the only service that had this movie on I knew of only had it dubbed. And to be fair, the dubbing wasn’t horrible, but I could tell it just wasn’t “it”. So there goes another reason to rewatch it, sometime in the future.

Overall, Ghost in the Shell is a visually stunning movie that still has something to say. The only thing about its message is how many sci-fi films have you seen before watching this one. If the answer is “way too many to count”, you will be in the same “boat” as me, where you might still enjoy and appreciate this film for what it is, but it won’t “rock your socks off”. But if your answer is “not too many”, please watch this film, and you might find something unique, something that might make you think and something easy to look at. I will 100% re-watch it at some point.