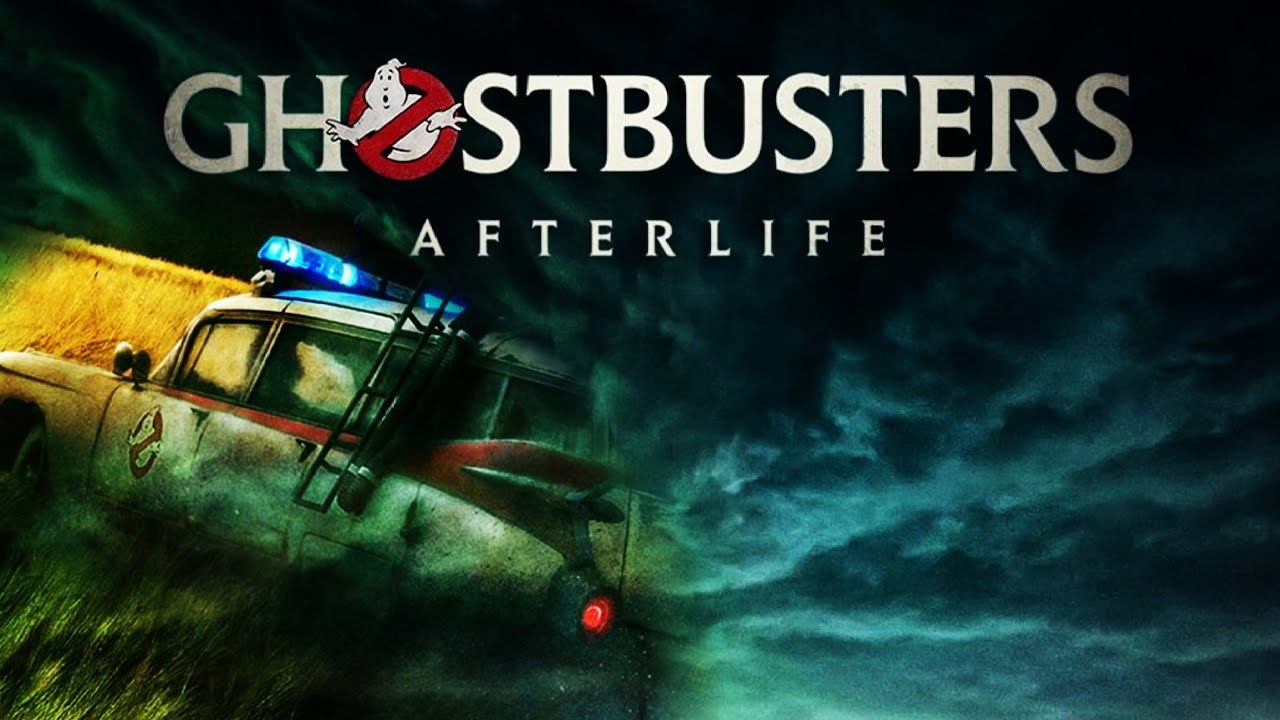 Ghostbusters might be one of the most random movies that became a franchise in Hollywood’s history. If you go back and rewatch the original Ghostbusters (1984), you will notice how it just tells you one singular story with a couple of quirky, sometimes inappropriate characters. It’s an excellent movie, don’t get me wrong, but to me, this is the perfect example of how movies can be and how some “random” films can start a franchise. And before we move on any further, I also like Ghostbusters II (1989), and when I was growing up, it was my preferred of those two films. I think I just liked it better because it was funnier to me (at least at that time). Now, I can see its flaws more clearly, but I still enjoy it for what it is.

Before moving on to Ghostbusters: Afterlife, let us discuss the elephant (or a ghost in this case) in the room (or a ghost trap?) The 2016 Ghostbusters film is a kind of a reboot, kind of a sequel where they (Ghostbusters) already existed, and yet all the original cast members are not playing themselves…? Yes, I was one of the many who didn’t like this film. But not because they were all women. I said even at the time, if this movie got made with the original cast, it would have still flopped because the script was awful. It had some of our brightest and funniest actresses, but unfortunately, they were all told to do the same thing, or at least that is how it came across. One day, I might rewatch it and make it into a full review, but for now, I wanted to clarify where I stand on that weird semi-reboot/semi-sequel that is neither. Another reason I mentioned the 2016 film is simple – in Ghostbusters: Afterlife, the filmmakers made some choices (almost like the studio has learned their lesson?), and most of them worked. To an extent, they had an “easier” job as they could see what people didn’t like about the previous film.

Ghostbusters: Afterlife is first and foremost proper sequel. Yes, we follow brand new characters but they have clear ties with the original films, so that’s one confusion cleared up from the get go. Also, it’s new, young generation and perfectly cast lead. And no, I am not talking about Carrie Coon even though I liked her in this film a lot. As to me, the lead of this film and the movie stealing performance was by Mckenna Grace. Her Phoebe is the perfect blend in between awkward humour and her showing us how brilliant and smart her character is. I don’t think it’s a spoiler to say Phoebe is granddaughter of the late Harold Ramis’ character in this film and she couldn’t have played it more perfectly. Mckenna plays her just perfectly on the edge of homage to Harold’s character (you can see his sense of dry humour, she is as intelligent as her granddad, possibly even more intelligent) and making that character something new and unique to her. I have enjoyed her performance and I hope this is the future of any potential Ghostbusters films, shows or whatever else they will throw at us. As long as Mckenna Grace is there as Phoebe, I am in.

This movie worked well for its overall majority as it was trying to establish itself first, rather than relying on the legacy of the previous films. That was until it stopped doing that. And for me to discuss it properly, I need to get to some spoiler territory, so…

Ghostbusters: Afterlife really tried its hardest to reference the previous movies only when needed at first. At least that was what I got from the beginning; it felt like it was only referencing the past films for us to understand who was who and how they were related to the original movies. That got slightly overboard in the last 20 minutes, where we, of course, not only get all the living Ghostbusters back but they are also suited up. And not just that, but we also get Harold Ramis’ ghost. Yep, you read that right. And that was the decision I still go back and forth on. Because the first moment he appears in the film, helping his granddaughter fight the final ghosts, that moment was kind of sweet. But his CGI ghost definitely felt a bit weird later on, not talking, just kind of being there. I understand it was supposed to be a delightful tribute to a colleague and a friend who died too soon (and his family gave the filmmakers their blessings so they could “revive” him), but ultimately, I don’t like when films bring back dead actors. But again, in this case, I could see at least some argument being made about how it wasn’t about anything else but paying tribute to a friend. That doesn’t change the fact his ghost was there for a bit too long.

Believe it or not, I would be totally fine if all living Ghostbusters didn’t show up (in their suits nonetheless) for the finale. If you want them in your movie, sure, get them before that, maybe a phone call or something like that where they can impart some words of wisdom to the “young guns”, but let the young guns have their moment, their finale. That was the only thing that “spoiled” the film for me a bit – I understand why they did it, but I wish we could have had our main heroes going up against “the big bad” all by themselves. Because this entire film tries really hard to make Mckenna, Finn Wolfhard, Logan Kim and Celeste O’Connor into the new team, and for what it’s worth, they work pretty well together. But it’s almost like there was this fear of them handling the finale “a bit too well on their own”, so we needed the old guys to come back for one last hurrah. As much as I love the first two films, I would prefer if they stayed on the sidelines.

But as a potential new chapter, a new story with new characters to play around with, in this Ghostbusters world, I liked it. I hope we all got the “fan service” out of our system, and if we ever get a sequel to this film, it will be all about our new protagonists. No more “old” Ghostbusters, they had their time, and they were great. If you want to make more Ghostbusters films, it is now time to build on the new characters without delving too deep into the nostalgia.

Overall, Ghostbusters: Afterlife was a fun ride that managed to establish new characters and, until the last 20 minutes, avoided the unnecessary over-reliance on the previous movies and characters. This film works because of its young cast, and, this can’t be overstated enough, Mckenna Grace might be one of the best casting decisions in recent years. Jason Reitman did the best he could, and I hope if there is a sequel, he gets the chance to return with just the “young guns”, Carrie and, yeah, Paul Rudd could return too, as he is always a delight to see. Also, I wondered why Gozer looked like Olivia Wilde, only to discover that was really her. What a weird yet oddly great decision.