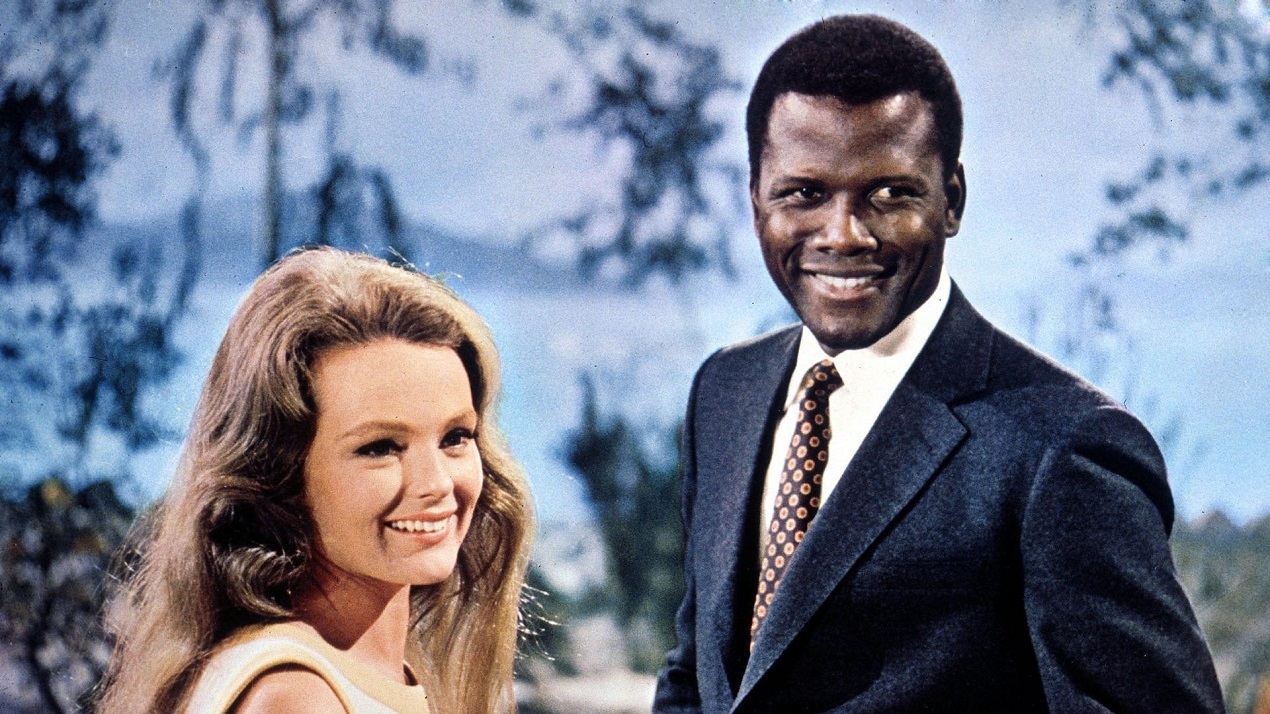 Guess Who’s Coming to Dinner is one of those immortal films I have always known existed. Somehow, long before I watched it, I knew this film existed. The same way I have always known about Citizen Kane (1941) and The Godfather (1972) sometime before watching them, this movie was, for some reason, always there. Almost like it was lurking in the back of my mind. But I have never had the luck for it to stream anywhere until I noticed it not that long ago. So I sat down to finally give this classic a chance and to imagine my surprise when I discovered how little (if all) this story aged. Whether you can call it a genius script or the unfortunate nature of human beings is an entirely different debate.

Let’s get something straight first – we all have to agree that things have improved massively since 1967. We still have a long way to go, that’s without any doubt, but saying “nothing has changed” would be lying and not recognising the massive change that has happened over the last 50 + years since this film was released. One could argue whether we will ever achieve any true equality for all. I tend to be a naïve optimist regarding these social things, so I would say “hopefully yes”. But I can’t be sure about it, and after all, I will try to focus on reviewing this film rather than talking about racism and how that changed or not. Except one can’t talk about this film without addressing racism as those two are so intertwined.

Guess Who’s Coming to Dinner is a brilliant character study that felt like a play. I was so sure this movie was based on a play, and nope, this won an Oscar for Original Screenplay (or how that category used to be called “Best Writing, Story and Screenplay – Written Directly for the Screen”). And there is a reason why I thought this must have originated from a play – because it feels very minimalistic. Good 90% of the film happens in one location (the liberal house, whose occupants might not be as liberal as they would like to believe), and some characters are just one note to deliver the larger point home. Take our “youths” here both Sidney Poitier and Katharine Houghton are, on paper, “boring”, one-note characters. He is this flawless character with an impeccable background; she is the actual liberal who doesn’t see or care about his skin colour and underestimates the times and problems their marriage would have in 1967. But, and this is important, they need to be like that for the story to work. Because they are not our main characters, only almost “tools” through which we see everybody else. His parents, her parents, the maids… This film isn’t about interracial marriage as much as it is about the reaction to it and how the values Katharine’s parents thought they had, are challenged by her daughter simply bringing home a black man.

Let’s talk about her parents, Spencer Tracy and Katharine Hepburn. What I liked about their characters is how you can tell what they are thinking every minute of the film. And how at the start of it, you think it will be the mother who will be “the main obstacle”, but soon enough, you discover it’s the dad, “the most liberal guy around”, who has an actual problem with their marriage. And it’s not like Hepburn’s character would “flip” her opinion instantly, no. She behaves like your stereotypical mom, getting used to the idea slowly, realising if she wouldn’t even try, they will lose their daughter for good because she (her mum) understands how they raised her. So it’s mainly through Spencer’s character we experience the majority of this film and his struggle to embrace the liberalism he thought he believed stood for.

What I didn’t expect to be addressed (or displayed the way it was in the film) was their maid’s point of view, played by Isabel Sanford, and how she was livid not with the parents but by Sidney’s character “not knowing his place.” At one point, her character says: “I don’t care to see a member of my own race getting above himself.” That comment really makes you think about how that was the case because of generational trauma and how it takes a while to get over it if that person can even get over it in the first place.

Every performer here is on top of their game, no wonder all four of our main actors were nominated in their respective categories, and Katharine Hepburn managed to win the Oscar for her role. That is another thing about Guess Who’s Coming to Dinner everybody gets their chance to shine, their monologue opportunity. Whether it’s Katherine, the younger Katherine, Sidney (whose monologue about how children don’t owe their parents anything was the highlight of this movie for me) or Spencer’s final monologue, they all get their chance to showcase why they got their part.

There is also the view of his parents, who are as shocked by him “bringing home” a white girl as her parents are by her “bringing home” a black man. How his parents were different from the maid as they weren’t “furious” but more disappointed it seemed that Sidney’s character didn’t find himself “a nice, black woman.” I thought the parents’ conversations were also interesting how at the start, it was just plain awkward, but once they got talking and got to know each other, they discovered they had a lot more in common than they might have thought at first.

But where the movie truly shined for me was the ending, and no, I am not talking about the last monologue by Spencer, even though that was a good monologue. No, you can tell all their parents are still not 100% on board with their kids getting married, but they all understand by the end that “the kids” are no longer just kids but young adults who will do what they seem is the best for them. I liked the realism of Guess Who’s Coming to Dinner, how nobody is truly convinced during one afternoon, and even though the ending gives you a bit of hope, you can feel this will take some time for both of their parents to be on board 100%.

This movie reminded me that I need to watch more films starring Sydney, Katherine and Spencer. But mainly, Sidney Poitier had such a presence in this film, the way he carried himself, talked mostly calmly throughout it, and you could tell how everything is bubbling inside of him until he finally blows up at his father… brilliant. I need to repeat it, but the monologue to his dad at the end should be screened (and I wouldn’t be surprised if it was) in acting schools. In a film full of monologues, he had the most memorable one by far.

Overall, Guess Who’s Coming to Dinner is a very definition of a classic. It’s a drama with comedic elements, so it’s not tough to go through, it has a reasonable length, it never manages to bore you, and most importantly, it doesn’t pretend to have all the answers. There are building blocks laid down, but you can tell that the end isn’t your stereotypical “and they lived happily ever after, racism was solved, good night everybody!” Hollywood ending. If anything, that is a major part of why this film is still as relevant today as it was back in 1967 – everybody here knows any real change will take time. And even though I know we’ve come a long way since then, we are not even seeing, let alone approaching, some imaginary “finish line” regarding this topic. There are still tough, honest conversations that need to happen for many to move forward. My naïve hope would be that in 50, or 60 years’ time, we could look at this film as a reminder of where we used to be, but we aren’t there anymore. And as much as I would like to believe it, I know it probably won’t happen as many people are still stuck, whether willingly or not in their outdated beliefs.