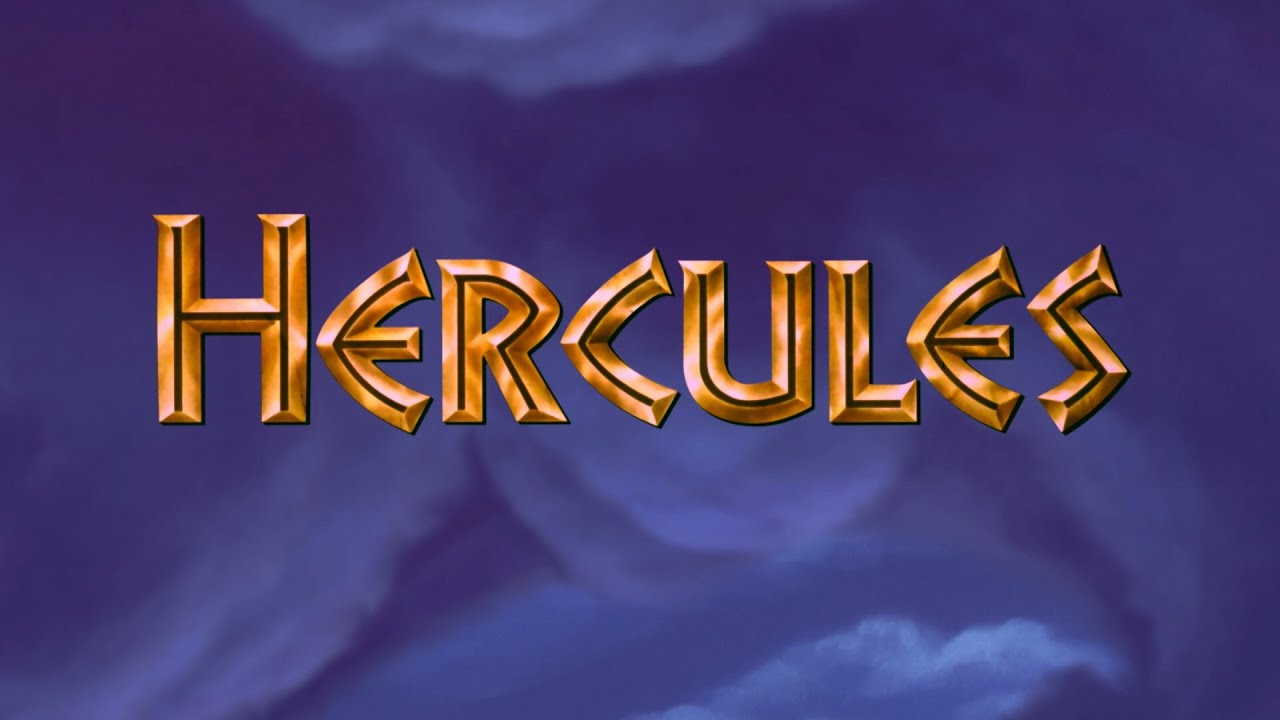 Hercules – when I was growing up, he was my hero. I’d watch Hercules: The Legendary Journeys all the time, I’d read all the stories and myths about him, as I wanted to be him, the hero who’s strong and always does good things, helping other people. But surprisingly, I’ve not seen this movie until now! I don’t even know why.

Hercules is a great animated movie, that’s way too often forgotten about, or pushed aside as “not worthy” Disney movie. Sure, it doesn’t reach the same level as The Lion King (1994), but I don’t think that necessarily makes it “B rated” movie, as Hercules is lovely, uplifting, colourful film about a hero, who overcomes everything, proves himself and finds out that you don’t need to be a God to be a hero. Plus from Disney’s late 90’s canon, this movie stands out as the lighthearted movie we didn’t know we needed.

Personally, I prefer the 90’s style of animation over the “CG” animation of today, because when everything looks so perfect, there is no “soul”. Even though story wise, the animated movies of today are brilliant, sometimes I do wonder why do 95% of them must look the same, where at some point, your mind starts to blend movies together, as almost nothing stands out anymore.

The other thing I need to mention is the voice-over work, as it’s brilliant. Before James Woods became more known for being a Twitter troll (90’s were just different, but in a way, simpler times) he was nailing a thing or two here and there, and this was one of them. His performance as Hades shouldn’t be overlooked and alongside another great performance by Danny DeVito as Phil, they both should be celebrated more for this movie, as both of them not only nailed their characters, but created something where the movie works on another level because of them. I would be even willing to discuss putting them both on the same level as Robin Williams‘s performance in Aladdin (1992), that much I’ve enjoyed both of them.

The movie overall is a really fun, simple thing to watch, where it doesn’t take itself too seriously, everything is lighthearted, so you can properly switch off, and just relax watching a proper Disney movie with your entire family and have a good time, while jamming along to a really good soundtrack.

By the way, what happened to those? What happened to animated movies having fantastic songs in them, where they wouldn’t just really on one “main” song…? I feel like that’s one of the reasons plenty of people still prefer this area of Disney movies, not just because they grew up watching them, but because each song feels different, yet fits the movie well.

I would say this movie is definitely worth seeing, especially if you haven’t seen it in a while, give it a re-watch and you might discover this movie sneaks up on you, where by the end, you just feel great and realise, it should be talked about more often when comes to Disney animated films and where do each of them rank.