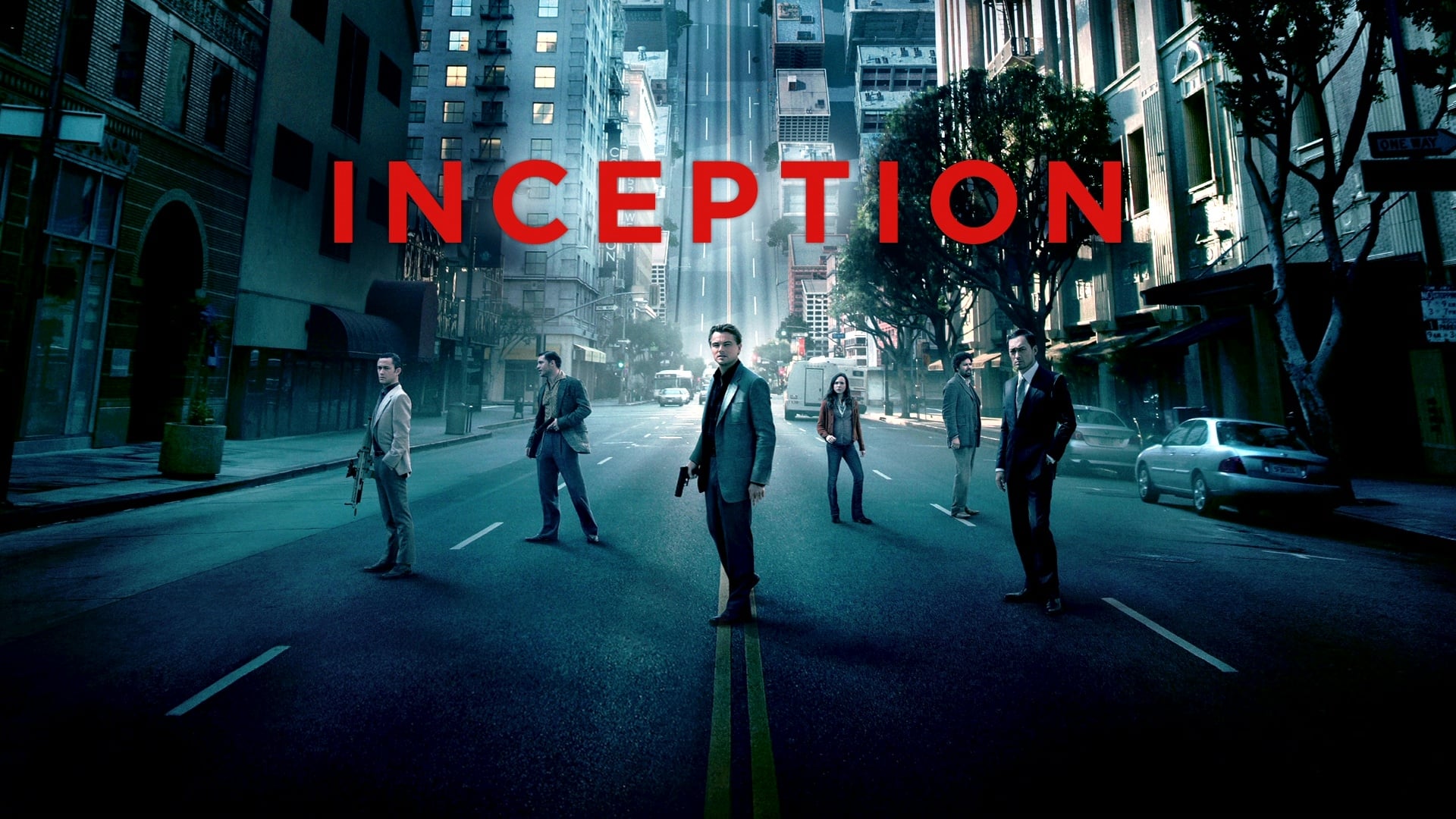 This July it’s going to be 10 years since I’ve this movie in the cinema for a very first time. And I still remember being blown away by its ideas, visuals, storytelling, actors… Ever since then, I’ve re-watched this movie about 5 times, which is rare to be honest, as I try to watch new movies, rather than going back to what I’ve already seen. On my last re-watch, just a couple of days ago, I was happy to see it still felt fresh, the visual effects were holding up great (and that’s not something that could be said for every movie, some might not even be 10 years old yet!) and the story is as thrilling as it was back then.

Inception is as high concept as high concept gets – the way Christopher Nolan tells this story, where it’s so complex, yet so entertaining that even if you get lost (which you shouldn’t), you will still find yourself fascinated. The movie is almost 2 and half hours long, but it never felt like it at all, not when I’ve seen it for the very first time, or just couple of days ago – and that’s another thing.

People are afraid of longer movies. Personally, movie runtime sometimes affects what I’m watching, as we all have days we are just not in the mood for a movie we have yet to see, that’s over 2, 2 and half hours long. But we (or at least I) forget that the runtime doesn’t really matter, if the movie is told well. There are plenty of movies that are the “golden” standard of 90/100 minutes, but given how the story is boring/bland/not funny etc., it feels like much more. And then you have movies like Inception, where 2 hours and 28 minutes just flies by and at the end you look at your watch and wonder, where did the time go…?

The biggest thing about this movie (for me) could be said about every single Nolan movie – he treats his audience with respect. He gives them just enough information to make out what’s happening, but also doesn’t go overboard, he always lets you have your own input/interpretation of a scene, or a element of the story.

The following will contain SPOILERS!

And of course, on IMDb trivia section there are two more things to tell Leo’s character is not dreaming anymore – in a dream, Leo wears a wedding ring, in reality, there is no ring. We also have the answer Michael Caine was given by Nolan:

In August 2018, during his speech at Film 4 Summer Screen at Somerset House, London, Caine stated: “When I got the script of Inception, I was a bit puzzled by it and I said to him (Christopher Nolan) ‘I don’t understand where the dream is’. I said, ‘When is it the dream, and when is it reality?’ He (Nolan) said, ‘Well, when you’re in the scene, it’s reality.’ So get that, if I’m in it, it’s reality. If I’m not in it, it’s a dream.”

But I will ask you a better question – does it matter that much? Not to me, as I believe I understand what happened, and that’s how Nolan meant for this movie to be enjoyed. This is yet another compliment to his intellect – he could’ve easily given us a “definitive” ending, but that wouldn’t spark the discussions, the passions around this and mainly it wouldn’t allow you and me, as viewers, to interpret it differently. Plus, with Nolan movies, it is more often the journey that matters more, than the destination and what a stunning journey this was.

Also, just so we don’t forget this tiny detail – this movie made Tom Hardy and Ken Watanabe into the stars they are today – sure, they both had some movies on their resume (mainly Ken in Japan had pretty successful carrier) but because of this movie, they broke out in Hollywood and (mainly) Hardy became a force of his own, where I’m looking forward to everything he does next.

Overall, Inception is a perfect example of a movie, that ages fantastically, treats its audience with respect by not overfeeding them unnecessary exposition, and lets everybody know, that just because you are “a big summer blockbuster” (and by every definition, Inception was just that) you don’t have to be dumb, with nice flashy colours on the screen that mean nothing. If you make your movie well, people will watch it, they will go and support it in the cinemas and they won’t complain it’s almost two and half hours long.

That’s all for this one! Did you see Inception? How did you like it? Let me know!