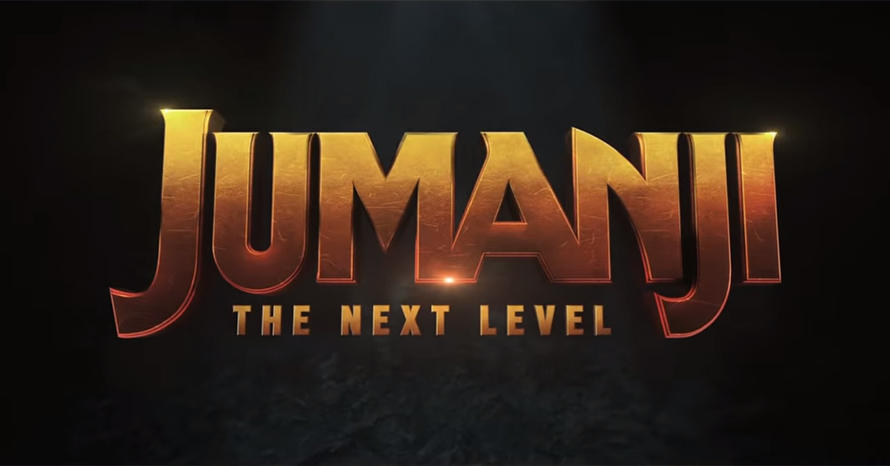 Jumanji: Welcome to the Jungle (2017) was a late and (to many) surprise of hit of 2017 (and when I say hit, I mean “almost made a billion dollars” hit) where the movie was just a mindless fun, but it was fun nonetheless. Plus the main characters lead by Dwayne ‘The Rock’ Johnson were really fun to watch, especially him (a nerd in The Rock’s body) and Jack Black (teenage girl controlling Jack Black’s body) made for a few decent laughs, so when the movie ended, you had a good time watching it.

So, what do you do when your movie makes almost a billion worldwide? You make a sequel as soon as possible, where you try to change things up a bit, but not too much, as that’s what people really want, right? Well, kind of… Sequels, especially the comedy ones, are always hard to do, because plenty of times the reasons for the first movie working so well aren’t that simple, they can’t be calculated, or predicted – the movie landed perfectly, there was nothing like it playing in the cinemas (the first movie went against The Last Jedi, my review here, one of the most divisive films ever made, so people who didn’t want to go and see that went to see the first Jumanji instead), it was during Christmas, so this was THE family movie to see… I am pretty sure even the executives of the first Jumanji didn’t predict for it to do THAT well. I am circling around the point, but the main thing about sequels (nowadays) is simple – it’s not really about the quality, but money, the box office numbers. And with Jumanji: The Next Level, that’s unfortunately the case.

This movie is a bit bizarre. The first 20 minutes or so before we go back, are the “necessary evil”, where we need to establish why we are going back to the game, and it doesn’t feel as natural as the first film. But once we are in, we have a twist, where Danny DeVito is inside The Rock’s body and Danny Glover “controls” Kevin Hart, and that was surprisingly great. I really need to take the time to compliment Kevin Hart – I don’t mind him, I even kind of like him, but I never understood why people LOVE him, as he’s always Kevin Hart in every single movie. Which is not bad, it just gets old quite quickly. But in this film, given he had to play/mimic Danny Glover, that forced him to try something completely new and it worked, dare I say this was his best performance I’ve seen. He was, by far, the highlight of this movie. I only wish he’d step out of “himself” more often, tone it down a bit and he might become someone, who I would follow more closely.

But then, since we NEED to get the characters back exactly in the way they were in the first movie (remember how much fun were you having with that?!) there is a magic switching river, where everybody switches bodies and plays the same characters as before. That’s where the movie lost me a bit. If we were to introduce this “switch”, why not try something else? Why did we have to go back to the same formula as the first movie? Wouldn’t it be more intriguing to see different interpretations of different characters by the main actors? From that point on, it feels like the movie is in “neutral” gear, where it hits all the places it must to “land” safely, but safe is pretty boring. I guess Awkwafina was also funny, but it wasn’t enough and it felt like she didn’t have anybody interesting around to compliment her character in most of her scenes. And this movie’s villain, played by Rory McCann from Game of Thrones is not really necessary for the movie, as he barely does anything…?

Jumanji: The Next Level feels like a movie that was based on half of a great idea, that was rushed through everybody, so the studios can make the quick cash, as soon as, possibly yesterday. Most of the movie feels half baked, and that’s shame as overall, it’s not a bad movie by any means, mainly the first hour. I just can’t shake the feeling that if this film came out later, giving the screenwriters time to work on the story, jokes, and the concept of this movie as a whole, it could’ve been way better than just “ok”. Which is what this movie is – a perfectly ok movie, where Kevin Hart finally proves he can be more than just Kevin Hart. I am really hopping if there ever was to be a third movie (the setup is quite obvious that there should be at least one more movie after this) they will take a more time to work on the story and try to experiment with the game elements.