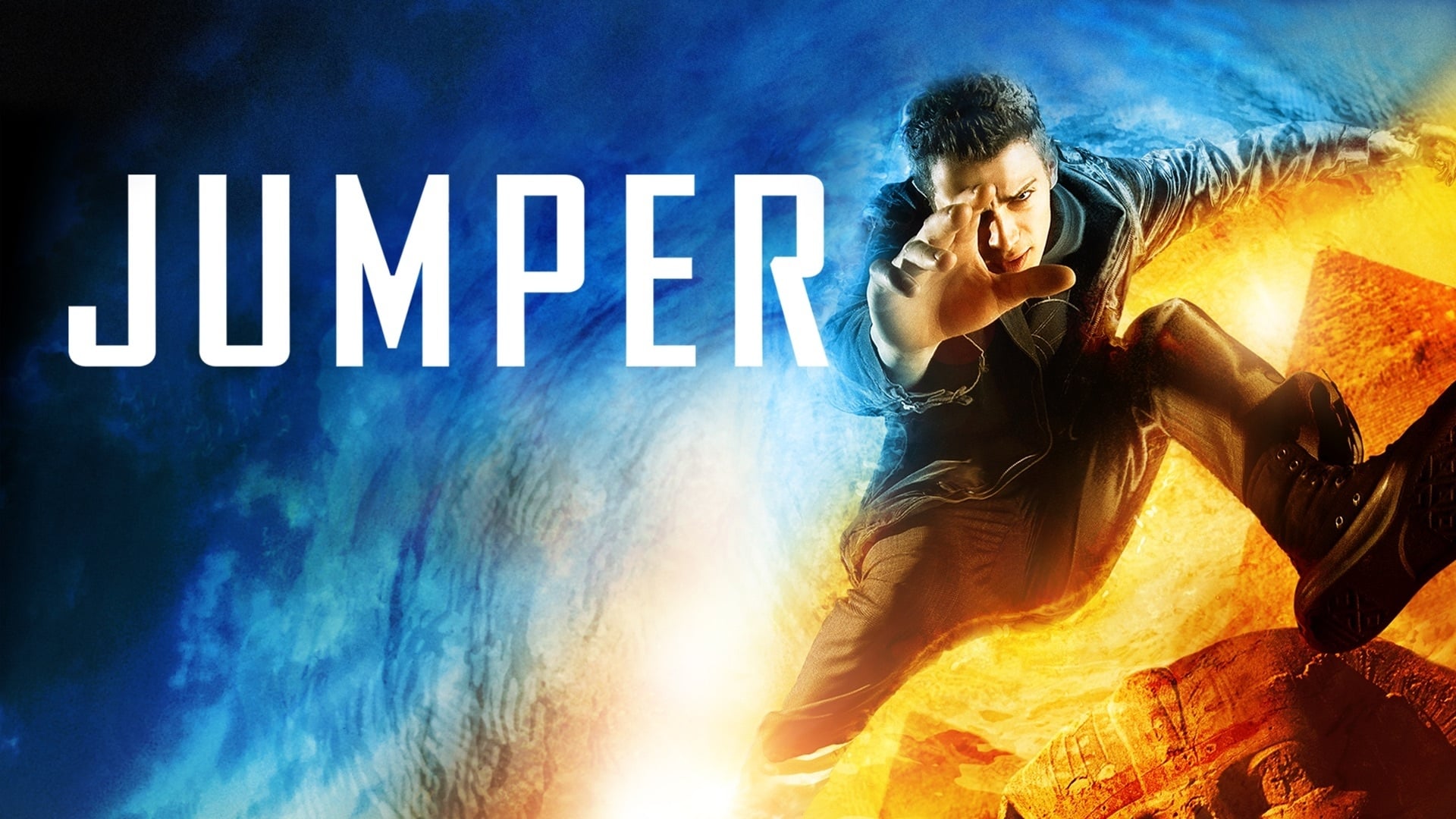 I know this is something I say a lot. But I don’t think it ever fit as much as with this film. Jumper could be the poster child of how it looks to have a truly great idea executed in such an average way. You almost get unreasonably angry. Because you can easily imagine a much better story with such an intriguing premise, but most importantly, different actors in it. I hate to do this, but our protagonists were either misdirected or not cast well.

Jumper is a film based on a really simple yet great premise – some people can teleport and live among us. From here, you can take this into a variety of ways. You can develop a world with its own rules (aka John Wick franchise), you can play into the “Gods live among us” thing that became popular within our current pop culture, you can take it philosophical… Or, you can make an action movie about a guy who does whatever he wants, and he’s a dick about it. He behaves like a dick even to people who he supposedly cares about. Because if you strip it down, that’s what this film is.

Don’t get me wrong this movie isn’t bad by any means. Some action sequences are shot entertainingly, the film is under 90 minutes, so it never manages to bore you, and it’s full of young, sexy people. They, unfortunately, aren’t great in this and have no chemistry. Yes, I am talking about the leading duo, Hayden Christensen and Rachel Bilson. Let me start with Hayden. Because if there is somebody, who might be the unluckiest guy in the history of Hollywood, who still has a career, it’s him. Most people think he can’t act because of his performance in the Star Wars prequels. And then others have seen him in Shattered Glass (2003) or Awake (2007), where he proves there is something in him. If you haven’t seen either of these films, I strongly recommend both, because they convinced me that he’s more than capable of acting. Unfortunately, in Jumper he isn’t great. I understand part of it is the unlikability of the character he’s portraying, but he can’t sell it. He comes across as obnoxious rather than the anti-hero we should be rooting for. As for Rachel Bilson… I have never watched any of her TV shows. So I am not familiar enough with her to judge whether or not she is a great actress, but in this, she wasn’t. I wouldn’t be surprised if the material wouldn’t allow her to do her best work, but this was rough to watch. And there was zero chemistry in between them.

The whole movie relies on you believing that they were “meant to be” ever since they were children. But if the actors can’t sell it on the screen, the audience won’t buy it. At least, I didn’t. As to the other actors, Samuel L. Jackson did his standard performance, that was fine. Nothing special, but nothing that would stand out either. Jamie Bell could have been an interesting character, had we known a bit more about him, or had he gotten more screen time. And don’t let yourself be fooled by seeing names like Diane Lane or Kristen Stewart. Diane has about five minutes of screen time, and Kristen about two minutes.

The main thing about this idea was the unfulfilled potential. And again, I know I keep mentioning this point a lot too, but this might have been too short. I can easily see this being turned into a TV show, with a better cast, better world-building, establishing rules and then we might have something on our hands that works. Think about it – teleporting is easily one of the most “wished for” superpowers. Every time there is a debate about “what’s the best superpower?” teleporting cracks the top 3 on most people’s list. And it is easy to see why, being able to go anywhere, at any time. Saving so much time, not being stuck in traffic, being able to go on holiday at second notice, seeing your relatives or friends literally any time you want. Anybody can imagine what they would do with it. And here lies this film’s issue – since this is such a simple yet intriguing concept, we all have imagined what we would have done, having this ability. And I don’t know about you, but this film barely scratched the surface.

Overall, Jumper almost felt lazy. It feels like your generic Hollywood blockbuster, where somebody came up with a great idea, but everything else was done “on autopilot”. From casting main characters with no chemistry, to barely defining the rules, establishing any world-building… This entire film feels like it’s been done with most people half asleep. It ticks almost every single box, so it doesn’t bore you, and when the movie is over, you feel like there was something great hidden there, but it leaves you wanting more. But not in the good sense, where you are craving for a sequel. More like in “I need to know more about this world, how it works, some history behind it, just give me anything.” This is where Jumper failed to deliver.