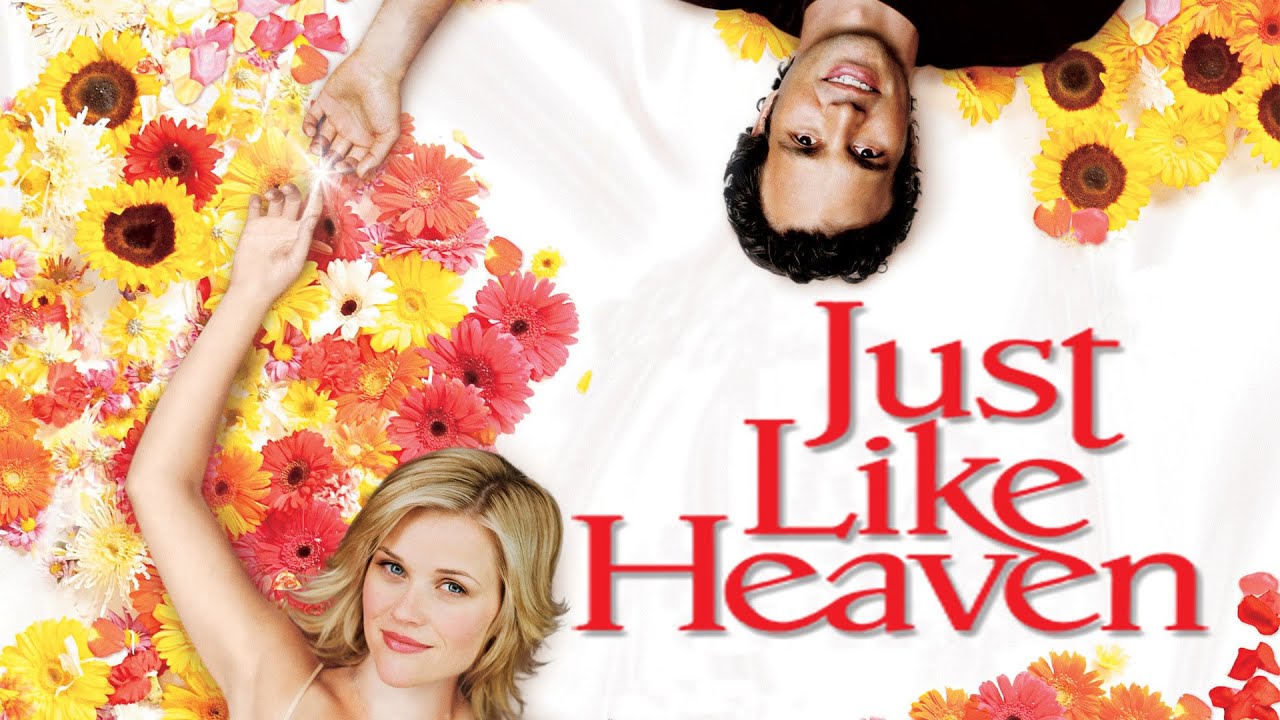 I always say I don’t mind watching any movie genre, as long as the story is good. But, there might be an exception to the rule, as there always is. The romantic comedies, or rom-coms, if you wish. I tend not to watch plenty of those, as… they are all kind of the same. Sure, you have a good/great one every once in a while, but for most of the time, you would usually get served a mediocre movie, that doesn’t offend you in any way, shape or form, but you won’t really remember it in a few day time. That is why I treasure the ones that manage to stand out, or supersede expectations. Just Like Heaven did that for me.

I think any rom-com lives or dies on two things – story and chemistry between the main couple. The story is usually various degrees of the same old same old, so most of those comedies are half dead from the start, so if the chemistry isn’t there, you know you are not in for a treat. I think Just Like Heaven succeeds on both levels. The story isn’t groundbreaking by any means, but you can tell it’s at least trying to do something, that we haven’t seen a lot and as far as the chemistry part, Reese Witherspoon and Mark Ruffalo have got it. You believe them every stage of their relationship (from the mandatory resentment to falling in love towards the end) you can see how these two would end up together. Plus, both of them play their roles really well and in a relaxed manner. The movie feels really natural, there is a sincerity about it and that definitely helps to sell the story.

Speaking of story, I did appreciate the movie trying to tinker with something new(ish), where the main character (Reese) is haunting Mark’s character, as she might (or might not) be dead. Since it’s a rom-com (and also the fact it’s over 15 years old) you probably guess rightly she isn’t, she’s “just” in a deep coma. That is my only “criticism” of this movie – I wish the reveal would happen slightly later in the movie. I feel like the story could have turned into a bit more goofy detective story, trying to figure out what is happening with Reese, maybe utilising more Jon Heder‘s character, as he played the “dude, who actually knows his shit” persona well. The most intriguing part of the movie is figuring out what is the deal with Reese, why only Mark’s character can see/interact with her and I felt this could have been more of surprise, but again, it’s only a minor criticism.

What I also loved about this film is it doesn’t feel too sugary. Sure, does it have its sweet/tender moments? Absolutely. Do they feel as sweet and cheesy as plethora of other rom-coms from the past 20 years or so? Fortunately, no. I don’t know, whether it’s something about having two very capable actors in the lead roles, but even though the movie is sweet, romantic, and all that good stuff, it never goes overboard. It never goes where the other, (below) mediocre movies would go.

Overall, I can strongly recommend Just Like Heaven as I was pleasantly surprised upon my re-watch to find out it’s still a really nice, lighthearted rom-com, that is not only bearable, it’s enjoyable. It’s so enjoyable in fact, that in a couple of years, I would not mind re-watching it again. And that is a sentence I can’t write about plenty of other movies in this genre.