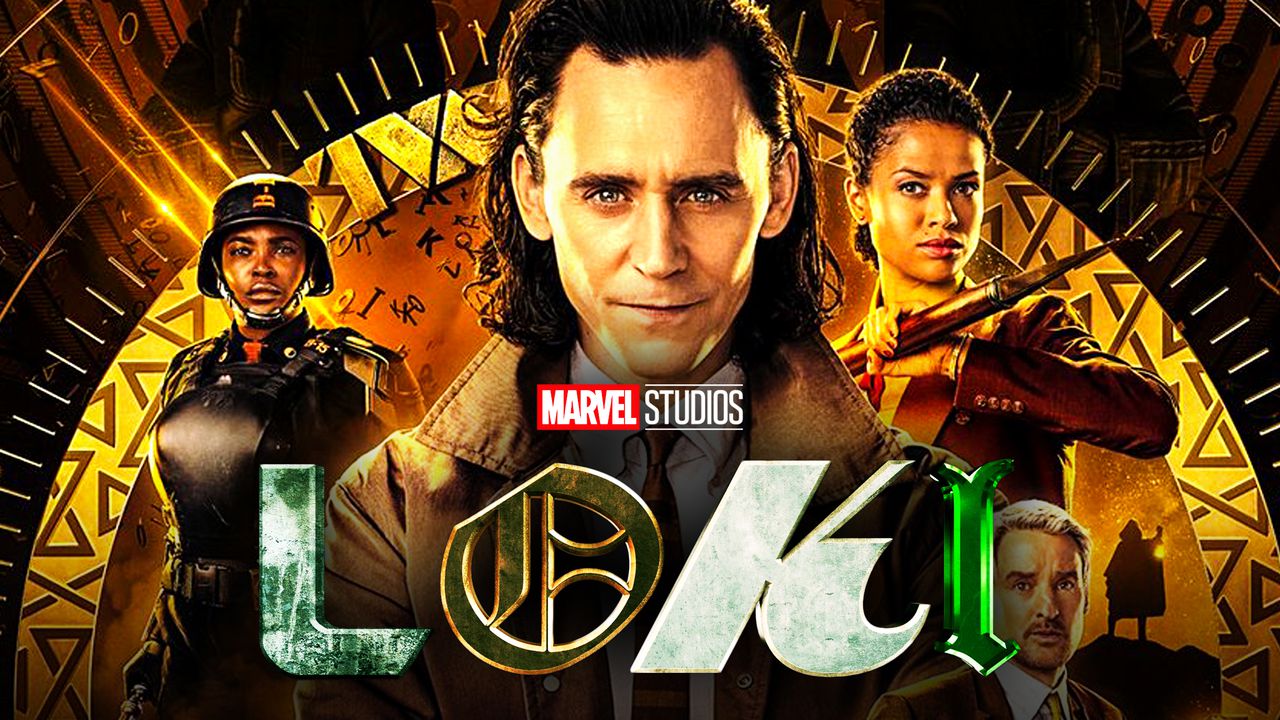 I know what you are thinking and no, I won’t apologize for that pun in the title. Because Loki delivered everything, I could ever ask for, and more. Out of the Marvel shows, only one I still need to watch is The Falcon and the Winter Soldier (2021), but based on everything I’ve heard about it, it would be a surprise to me, if I liked that show more than Loki, as this is really close to perfection. And some elements of this show (casting, the score) are more than perfect.

Even prior watching any Marvel show, Loki was the show I was looking forward to the most. And to be perfectly honest with you, even though I was enjoying it for the first 4 episodes, I didn’t see myself giving it the ultimate rating, as something was still missing. But that is why I tend to rate/review shows after finishing the entire season. And I am glad I didn’t break the rule, especially with this show, as the last 2 episodes pulled me over the edge. They delivered on everything, from emotional pay-off(s), to setting up (by the looks of it) the entirety of Phase 4 of Marvel’s Cinematic Universe and I am here for it.

Believe it or not, I wasn’t the biggest Loki fan before watching this show, as his character was getting slightly boring to me, as basically every time you thought he was the “good guy” now, he would always flip. Yeah, the first hundred times it was intriguing, but the second hundred or so times, it was just getting repetitive. But just as with WandaVision (2021, my review here), the creators utilised the TV show format correctly (by that I mean more episodes = more screen time = more character development) and almost re-defined Loki’s character, they actually made him grow and that made it easier for me to care about him. He was no longer this “kind of good, kind of bad” character, that only has some snarky comments and magic tricks in his sleeve, they actually put him on a journey, where we could see a very different character, than the one we started with. And at the end of this season, you know he’s a different person, even though his core didn’t change. Underneath the surface, it’s still him, but he’s just matured and here’s me hoping this character won’t go back to his old self, next time we will see him (either in a movie or the already announced second season of this show).

Besides Tom Hiddleston, I do need to complement pretty much anyone, who starred alongside him. Owen Wilson‘s performance complimented Loki’s really well, it was the perfect blend of funny and serious. Gugu Mbatha-Raw was one of those characters, who you will remember, as after the first season is finished, she still has this mystery around her, and you are just fascinated by her and want to know more about her. You are almost sure she’s not bad, but it wouldn’t surprise you, if she was. And Sophia Di Martino as Sylvie, was simply great. I can’t talk about her character without going into some massive spoilers, so let me just say, I can’t wait to see more of her and I hope she will have massive impact on the story going forward.

But that’s just it – I can’t wait to see them all back, either in various Marvel movies (and I am sure plenty, if not all of the main characters from this show will play some part in upcoming movies) or in the second season of this very show. That is something I didn’t even consider wanting, but soon after finishing this season, and seeing the “Loki will return in season two” title card, I was just extremely happy. Because it made so much sense. Where they left this story, it not only affects future Marvel movies going forward, but we could definitely have a great time exploring more of Loki’s character, the world they had built over the entire first season, and I can see the viewers having plenty of fun exploring plethora of… options (again, don’t want to go into spoilers).

One more thing I need to compliment is the score. Plenty of Marvel scores (except maybe the main Avengers theme) blend in together for me. But this show not only looks, but mainly sounds so unique, it has its own thing going on and I absolutely loved it. Something like this hasn’t happened for a while, where I would get the chills just from the theme music alone, or when things on screen started to get serious, the main Loki theme would intensify. Bravo, Natalie Holt, my imaginary hat is off to you, truly magnificent work.

Overall, Loki was a show I had some expectations for and yet, it managed to surpass them. And that is not a small task in this world full of things to watch. What I really enjoyed was the mystery aspect of it, how the show communicated the information you needed and at the same time, it always managed to hold something back, to keep you intrigued, without getting annoying. I know some people will be disappointed by this finale, as it doesn’t really tell us too much, it’s “just another setup”, but since I saw that coming, knowing what I know about future Marvel’s films/Phase 4, I really liked the way they handled everything. If you think about it, the creators had a massive task – they had to make this TV show work on its own, at the same time they had to establish “a few” things for future movies, they had to tweak Loki’s character, so he’s not the same one, we knew from the previous films (as that would have been a boring show, I would say) they managed to setup second season really well… Honestly, my imaginary hat is yet again off to everyone involved. This wasn’t a small task, and they achieved it brilliantly. If you are into all things Marvel, this show will not disappoint you.