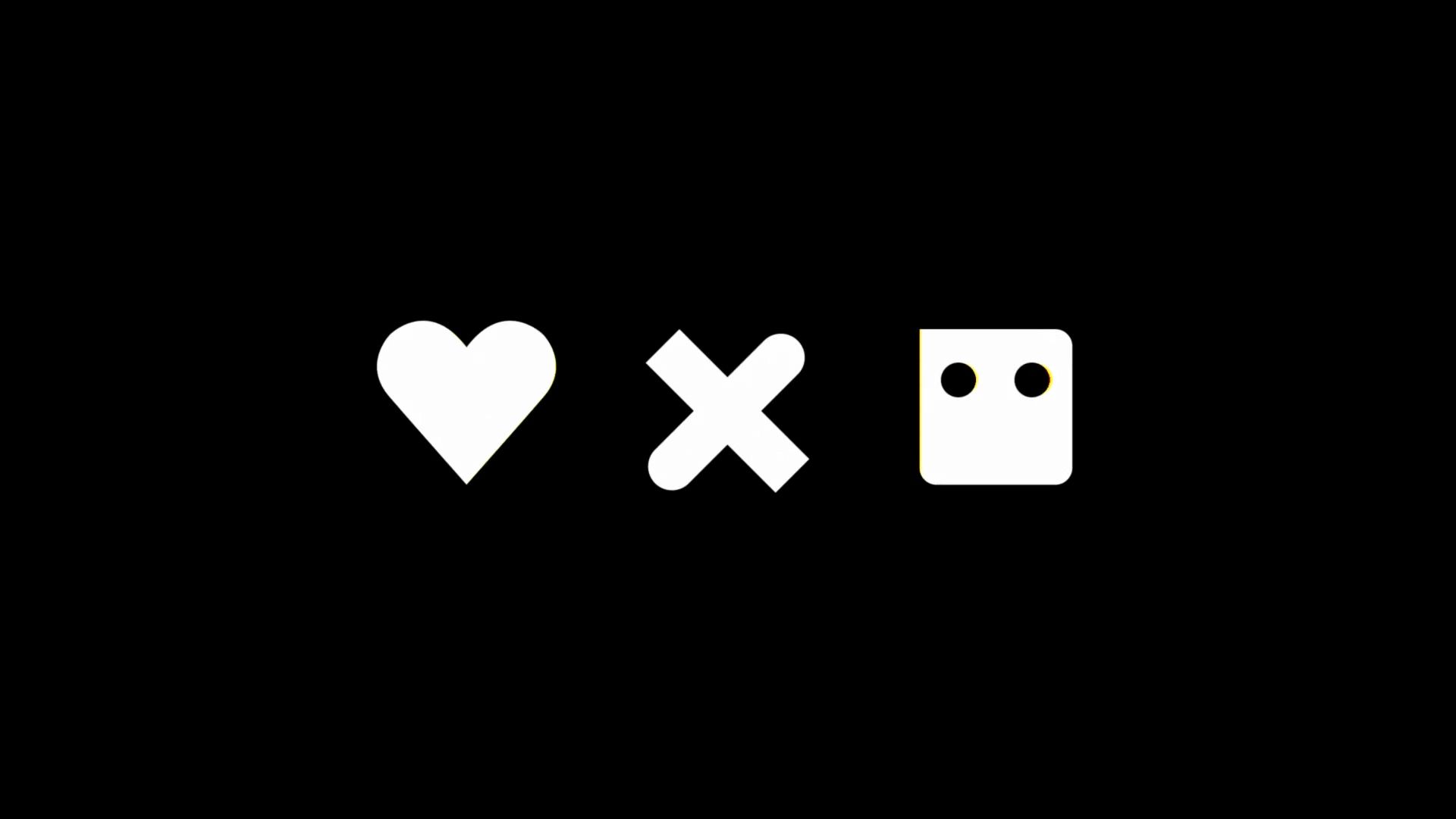 This show has been on my watchlist for a while now, as I’ve heard really good things about it, but never found the time to sit down and watch it. Until a few days ago, not knowing the season 2 of this show was about to come out (believe it or not, it was a lucky coincidence, that I started to watch it and when I finished it, I’ve learned I don’t need to wait for season 2 that long) I finally found the time, before starting something “longer”, I thought let’s just get this “out of the way”, as I knew the basic concept of this show – anthology (every episode is different, not related to each other) short films, mostly animated and each one has different team behind it. What I did not know (or expect) how much will I love it.

Love, Death & Robots is such a unique show, you can’t help but fall in love with it. Everything here is done with such a precision, such a creativity and most importantly, you get to see so many different animation styles! My only “complain” about mainstream animated movies would be, that they can look really similar. You almost forget that since the medium is animation, your only “real” limitation is how creative you are. This show showcases different styles of animation from almost real-life looking ones (in a few years, we will be there, where we won’t be able to tell the difference between what’s real and what’s animated) to “anime” inspired, to really “wacky” colourful ones. And each style has its feel, things I loved about it. Same with the stories presented.

That is something else I also admired about this show, the scope of those stories and how different they were. From “silly” ideas like a yoghurt taking over, or having a civilization in your freezer, to more serious stuff, where you get some sci-fi space stories, some horror-themed stories, some future-themed stories… Love, Death & Robots feels like a hand crafted candy shop, where you’d go and see chocolate with different ingredients, you’d never think of, you’d see ice cream flavours, you’d think there is no way this would work with even crazier toppings on top of those, but guess what…? It works.

I genuinely believe the reason this show works so well is the format, both this show being on Netflix and also it being short films. As Netflix is famous for giving the creators basically the ultimate control over their creation, so the teams behind different ideas didn’t have to adjust their animation style or their story to fit any preconceived formula and also the fact those are short movies – where mainly the silly ideas work better, because they are short. Plenty of times, silly ideas are great, but can wear their welcome quite quickly, if you are watching them for longer time, but in here, even the story about yoghurt, who ends up taking over the world, makes sense, entertains you and most importantly, it knows when to finish. There is no chance of you getting bored, even if some of these stories won’t click with you, as they are done before you know it. And on the other hands, the ones you will love, you’d wish there was more.

It’s easy to see or to make the comparison, that it’s just animated Black Mirror (2011 -), as I have done myself, but it’s also underselling it. As Love, Death & Robots is its own thing. It might have been inspired to a certain degree by Black Mirror, but that is another thing this show did well – it stole the best parts of Black Mirror and made it into its own thing. I know what you are thinking – what do you mean stole? How dare you? Rest assured, that’s meant as a compliment, as in Hollywood, there is a saying that goes something like this “It’s OK to steal, as long as you steal from the best.” Because, here’s the thing – think of your favourite movie, TV show, book, song – no matter what it is you are thinking of, the chances are the artist(s) behind it got inspired by existing art, or it’s a remake of a movie from different era or country and you never knew that. And that’s ok. The creators behind this definitely realised, how great Black Mirror is, but also how limiting real life can be, whereas in animations, there are no limits. If you can think of it, you can draw it. If you can draw it, you can animate it. It’s much easier to animate space, then do space-like CGI, as that cost (more) money. The more I think about this show, the more impressed I am.

Overall, I can’t recommend Love, Death & Robots enough. It is unique, great, short, clever… This show achieved something, I haven’t experienced in a while. In this world, where we binge stuff, to get something watched as soon as possible, I have taken pauses in between episodes, because I did not want to be finished with this show just yet. Realistically, I think you could watch the first season in around 3 hours I believe, but I got it done over 2 days, as I was truly enjoying myself too much, I just wasn’t ready to be done with it. Even though every story was different and there is no one overall narrative, I didn’t want to leave this creative world, full of wonders. I didn’t want to leave this hand crafted candy shop, where I’ve experienced so many new and fresh combinations, flavours, colours. I can’t wait for the second season.