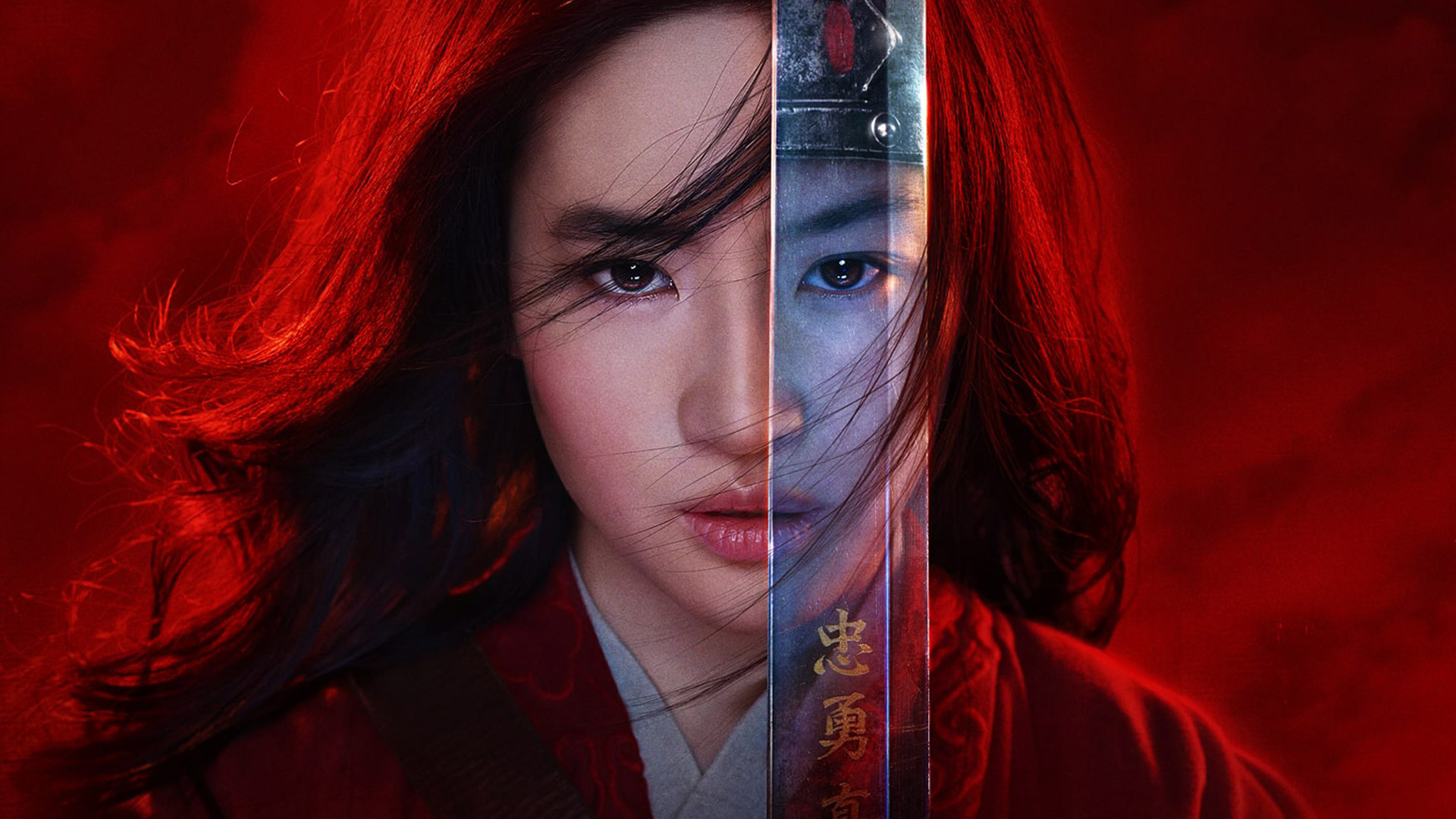 Before talking about this remake, let me make one thing clear. As with many animated Disney films, I was quite late to them. That includes the original Mulan (1998) which I have only seen for the first time in late 2018 if I remember correctly. So there was no bias against this remake, I had no emotional baggage. I wasn’t attached to the animated movie (even though I thought it was a delightful film). And I remember before the pandemic, seeing the trailers in the cinema for this remake and thinking to myself: “Damn, that looks pretty epic. This might turn out great!” It did not.

The main thing about Mulan and why this live-action remake doesn’t work at all is pretty simple – can you tell me, who is this film’s target audience? I will wait because I think that got lost in the shuffle. For kids, it’s too long, joyless and dry. For adults, it’s full of battles with no blood, there isn’t enough meat on the bones (story-wise), and for anyone in between, who loved and grew up on the animated movie, they removed Mushu and the songs people loved the most. That’s the main issue with this film, as it seems to be so all over the place. I am confused as to who should watch it, nothing makes sense, and God hates us.

There were two things the trailers weren’t lying about – the film definitely felt like an epic, it was shot beautifully and Liu Yifei was great as the titular character. I am really mad, that Disney had Donnie Yen at their disposal (certified bad-ass, and all-around great actor) and they wasted him on a role, where he didn’t get to do that much. Sure, there was one or two scenes where he showcased a bit, but come on…

That is something else – talk about cutting for the sake of cutting! People love to complain about Marvel or DC movies and their action sequences being cut to death, where you don’t know what is happening, but this movie took it to a next level. Do you know how they say you only notice editing when it’s bad editing? Yeah, they talked about this movie. Especially in the beginning of this film, for some CGI stunts, they had to cut about five times to make us “believe” Mulan did something amazing.

I think where Mulan ultimately failed for me was just how boring and joyless it felt. I understand trying to honour other culture’s legends, take the material more seriously, but that doesn’t mean you (or your audience) can’t have any fun with it. And no, I refuse to acknowledge the “match-maker” scenes at the beginning as humour because that was just painful to sit through. It was like watching a bad slapstick scene in a worse sitcom. I think the animated movie struck gold giving Mulan a sidekick because she is great and all, but by definition, her character is an honourable one, trying to prove a lot. And we need someone a bit light-hearted to balance it out. I am not saying they should have brought Eddie Murphy back (even though that would have been pretty great) nor am I saying the sidekick has to be a dragon again. But give her something, rather than some stereotypical guy, she will first hate than eventually fall in love with, during the “way longer than necessary training camp portion of the film”.

Out of all these live-action Disney movies we’ve had so far, this one is the worst, no doubts about that. The other ones at least tried something new, or if they didn’t, they knew who the target audience was. I need to repeat it (again), as I am still perplexed. Mulan seems to be a rare big-budget mainstream movie that feels like it was crafted so meticulously for “everybody” to enjoy the people behind it threw everything on the wall to make a movie that appeals to nobody. It comes across as a pretty soulless film, without any joy. I bet you if you look up the phrase “paint by numbers”, the poster for this film will appear, and right next to it, our good friend Clippy will pop out and ask: “It seems like you are looking up Mulan (2020) is that right? Also, why would you do that to yourself?”

Overall, Mulan is a weird one for me. I had little to no expectations for this film and yet, the movie still managed to fail me. It bored me to tears halfway through I was hoping for somebody to crack a semi-decent joke, to lighten up the mood. That also made me wonder, do all stories really need “a gritty, more truthful remake?” The answer is no. Some stories are better left the way they were. The only reason to watch this film is the decent camera work and the main protagonist, who did a great job. But brace yourself, as the runtime, that’s just under two hours, feels at least twice as that. And to think this movie’s budget was above 200 million dollars… How many original films we could have had, instead of remaking something, that didn’t need a remake?