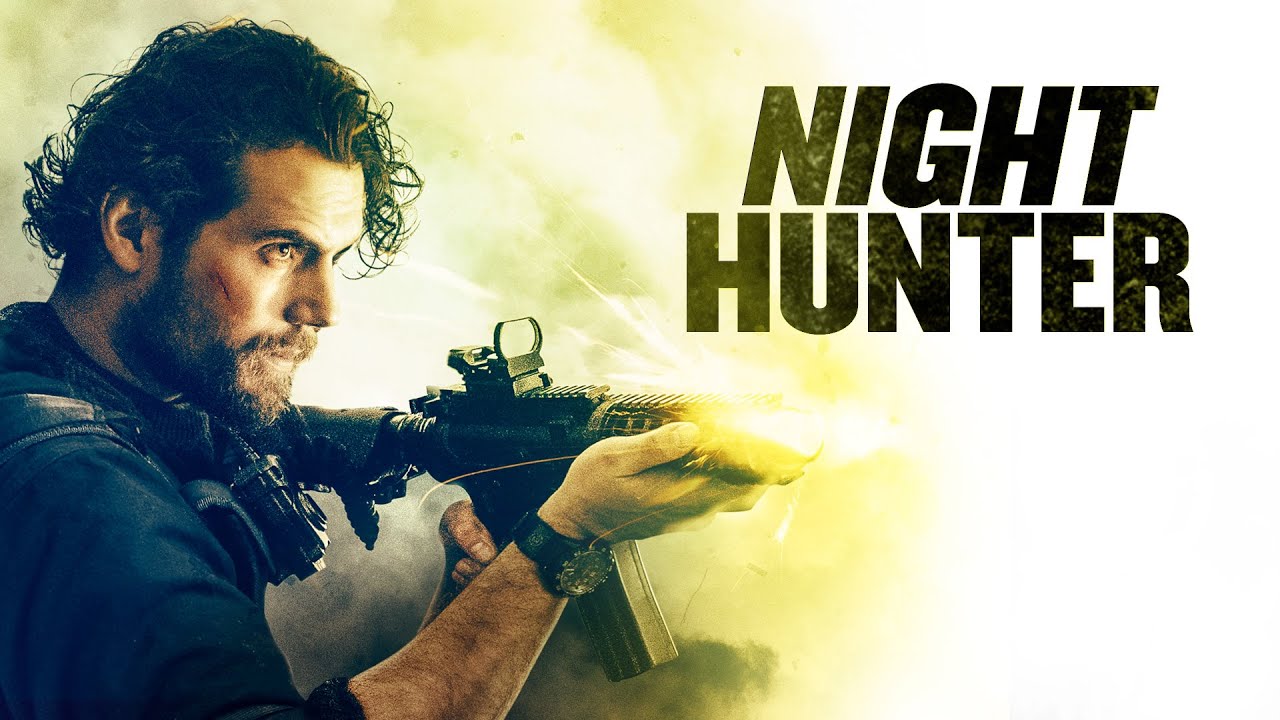 Before getting into this review, I need to admit something – I am just a normal guy and as such, I have a weak spot for beautiful women, that are unique. And one of the most uniquely beautiful women of the last decade for me was (and still is) Alexandra Daddario. And yes, as plenty of other men, I have discovered her through her role on the first season of True Detective (2013) for… reasons. But the longer I was watching her throughout the years, plenty of other movies and pictures, it’s not just her body, but the eyes! They are out of this universe, I just can’t describe how hypnotising she is to me. That is how Night Hunter became a movie I had to see. Didn’t know, who else was in it, didn’t know, what it is about, I purely watched it because of Alexandra.

Let me tell you… what a CAST! On top of the already mentioned Alexandra, this movie stars Henry Cavill, Ben Kingsley, Stanley Tucci, Nathan Fillion and Minka Kelly! At this point, I was honestly gobsmacked, as I thought “how come I have never heard of this movie, with such a stunning cast?!” There is a reason for it though, and it’s exactly the one you are probably thinking of… the movie is not that great.

Night Hunter wants to be part The Silence of the Lambs (1991, my review here) and part Se7en (1995), but it’s not. Which is a shame, as the the movie has a pretty good start, but the more you watch it, the more boring it gets. Then, there is a plot twist, that has been used bunch of times before, but fair enough, it did work for this story. And then, the last 20 minutes happen, where any logic goes out of the window. I mean, seriously. I can get over some leaps in logic, but sometimes, movie, that wants to be darker, does something, that just taints the experience.

The final showdown is happening on a lake, where the twin brothers (what a twist, as M. Night Shyamalan would say) kidnapped Alexandra’s character and Eliana Jones‘s character. Ok, fair enough. The “not so Superman” Henry Cavill comes, drops his weapon (a slight stretch, but ok) then his co-worker, another police woman has her gun pointed at the main bad guy from the BEHIND, (aka he doesn’t know about her) but, she doesn’t take the shot! She gets herself shot instead (THE FUCK?!) by the main bad guy and honestly, just because of her stupidity alone, I couldn’t feel any sympathy towards her at all. I understand it’s just a movie, but come on, you have a clear shot on somebody, who’s aiming a gun on your co-worker!

Also, the movie starts quite dark, where you think there might be something, just for it to kind of fizzle out. There is no sense of any danger, anything that would seep through the movie. It just feels really “meh” after the first 15 minutes or so. That is the main problem with Night Hunter. This movie should have been at least watchable, especially with such a killer cast, but it turned into pretty bland, mediocre movie that you won’t remember a few weeks from now. Only thing I will remember is Alex’s (based on her Twitter bio, we can call her Alex) eyes, and… I mean, they are astonishing, but given her character did get only one or two scenes, where she could shine, it isn’t enough. I almost wish the twist would be for her to be the villain somehow, as I would love for somebody to give her a big, meaty role, she could use to showcase that she’s much more than body and those mesmerising eyes. Maybe one day…