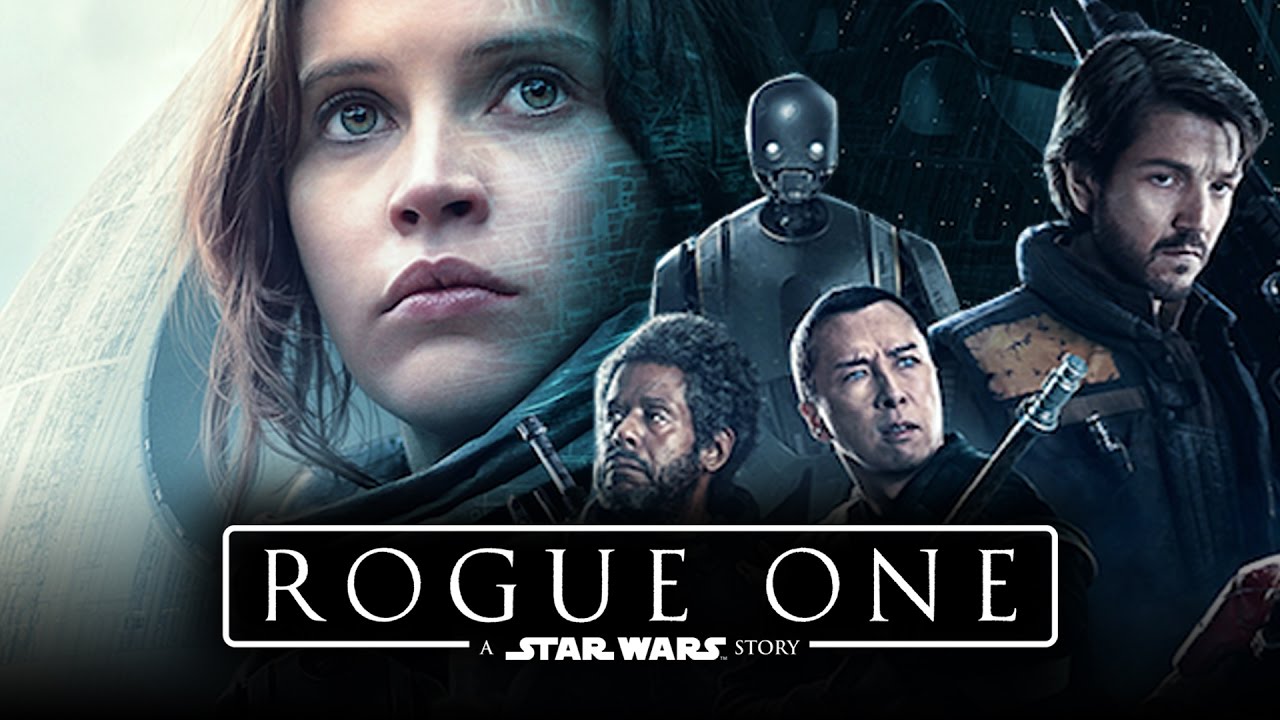 Let me start with this – I have never understood why this movie had to be made in the first place. Well, I have, to fix THE “plot hole” of all, according to some fans, as how could something as powerful as THE Death Star could have such a “glaring” weakness?!

This honestly has never bothered me, as I understand, even the most convoluted, most sophisticated things can fall apart in a instance (the virus by the name of COVID-19 has entered the chat) so I’ve always took it for granted, that was the fault, and there was no apparent reason for it. Well, this movie not only made the reason, but explained everything and somehow, not only did it well, but on top of that, we’ve gotten one of the best sequences of lightsaber and force use of all time…?

The review below will contain SPOILERS!

Rogue One on my first watch seemed like a good enough movie (would rate it 4* back then) as I liked it, I thought it was the best shot Star Wars movie to date (until The Last Jedi came along) but it still seemed unnecessary. What I admired was the balls on that movie to get us to care about bunch of heroes, just so we can watch them die, one by one, where any lesser movie would’ve had them survive with some lazy explanation (“Oh, they went to this far away planet, that’s why these characters are nowhere to be seen in the original trilogy!”) This one just said “Fuck everything, they need to die.” and then made sure they’ve died. Even on my first viewing I did like that a lot.

Now I’ve seen it for the second time, almost 4 years later, and I have to say, it’s growing on me. Is it still unnecessary? Yes, it is. But is it also entertaining, funny movie, with some brilliant shots and scenes? Also yes. I feel like what I want to say would be best expressed by bullet points, so:

There are two sequence that I’d consider highlights from this movie – the beach attack scene, that almost felt like from a war movie, and Darth Vader using the Force, powering his way through the rebels. Just for those two scenes alone is Rogue One worth seeing. And who knows? Maybe on my third viewing, it will grow on me even more.

That’s all for this one? How did you like Rogue One? Let me know!